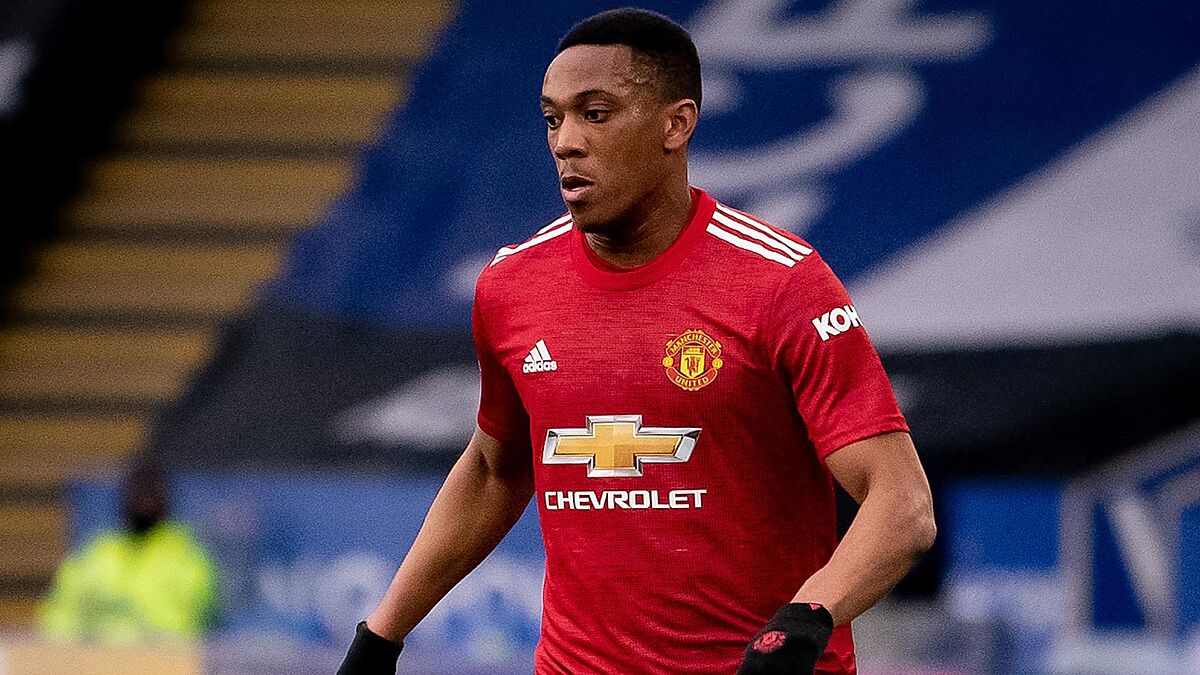 Anthony Martial is reportedly keen on a move to Sevilla, as his Manchester United career hangs by a thread.

The 26-year-old is set to hold talks with interim United boss Ralf Rangnick about his future, with the German coach set to allow Martial to leave the club should a good offer come in.

A number of clubs across Europe are monitoring the situation, but Martial has a preference to head to Spain and join Sevilla.

Julen Lopetegui‘s side are enjoying a fabulous season in LaLiga Santander as they sit second, just six points behind league leaders Real Madrid with a game in hand and above the likes of Barcelona and Atletico Madrid.

The only piece missing in their puzzle is a goalscorer, with Rafa Mir the club’s leading goal-getter with five in the league while Karim Benzema leads the scoring charts on 13 for Real Madrid.

Martial has been fairly prolific for United since he joined under Louis van Gaal in 2015, and his 79 Old Trafford goals have also brought interest from Juventus and Barcelona.

But with Martial keen on game time, Sevilla looks to be his best option despite heavy interest from Newcastle United.

He would obviously earn much more money at St James’ Park, but the Frenchman has his heart set on a move abroad and Sevilla is looking like his most desired destination.

Martial is yet to feature for United under Rangnick and it is unlikely he will see any league action, with the Red Devils unbeaten since the German’s arrival earlier in December.