Leeds United’s reported interest in a move for Atletico Mineiro’s Guilherme Arana has prompted a strong response from a section of the Brazilian media.

Arana had a massively positive season with Atletico Mineiro. The full-back contributed to five goals in 26 league games over the course of the season.

What’s more, he was a crucial member of Mineiro’s league and cup-winning sides. Indeed, he scored in the first leg of the Copa Do Brasil semi-final.

Indeed, the Brazilian’s top form has led to interest from Premier League sides. Wolves’ interest in the full-back was reported in October.

Furthermore, Leeds recently emerged as a potential suitor. A report stated Leeds had made an approach, and a ‘positive outcome’ would come of it.

However, a recent report from Canal Galotube (via Sport Witness) claims that those rumours were false. Journalist Ricardo Alencar was quoted in the article.

“There is absolutely nothing [to the rumours],” he said.

It is unclear whether Leeds are in fact interested in Arana. However, the report states the rumours should be ingored.

Indeed, a player of Arana’s quality could indeed be a good signing for Leeds. The Whites’ injury crisis presents Marcelo Bielsa with a number of selection issues.

However, it seems Leeds are probably looking elsewhere for a fix to those problems. Or at least they are not actively pursuing Arana as yet. 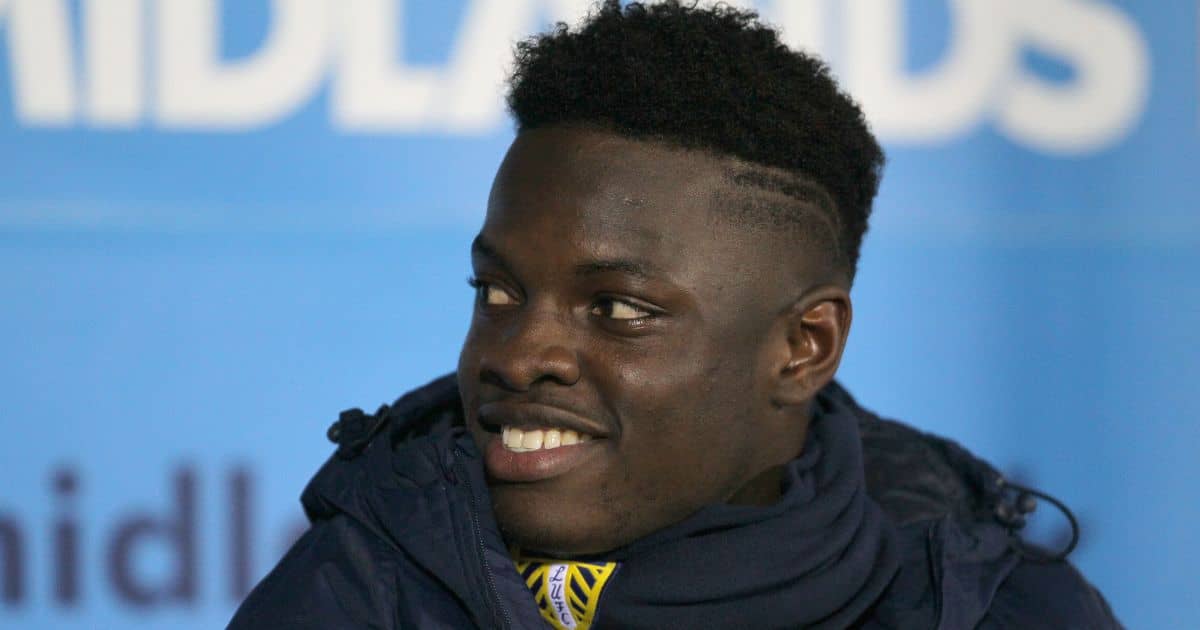 Despite there being no sign of truth in the rumours for Arana, Leeds are apparently tracking another signing.

The Whites are reportedly looking to bring former player Ronaldo Vieira back to the cub.

Vieira was a quality player during his time at Leeds. Indeed, that quality lead to him being snapped up by Sampdoria.

However, since playing in Italy, Vieira’s career has stagnated. As such, it seems Leeds may be able to bring him back to West Yorkshire for a lower price than they sold him for.

What’s more, the singing of Vieira would help with squad depth, amid an abundance of injuries within the side.