By Kate Mcgreavy For Mailonline

The playmaker’s £145million record move from Merseyside to Barcelona has been a total failure, with the Brazilian unable to make an impact in three years.

Cash-rich Newcastle and Antonio Conte’s Spurs side have been linked with Coutinho and now Everton could hand him a lifeline, according to Mundo Deportivo and AS. 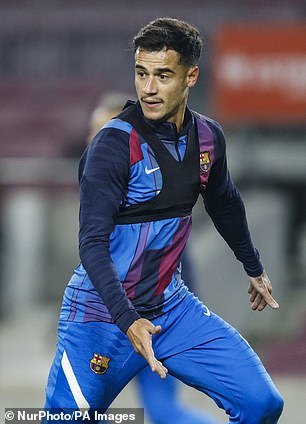 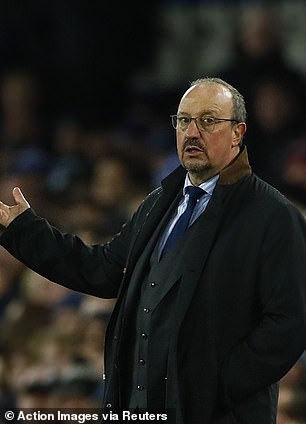 The reports in Spain claim that Coutinho’s representatives have been in touch with the Toffees.

The midfielder is not in Xavi’s plans at the Nou Camp and Barcelona desperately need to get some wages off the books to improve their finances.

The Catalan giants find themselves cash-strapped after racking up over £1billion in debt, partly due to the devastating effects of the coronavirus pandemic. 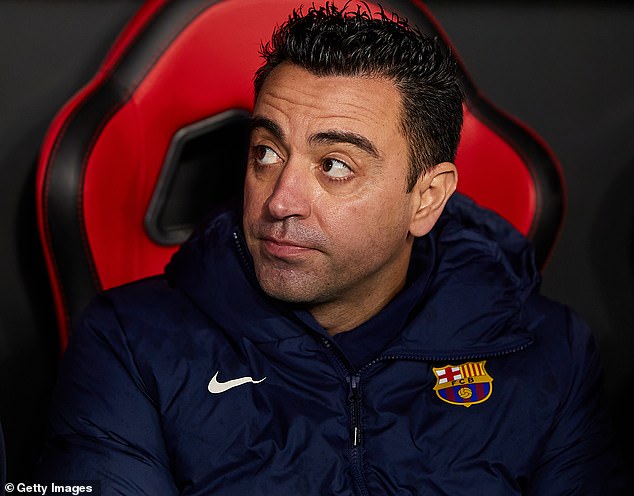 Xaxi is looking for attacking reinforcements next month but Barcelona must offload stars to keep them within LaLiga’s salary cap limit.

Sportsmail reported on Wednesday that the Spanish outfit were moving closer to signing Manchester City forward Ferran Torres, however it could depend on the departure of players.

Coutinho still has two years left on his deal but is in urgent need of a transfer to resurrect his career and rediscover the form that earned him his big-money move to Barcelona.