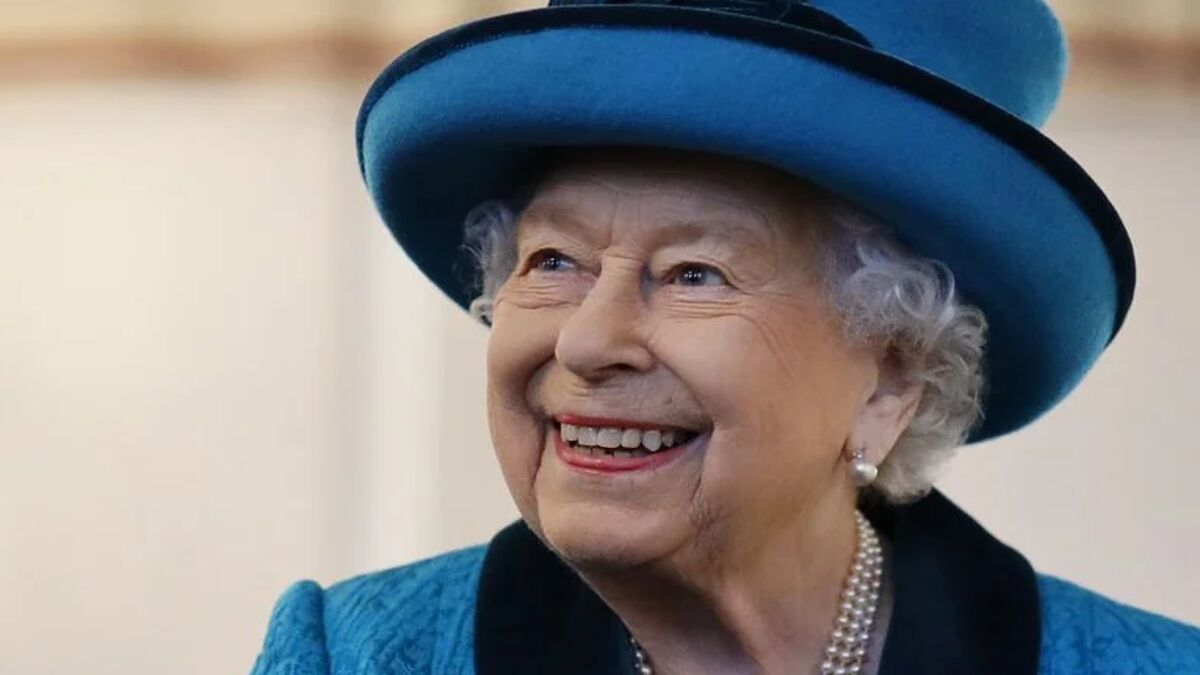 Queen Elizabeth II will become the first British monarch to be honored with a Platinum Jubilee.

The Platinum Jubilee recognizes a milestone for both Elizabeth and for Britain. The upcoming year will be her 70th on the throne. That is the longest reign for any British monarch.

The closest any other has ever come to that impressive stretch was Queen Victoria, who, at age 81, had served as monarch for nearly 64 years when she died in 1901.

Britain began the formal tradition of celebrating a monarch’s time on the throne by marking King George III’s Golden Jubilee in 1809, just as he approached the 50th year of his reign.

When is the Platinum Jubilee?

Government ministers have considered allowing pubs to stay open longer over the Platinum Jubilee weekend to allow people more time to celebrate the historic milestone in The Queen’s reign.

Thus, all venues serve drinks until 1am over the four day Bank Holiday in June 2022 which will mark the 70th anniversary of Elizabeth II’s rule. The special weekend is set to run from June 2nd until June 5th.

The Home Secretary, Priti Patel, wants to extend licences for pubs, clubs and venues by an extra two hours ever night of the long weekend.

All issues will be considered before final go ahead is given.

What did the queen have to say about all this?

In her annual Christmas Day message, the monarch mentioned the upcoming festivities fondly.

“February, just six weeks from now, will see the start of my Platinum Jubilee year, which I hope will be an opportunity for people everywhere to enjoy a sense of togetherness: a chance to give thanks for the enormous changes of the last seventy years – social, scientific and cultural – and also to look ahead with confidence.”, she said.