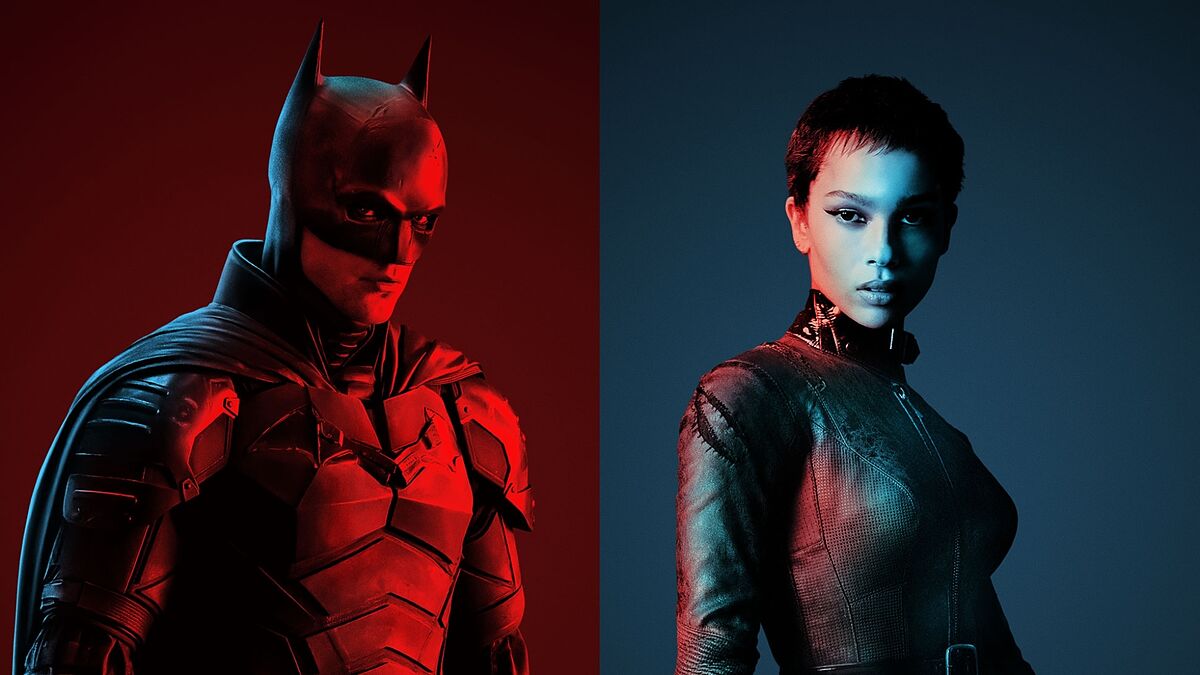 The latest trailer for Matt Reeves’ The Batman aptly titled The Bat and The Cat just dropped this morning. In it, we explore more in depth the relationship between Bruce Wayne (Robert Pattinson) and Selina Kyle (Zoë Kravitz) as they take on their vigilante personas to take on the crime on Gotham City.

The over 2 minutes long trailer features more unseen footage and gives more information as to what the plot of the movie is. The Batman will be exclusively on theaters on March 4, 2022.

“Two years of stalking the streets as the Batman, striking fear into the hearts of criminals, has led Bruce Wayne deep into the shadows of Gotham City.

With only a few trusted allies – Alfred Pennyworth, Lt. James Gordon – amongst the city’s corrupt network of officials and high-profile figures, the lone vigilante has established himself as the sole embodiment of vengeance amongst his fellow citizens” reads the official movie synopsis.

The Batman will also be available on HBO Max on April 19,2022. Just 45 days after it debuts on theaters.