Man United REJECT offer from Sevilla to take Anthony Martial on loan because it only covered part of striker’s £200,000-a-week wages as he looks for Old Trafford exit having fallen out of favour

By Simon Jones and Adam Shergold for MailOnline

Manchester United have turned down an offer from Sevilla to take Anthony Martial on loan for the remainder of the season.

The French striker has informed United’s interim manager Ralf Rangnick that he wishes to leave Old Trafford because of a lack of game time this season.

Rangnick said he was sympathetic to Martial’s position but any deal must be right for United. 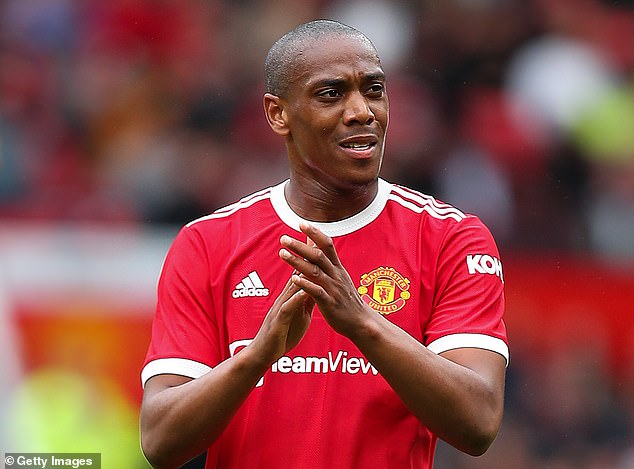 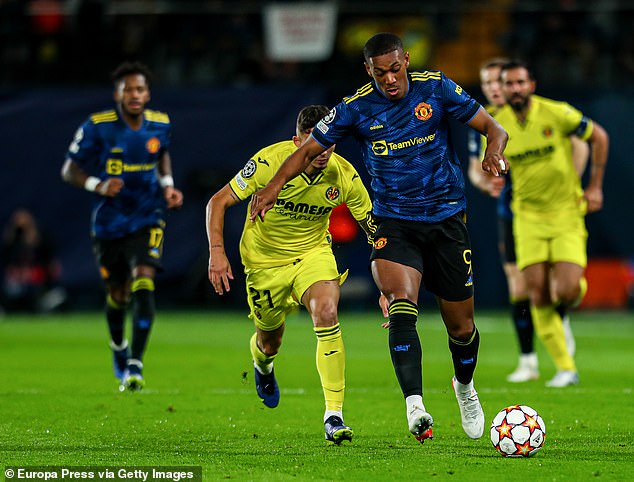 The LaLiga club proposed a straight loan until the end of the season that does not include an obligation to buy Martial afterwards or an option on him.

But it only covered part of Martial’s £200,000-a-week wages and United have turned down this opening bid from the Spanish club.

Sevilla is believed to be Martial’s preferred destination if he is to move during the January window.

The 26-year-old is contracted to United for another two-and-a-half years but has fallen down the pecking order this season.

The former Monaco player has scored 79 goals in 268 games since joining United in 2015 for a fee worth up to £58million but he has made only four starts this season and not featured in the new manager’s first four games due to injury. 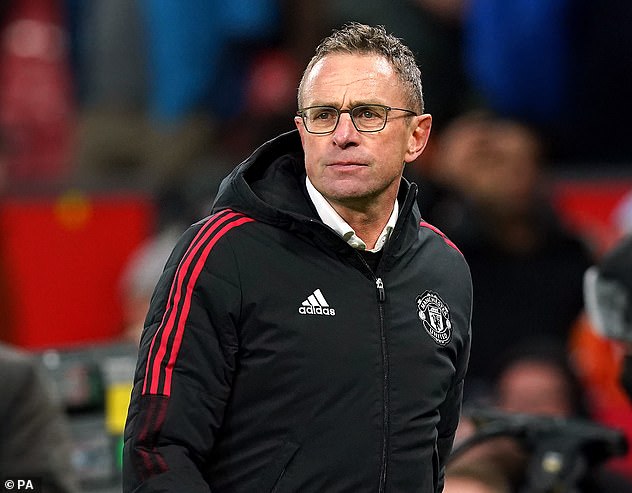 ‘We spoke at length,’ said Rangnick ahead of Monday’s 1-1 draw at Newcastle.

‘He explained to me he’s been at Manchester United now for the last seven years and he feels it’s the right time for a change, to go somewhere else.

‘In a way this is understandable. I could follow his thoughts, but on the other hand, it’s also important to see the situation of the club.

‘We have Covid times, we have three competitions in which we still have high ambitions and want to be as successful as we can be. 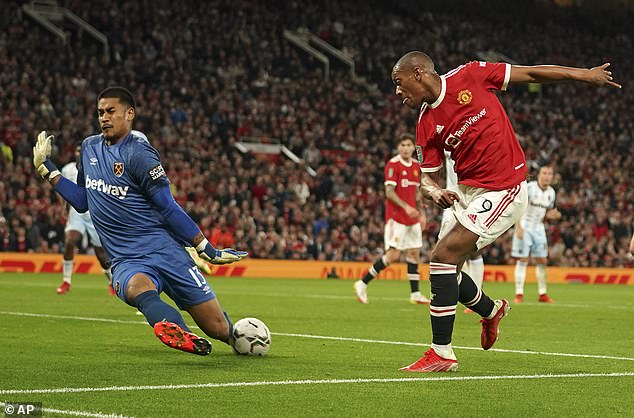