Reports in Italy claim Leeds United will target in-form striker Giovanni Simeone when his loan spell with Hellas Verona ends in the summer.

The 26-year-old has been on the books at Cagliari since June 2020 after spending 2019-2020 on loan at the club. After scoring six goals from 33 Serie A appearances last term, he penned a season-long loan with Verona in August this year. And it has proved to be a worthwhile move.

West Ham United have been heavily linked with the son of Atletico Madrid manager Diego Simeone. The Hammers were mentioned in connection with the forward back in November.

Newcastle United then entered the picture. Magpies chief Eddie Howe has been tipped to bring in many new faces in January.

However, it was reported on December 14 that Simeone will not be able to leave in the winter window. That is because he has already played for two clubs in 2021-2022. 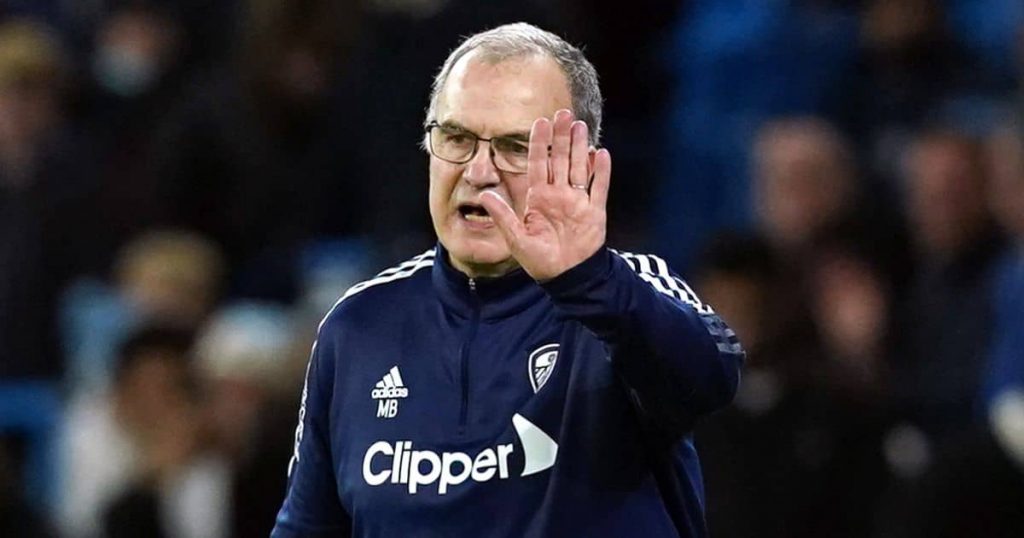 Therefore the race for his signature will be on next summer. And, according to L’Arena in Italy (via Sport Witness), he has been ‘targeted’ by the Whites ‘for next season’.

However, they will need to maintain their Premier League status to stand any chance of landing their target. The Elland Road outfit currently sit 16th and are five points above the relegation zone after 18 games.

Simeone has played for a number of Italian clubs. He spent a season at Genoa before two campaigns with Fiorentina, scoring 14 goals in 2017-2018.

The Madrid-born star managed eight the following season before moving to Cagliari. He is now finally showing his true colours with Verona who have the option to buy outright when his loan expires.

It is thought they have an agreement with Cagliari to sign him for €12m. However, the report adds that the South American ‘can be sold for no less than €18m’. 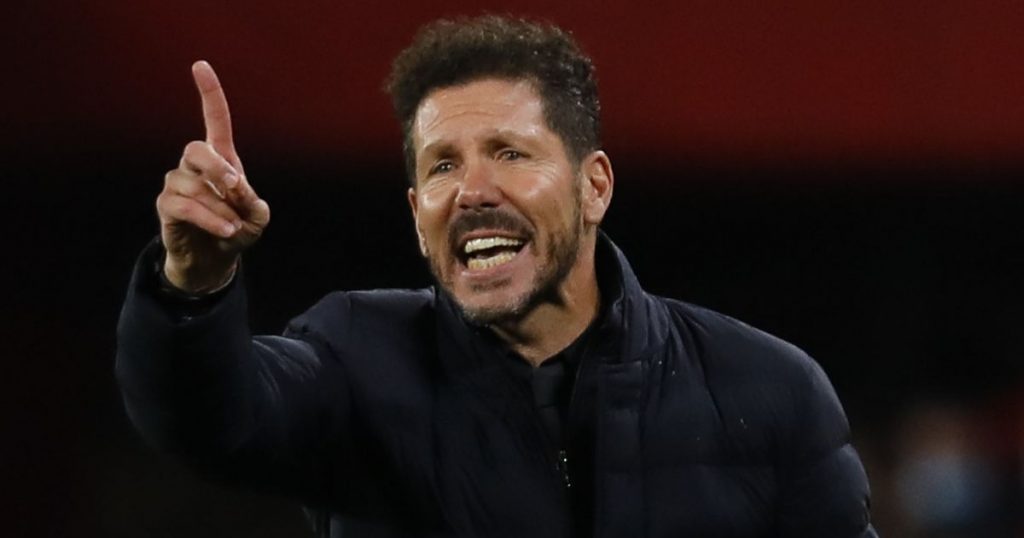 Simeone senior has been linked with a move despite saying back in 2018 that he would never sign his son. And Napoli have joined Atletico in showing an interest in the talented hitman.

Marcelo Bielsa will hope to use his status as a respected Argentine coach to sway Simeone towards West Yorkshire. His current value would be manageable for the clubs involved but the fee may rise if he continues to bang in the goals.

READ MORE: ‘Get it done’ – Bielsa backed to sign talented star for Leeds who dazzles every time