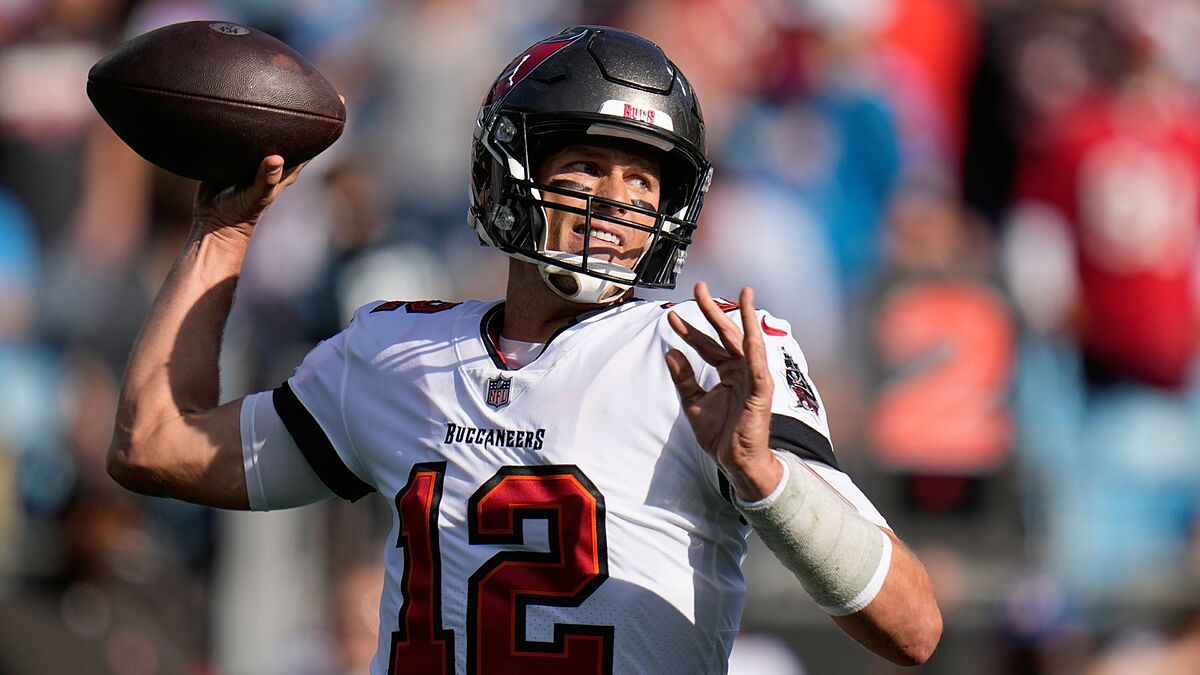 This December has seen some quarterbacks increase their stats for most touchdowns thrown in NFL history.

On Christmas Day, Aaron Rodgers led the Green Bay Packers to another win in the 2021 season against the Cleveland Browns 24-22, but it was also a special day for the veteran quarterback because he broke Brett Favre‘s franchise record as all-time touchdown pass leader.

Who has the most touchdown passes in NFL history?

However, Rodgers is only fifth on the list of quarterbacks with the most touchdowns thrown in NFL history.

Among a group of historic NFL players, the honor of topping this list goes to Tom Brady, who so far has thrown 618 touchdown passes, just considering regular season games.

Following Brady in second place is retired quarterback Drew Brees, who at the end of the 2020 season ended his 20-season career with the San Diego Chargers and New Orleans Saints.

The Top 5 is rounded out by other legendary names. In third place is Peyton Manning, followed by two Packers legends, Favre and Rodgers.

Top 5 Quarterbacks with most touchdown passes in NFL history

Brady also holds other records among quarterbacks. In early December, in the Tampa Bay Buccaneers‘ win over Buffalo, he scored his 700th career touchdown in both the regular season and playoffs, becoming the only player in NFL history to reach that mark.

The seven-time Super Bowl winner even surpassed Brees for the most pass completions in NFL history, one of many marks owned by Brady.