Liverpool manager Jurgen Klopp has tested positive for Covid-19 and will miss Sunday’s trip to Chelsea as he is now isolating.

The German tactician has mild symptoms, with Pep Lijnders set to take charge of first-team affairs for the Stamford Bridge encounter. The news will raise further doubts over whether the match will go ahead. Klopp’s absence will have no bearing on the decision to call it off but there is always the possibility of further positive tests.

That is not the case at present, however as the club released a statement on their Covid status.

“Testing of the entire first-team set-up has revealed no further positive cases within the playing squad in addition to the three confirmed by Klopp on Friday,” it read.

But on Friday, Klopp revealed there were cases among the players. Testing is done on a daily basis and the former Borussia Dortmund chief played his cards close to his chest.

“We have three new Covid cases in the team, more in the staff,” he told reporters. “I’m not able to say (who has tested positive) because we still need to do a PCR but you’ll see tomorrow on the team sheet, it’ll be clear.”

He denied the Reds were considering making a request to the Premier League to postpone the match. But the 54-year-old knows the infectious nature of the virus means nothing can be ruled out.

“Not yet,” he replied. “We never had this sort of proper outbreak yet, it’s more every day there’s another one. It feels like a lottery in the morning when you are waiting for results.

“It was now pretty much day by day there would be one case, today another one and now we have to wait. The boys aren’t even in yet.

Liverpool had slipped nine points behind table-topping Manchester City before Pep Guardiola’s side took on Arsenal on Saturday. They are now 12 points adrift after the Citizens 2-1 triumph at the Emirates.

However, the Merseysiders have two games in hand on the champions. And they will want to bounce straight back from defeat at Leicester last time out.

Games against Brentford and Crystal Palace await towards the end of the month. But Klopp and his men face two EFL Cup semi-final clashes with Arsenal plus an FA Cup tie with Shrewsbury in January. 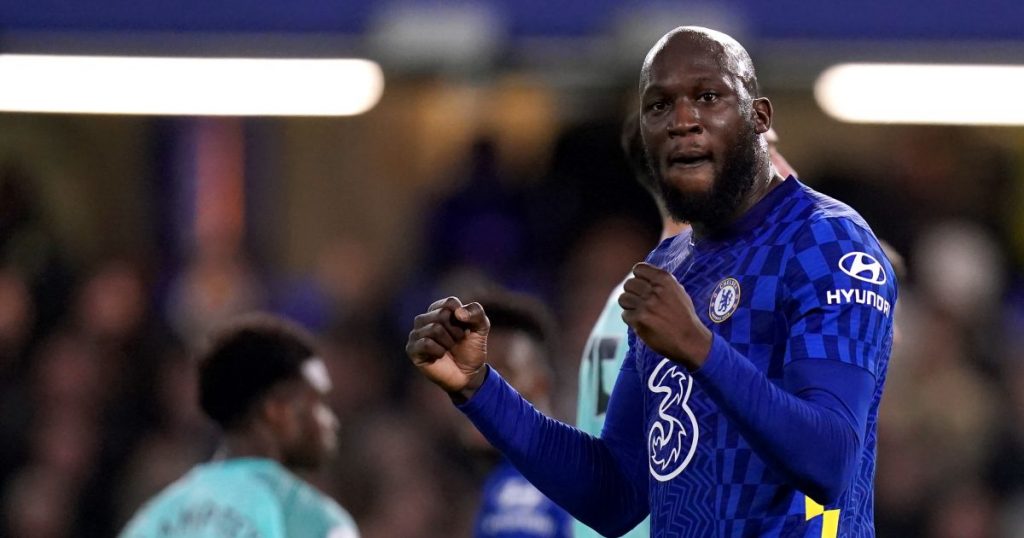 The Blues encounter looks the toughest on paper but it might be a good time to take on Chelsea. Thomas Tuchel’s men are going through a tricky period and seem vulnerable at present.

Romelu Lukaku’s comments that he is not happy at the club have further upset the applecart.

The post Klopp tests positive and will miss Liverpool trip to Chelsea as gap widens to Man City appeared first on TEAMtalk.