Romelu Lukaku will reportedly not leave Chelsea this month after talks with manager Thomas Tuchel and admitting his Sky Italy interview was a mistake.

The rumour mill has gone into overdrive ever since details of his controversial interview emerged. The Belgium striker risked the wrath of his boss, team-mates and fans after suggesting he would rather be back at Inter.

“Physically I’m fine. But I’m not happy with the situation at Chelsea,” he said. “Tuchel has chosen to play with another system – I won’t give up, I’ll be professional.

“I am not happy with the situation but I am professional – and I can’t give up now.

“I think everything that happened last summer was not supposed to happen like this, how I left Inter, the way I left the club, how I communicated with Inter fans – this bothers me because it was not the right time.”

Pundits have torn into the 28-year-old, suggesting he should apologise to his team-mates. And the powerful forward has been linked with a move away from Stamford Bridge.

Tottenham have been mentioned as one possible destination. But, it seems as though the former Manchester United hitman will be going nowhere.

Sky Sports are suggesting clear-the-air talks with Tuchel have been positive. They state that he regrets his comments recorded early in December and believes he should not have made them.

The German tactician responded by dropping the club’s record signing from Chelsea’s 2-2 home draw against Liverpool on Sunday. But his possible exit has never been discussed and he will remain with the club for the remainder of the campaign.

See also  Inflation 2022 projection: Which areas will be affected in our lives due to inflation?

There is no question that Lukaku will be crucial to Chelsea’s quest for silverware. The Blues have now slipped 10 points behind table-topping Manchester City and a title bid may be beyond them.

But the defence of their Champions League title is still very much on. After finishing second behind Juventus in their group, the west Londoners face a last-16 clash with French side Lille.

Lukaku will hope to play a full part when European competition re-starts next month. And he is said to have now clarified his previous words on his summer switch.

The former Everton man said he only moved to Chelsea after his request for a new contract in Italy was rejected. However, the Antwerp-born ace has now made it clear he was not forced to re-join the club. 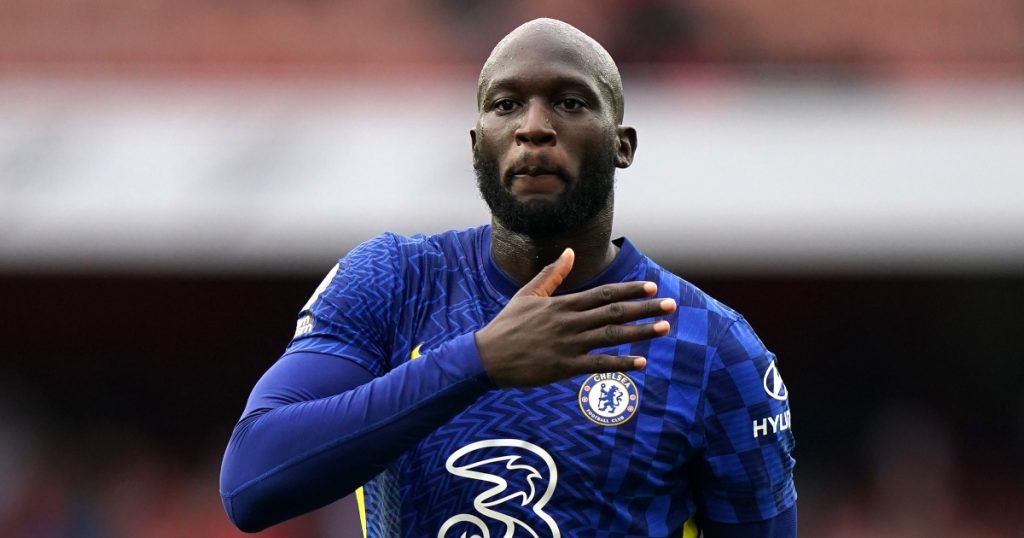 Lukaku was spotted at training on Monday. And it remains to be seen if he is included in the squad for Wednesday’s EFL Cup semi-final first leg clash with Spurs.