A report claims West Ham United have opened talks over the possible signing of Flamengo striker Gabriel Barbosa in the January transfer window.

The Hammers have long been on the lookout for attacking reinforcements after failing to replace Sebastien Haller 12 months ago. David Moyes brought in Nikola Vlasic from CSKA Moscow last summer but he has contributed just one goal to date. Goalscoring duties have fallen on the shoulders of Michail Antonio, and the Jamaica international has not disappointed.

After hitting 10 last season, he has already bagged nine in 2021-2022 but the former Nottingham Forest man needs help. Many names have been mentioned as possible targets this winter.

Borussia Monchengladbach striker Breel Embolo has been linked. The Sunday People claimed that the East End outfit have the 24-year-old firmly on their radar.

But Sky Sports are suggesting that dialogue has already taken place with representatives of the man nicknamed ‘Gabigol’. The 25-year-old has been scoring goals for fun in his native Brazil, with 12 from 18 top-flight outings.

But he has notched an incredible 33 from 43 appearances in all competitions, including 10 from 12 Copa Libertadores outings. The return has alerted many clubs across Europe, with Arsenal, Newcastle and Aston Villa all thought to be keen.

However, West Ham may have an advantage – Moyes. The Brazil international forward, who is keen on a move to England, watches all of the Hammers games.

And he is said to be impressed with the job the Scottish tactician is doing at the London Stadium. That may well give the capital outfit the edge over their rivals during the current window.

Barbosa with a point to prove

Gabigol began his career with Santos before moving to Inter Milan in August 2016. But he failed to hit the heights with the Serie A giants, scoring just one goal from 10 appearances.

The South American was loaned to Benfica but played just 13 minutes of football before moving on loan back to Santos. He bagged 27 goals for Alvinegro and 43 the next season after moving to Flamengo – also on loan.

That became a permanent deal in January 2020 and the Sao Paulo-born ace has gone from strength to strength. However, he is reportedly keen to prove himself in Europe and favours a move to the Premier League. 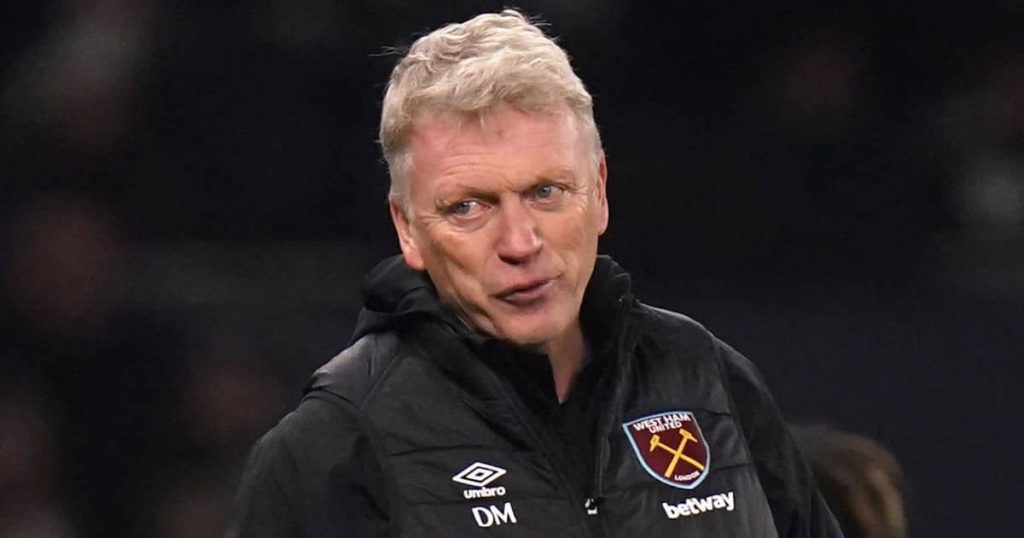 West Ham sit fifth in the table and are now an attractive proposition for most players. They also eased into the last 16 of the Europa League after topping their group.