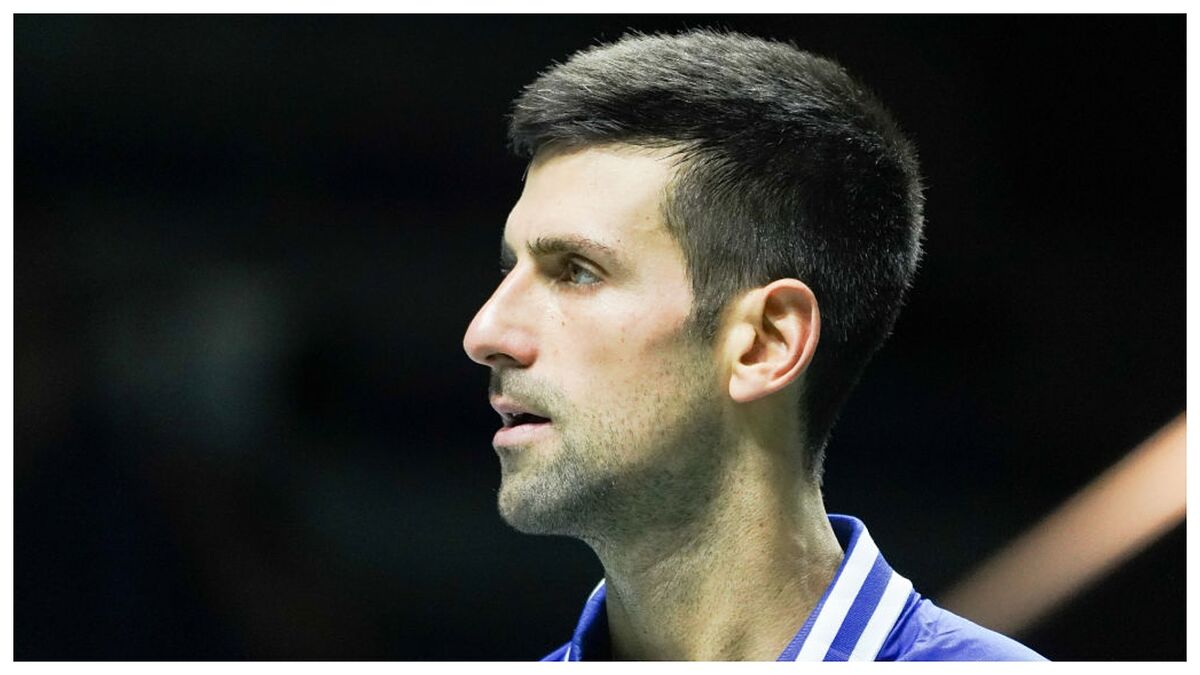 The extraordinary saga around Novak Djokovic will continue until at least Sunday.

Having seen his visa cancelled upon arrival in Australia, the world’s number one tennis player is currently being held in a Melbourne hotel as he awaits to hear the outcome of his visa appeal at the weekend.

It’s a medical, sporting and political saga that promises to run and run even when the final decision is communicated.

As well as the wider ramifications, Djokovic‘s tennis career stands to be heavily impacted if he isn’t allowed to compete at the Australian Open.

The 35-year-old, who has spent a record 354 weeks at the top of the ATP Tour’s male rankings, could stand to lose that position if close rival Daniil Medevedev takes the title in Melbourne.

Doing so would see the Russian overtake Djokovic, and become the 27th player to lead the men’s rankings since its inception.

For Djokovic, who is widely believed to be unvaccinated, the path from here promises to get no easier.

The ‘Sunshine swing’ of hard-court tournaments in the United States will likely have stringent requirements for players wanting to take part, as will both the French Open and Wimbledon, the year’s subsequent majors.

Time will tell if Djokovic changes his stance.