Reports claim Newcastle United have to fend off just one Premier League club for the signature of Norwich City midfielder Todd Cantwell during January.

The 23-year-old has spent his entire career with the Canaries save for a loan spell with Dutch club Fortuna Sittard. The former England Under-21 ace has made 110 appearances in all competitions for the East Anglians, netting 10 goals. Having first signed professional terms in 2018, the Dereham-born schemer inked a one-year extension in July 2019.

However, he will be out of contract at the end of the current campaign and clubs have taken note. Norwich do not want to risk losing him for nothing next summer and are said to be open to a winter sale.

Liverpool, Arsenal and Leeds United have all been linked with Cantwell. And back on December 30, The Sun claimed the Carrow Road outfit have spoken to other clubs about their player.

However the report added that there have been no bids to date. That might be about to change as the now cash-rich Magpies begin to flex their financial muscles.

They are close to signing England right-back Kieran Tripper from Atletico Madrid. And, according to Sky Sport News (18:41 06/01/2022), Cantwell also is well and truly on Eddie Howe’s radar.

They state: ‘Newcastle United and one other Premier League club are interested in signing Norwich City midfielder Todd Cantwell.

Sky Sports News has been told it would require a bid of around £15m-£20m for Norwich to consider selling.

Cantwell’s contract is up in the summer, but Norwich have the option to extend for a further year.’

Cantwell has been one of the hottest properties in the English game, with links to Aston Villa while Smith was at the helm. But his star has waned during 2021-2022, with just five starts among eight top-flight appearances.

Smith has handed him two starts since replacing Daniel Farke in the Norwich dugout. He is thought to be a big fan of the player but his contract situation demands action by the club.

The fee would not worry Newcastle, who are hoping to attract as many new faces this month as possible. Sitting 19th in the standings, they need an immediate response and improvement in results to move away from the drop zone.

Once valued at £40m, his price tag has dropped significantly. Norwich go have the option of extending his current deal for another 12 months. But reports claim they would rather sell him during the current window.

Having struggled for game time, Cantwell should be hungry to prove he can still mix it with the big boys. There was talk of England chief Gareth Southgate being interested during the 2019-2020 season. 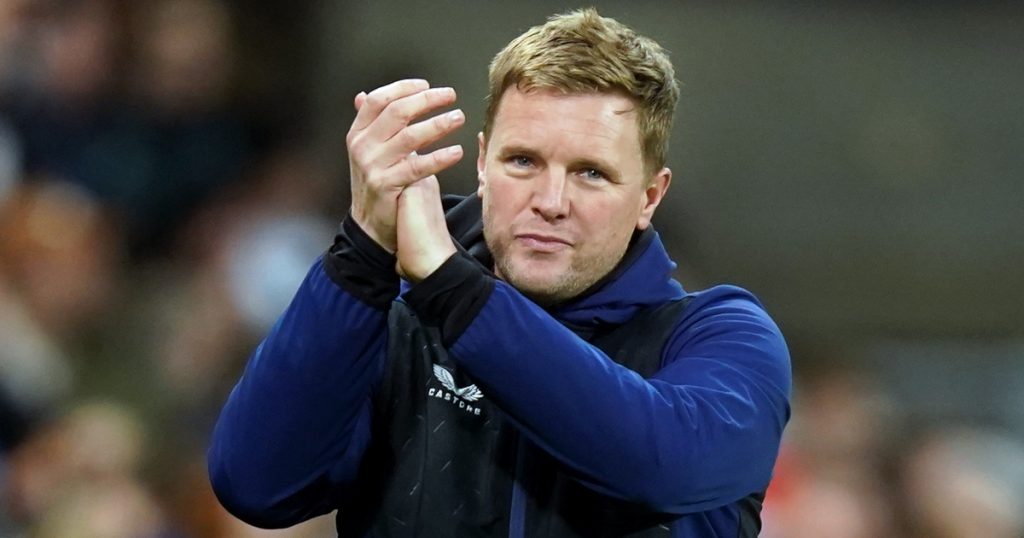 But relegation to the Championship scuppered those hopes. Now back in the big time, the youngster’s career has stalled.

He will be given a huge platform to showcase his skills if the Tynesiders do get their man.

The post One rival left standing for Newcastle target as cut-price fee revealed for Norwich ace appeared first on TEAMtalk.