Newcastle United have intensified talks over a move for Sevilla’s Diego Carlos as they push to bring in a new centre back.

The Brazilian is said to be open to the move but Sevilla are believed to be asking £35million for the 28-year-old as they chase LaLiga title.

Newcastle are understood to have offered around £25m so far but talks are continuing. 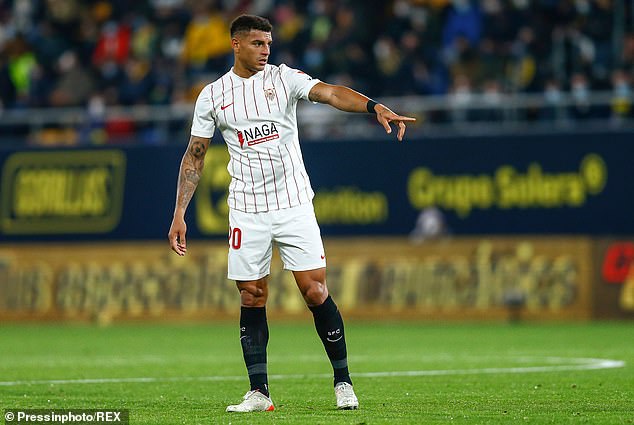 They are running parallel negotiations with a number of targets as Eddie Howe wants to bring in two central defenders, two strikers, another full-back and a midfielder if possible.

Despite being rebuffed in a £30million bid for Sven Botman at Lille he remains a target for this window as does Barcelona defender Samuel Umtiti if a loan can be agreed.

Everton left-back Lucas Digne is another target but the France international is unsure about Newcastle’s project as he waits for Chelsea and others to firm up interest. 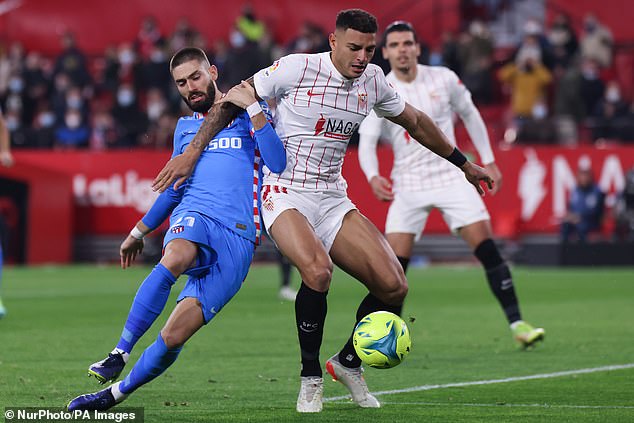 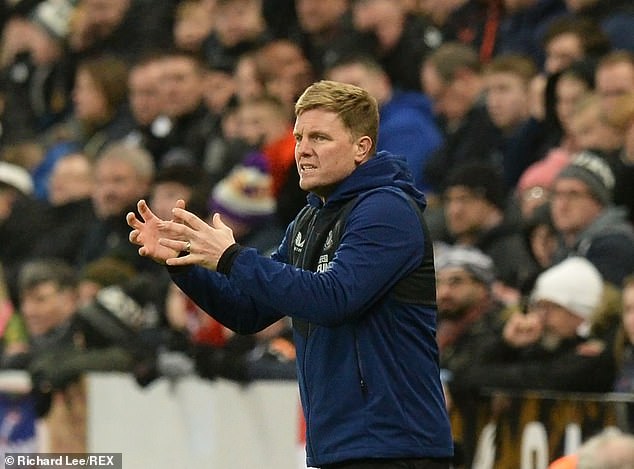 Newcastle have also considered Ajax left-back Nicolas Tagliafico while, for their attack, they have discussed Zenit St Petersburg’s Sardar Azmoun and Bamba Dieng of Marseille.

Newcastle have also spoken to Marseille midfielder Boubacar Kamara who is free in the summer and talking to foreign clubs now. They remain unsure whether he is committed to joining them amid rival interest.

Everton asked about midfielder Sean Longstaff prior to New Year but, with Newcastle unsure of who else they are able to recruit at this stage, those talks have been put on hold.