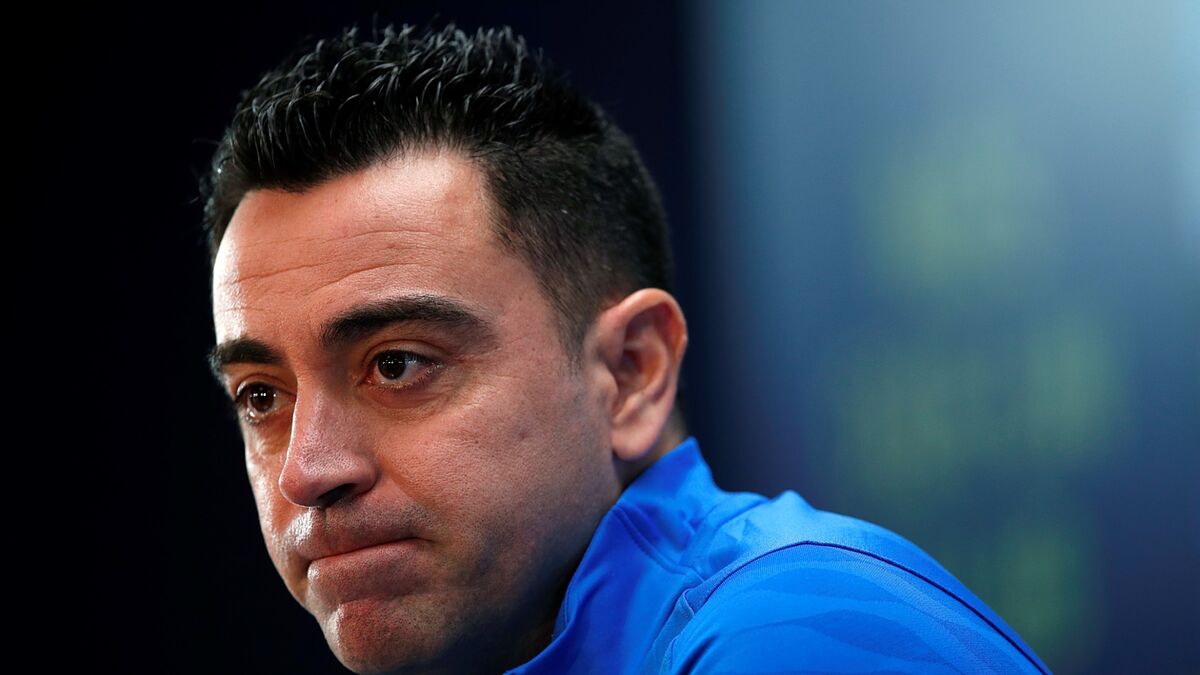 Ansu Fati won’t be risked by Xavi Hernandez as Barcelona take on Granada in LaLiga Santander this weekend, instead planning to keep the player wrapped up and safe until the upcoming Clasico against Real Madrid in the Supercopa de Espana.

This weekend’s Matchday 20 trip to Granada will see the Catalans without Sergino Dest, Gavi, Abde Ezzalzouli, and Alejandro Balde, as well as Ansu. Philippe Coutinho has also left the club to join Aston Villa.

“Ansu is fine,” Xavi said at his Friday press conference. “There was a chance that he’d be in the squad, but we don’t want to take any risks. ?”We’ll keep him back. He’ll be with us for the Supercopa, which is great news for us. He makes a big difference.”

Despite his decision to keep Ansu out of the team with Real Madrid in mind, Xavi insists that he’s not thinking about the Clasico yet, instead paying full attention to Granada.

“The squad is named and it is the way it is because of injuries and absences. I want competition, but I haven’t always had a lot to choose from.”

Ousmane Dembele is one of the many Barcelona players at the centre of much media attention lately, with it even being suggested that the Frenchman could have played his last game for the club unless he agrees to sign a renewed contract.

See also  Watzke: Haaland will not leave in January, in the summer it will be difficult to keep him

“He’s part of the squad,” Xavi insisted. “He has played almost without training at all, and he makes a difference.

“We need him, he’s shown a good attitude. He’ll be an important player for us and he’s part of the squad.”

Ferran Torres remains unregistered with the club after joining from Manchester City, and is now positive for COVID-19. But the coach insists that he’s confident that the Spaniard will be registered.

In order for Ferran to be eligible to play, players have to leave or their current salary structure has to be readjusted. Nico and Gavi have both been linked with new deals, due to their good form since being promoted to the first team.

“It’s something the club will decide on soon,” Xavi said of the youngsters’ contracts. “They’re first-team players, they’re the real deal.

“Gavi is a starter with the national team, we’ll have to look at the salary limit. We have to take stock of a lot of things.”