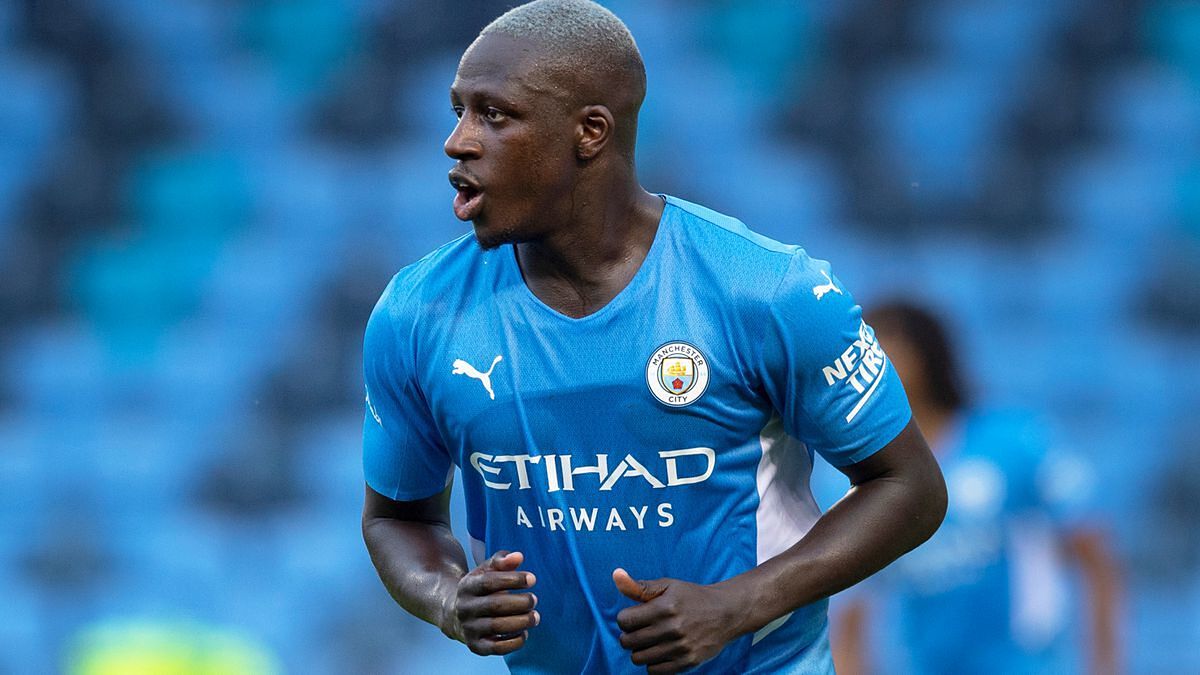 Manchester City continue to be without the services of Benjamin Mendy, although the French defender was released from custody on bail on Friday evening, even amidst the rape allegations against him.

Mendy has been in custody since his arrest in the summer, and it is understood that he has been charged with eight different sexual crimes.

His spell in prison has totalled 134 days, with his arrest coming on August 26, and his trial has now been delayed until June at the earliest, despite the fact it was set to take place in January.

The former Monaco defender will remain free on bail until January 24, which is the next date for his bail license to be reviewed.

Mendy’s charges will all see the light of day once the trial begins, although the 27-year-old has been charged with seven counts of rape and one of sexual assault, all spanning against five different women.