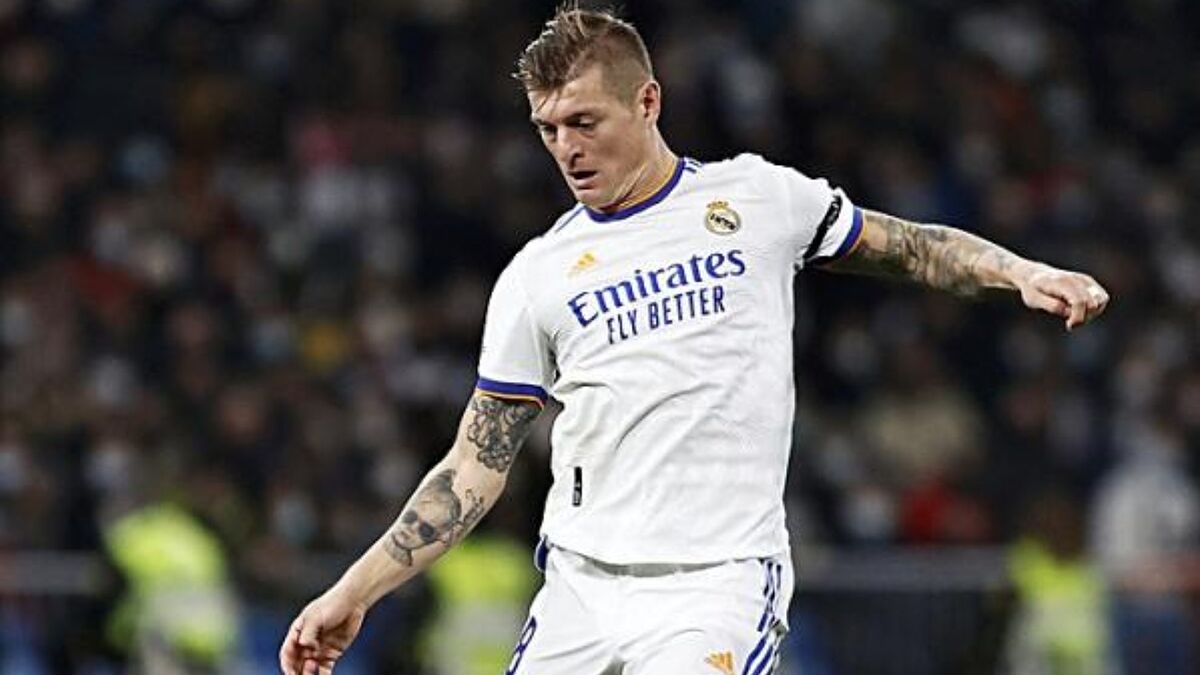 Last Tuesday, Toni Kroos turned 32 years old. Some of his compatriots have left their mark on Real Madrid. Since legends like Paul Breitner and Gunter Netzer, there have been temperamental, sullen, eccentric, indecipherable players like Uli Stielike, Bernd Schuster, Bodo Ilgner and Christoph Metzelder. If you ask about Kroos in the Madrid dressing room they will tell you, in this order, that he is professional and very polite, an all-round delight to be a teammate.

It’s said that, as a child, they made him play barefoot because of the tremendous superiority he had over his peers. Perhaps it should be reconsidered. A detailed analysis from Besoccer Pro reveals that, since his arrival at Real Madrid in the 2015/16 season, he has made 23,000 passes, of which 93.36 percent were successful. Regarding long passes, the success rate is 82 percent.

In his seven and a half seasons at Real Madrid, he has been by far the best passer in the team, has made the most assists, the most penultimate passes leading to a goal and the third best recoverer of possession in the opposition’s half. It is not unreasonable to claim that the 25 million euro investment in the German has been the best bit of business of the Florentino Perez era.

Analysing Carlo Ancelotti‘s Real Madrid in detail, Getafe boss Quique Sanchez Flores made clear that, with the absence of Vinicius, the tactical gamble he made was to “strangle” Luka Modric and Kroos, and it worked as they recorded a surprise 1-0 win.

Kroos is the best midfielder in LaLiga Santander. There may be no greater compliment to a footballer than the opposing team’s coach racking his brains to deactivate you.