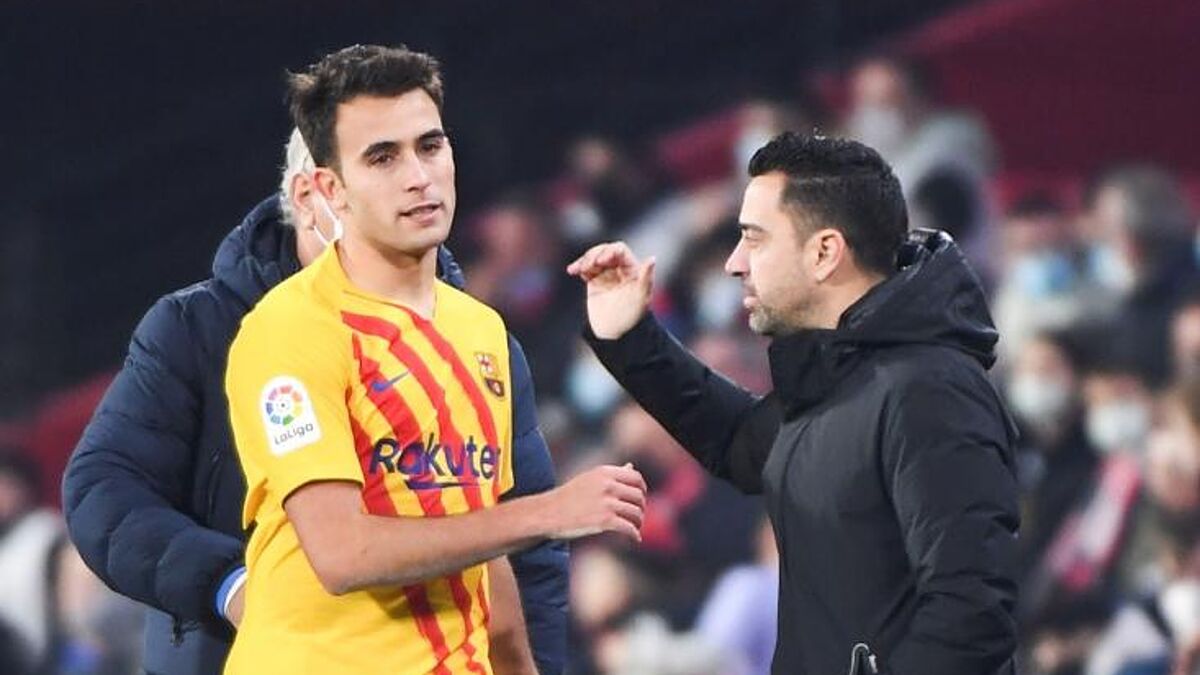 Barcelona will have to do without Eric Garcia for five weeks after the defender underwent medical tests on Sunday, following his injury at Granada on Saturday night.

On the day of his 21st birthday, it was confirmed that Garcia would miss five weeks’ action due to an injury in his biceps femoris – the thigh – of his right leg.

The setback rules the defender out of the Supercopa de Espana Clasico against Real Madrid, the Copa del Rey clash with Athletic Club, as well as the LaLiga Santander fixtures against Alaves, Atletico Madrid, and the Catalan derby against Espanyol. It remains to be seen if he’ll return in time to take on Napoli in the Europa League.

Eric Garcia had played well in the first half at Granada, and was one of Barcelona’s standout players on the night. His absence further complicates Xavi Hernandez‘s task of selecting a team, with the Catalans hard hit by injuries and COVID-19 cases.

Xavi turned to Clement Lenglet to replace Eric on Saturday, and it’s likely that the Frenchman will accompany Gerard Pique at centre-back against Real Madrid.