Mikel Arteta has two midfielders on his radar as he looks to plug a problem Arsenal position, while Sunday’s papers also claim that Tottenham have joined the race to sign Todd Cantwell.

Arteta recently admitted that the Gunners are very short on numbers in the middle of the park, with Thomas Partey and Mohamed Elneny away on international duty at the African Nations Cup.

Ainsley Maitland-Niles, who can play in that role, has also been allowed to join Roma on loan. This leaves Granit Xhaka and Albert Sambi Lokonga as the specialist senior options for Arteta.

The report claims that a new midfielder is likely to be signed soon, with Romano stating that Guimaraes and Arthur are on the club’s radar.

The former does come with a problem, however, in terms of his €45million price tag. That’s prompted Arsenal to make a loan move for Arthur instead.

Both players would be quality additions to Arteta’s squad, although it looks like the Arthur deal is the more realistic one at this time.

However, if the Gunners fail to pull off either move, a report on Saturday claims that Palmeiras star Danilo is also a serious option.

The north London club are said to have already made a €25million bid for the talented 20-year-old. 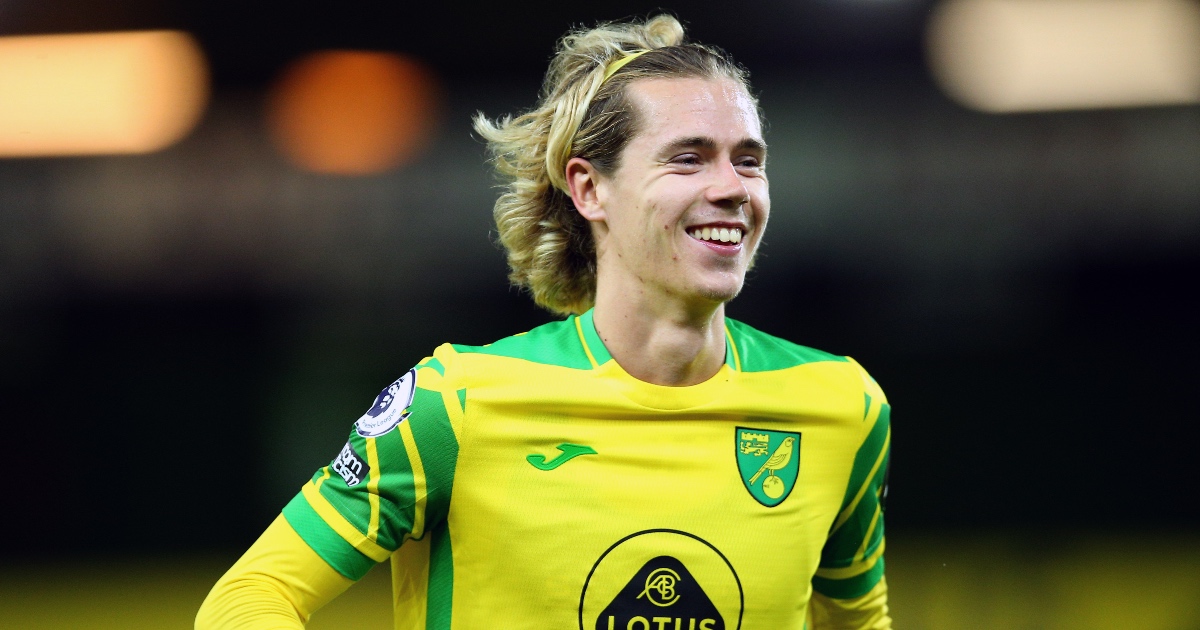 Marseille defender Boubacar Kamara wants a £150,000-a-week deal from his next club after West Ham joined Newcastle in the fight to sign the 22-year-old. (Sun on Sunday)

Fulham have been dealt a transfer blow as Marseille have joined the race to sign their long-term £18m target Angelo Fulgini from Angers. (Sun on Sunday)

Wayne Rooney’s Derby are in crisis talks with the EFL as a fight with Middlesbrough and Wycombe threatens their survival bid. (Sun on Sunday)

Tottenham are in talks to sign Adama Traoré, with a view to converting the Wolves winger into a right wing back. (Sunday Times) 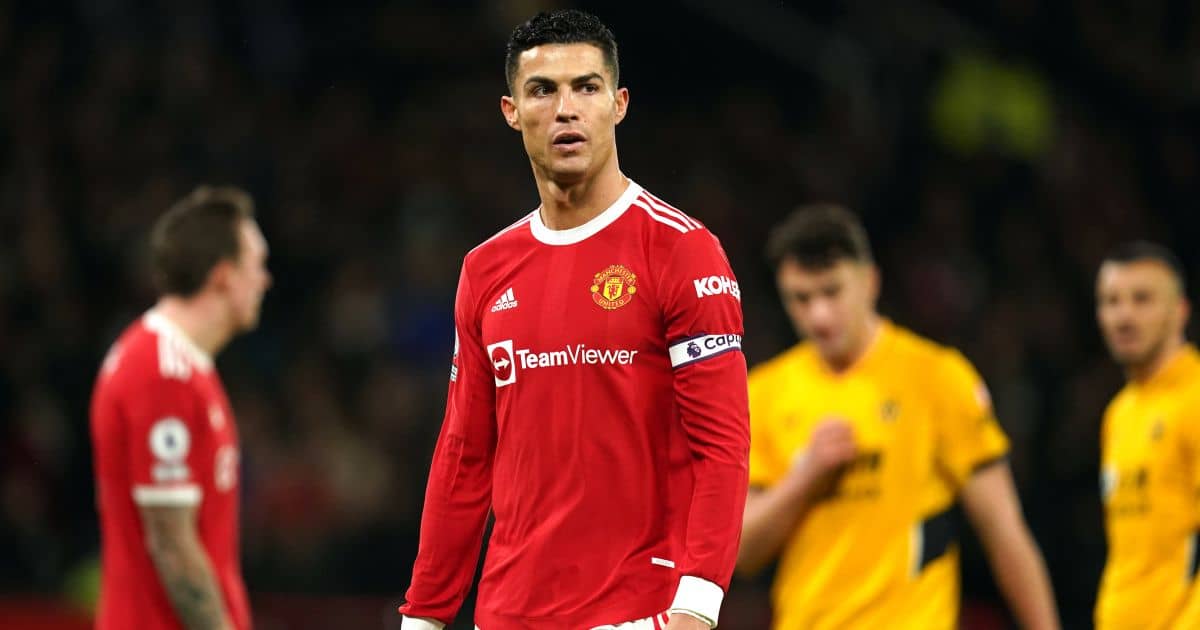 Cristiano Ronaldo has held crisis talks with his agent Jorge Mendes about his future at Manchester United. (Mail on Sunday)

Atletico Madrid want a loan deal for Arsenal right-back Cedric Soares with a view to a permanent deal. (Mail on Sunday)

Liverpool do not know how many senior players they will have available to face Shrewsbury – or whether Jurgen Klopp will be on the touchline. (Sunday Mirror)

Harry Maguire has admitted that Manchester United’s players must take the blame for the crisis that has engulfed Old Trafford – not beleaguered boss Ralf Rangnick. (Sunday Mirror) 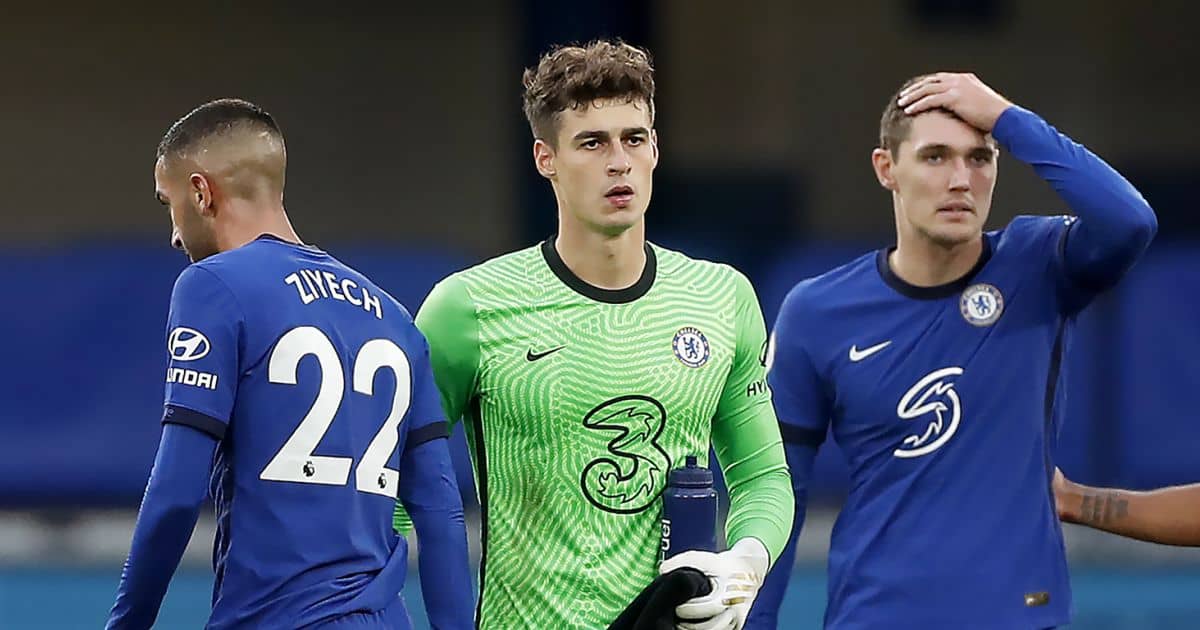 Ralf Rangnick looks like he will be unable to lure Erling Haaland to Manchester United despite initial plans to do so. (Sunday Mirror)

Virgil Van Dijk has revealed how he put club before country last summer. And he insists that Liverpool will continue to come first. (Sunday Mirror)

Mikel Arteta has challenged Josh Kroenke to give him the required funds to “maximise” Arsenal’s January transfer window.  (Sunday Mirror)

Rangers are likely to ramp up negotiations with top target John Souttar this week. They could land the Hearts star in January. (Sunday Mail)

Vitesse Arnhem are ready to stand firm over Rangers target Danilho Doekhi this month and won’t allow their 23-year-old captain to leave for anything less than £2million in January. (Sunday Mail)

Hibernian ace Martin Boyle is wanted in Saudi Arabia, with a £1million-a-year wage packet on the cards. (Scottish Sun on Sunday)