Chelsea came through a simple-looking tie against Chesterfield in the FA Cup 3rd round with flying colours, putting 5 goals past the national league side, although they did concede one too.

What a moment this is for the Chesterfield fans! 🤩

And, amid Ben Chilwell’s injury meaning that he will not play again this season, it was the turn of debutant Lewis Hall to fill in at left wing-back, something that Chelsea fans thought he did with aplomb.

But, realistically, he cannot be expected to fill in for the rest of the season, and Chelsea do need to strengthen at wing-back as they look to push forwards in up to five competitions for the rest of the campaign, with perhaps particular focus on retaining the Champions League trophy they won last season.

And now, an update on their moves in the transfer market has been provided by transfer expert Fabrizio Romano.

The journalist reveals that the first choice remains to recall Emerson, currently on loan at Lyon, and that Chelsea are ready to offer the French side compensation should they agree to terminate the loan deal early.

Meanwhile, a move for Everton’s Lucas Digne is looking increasingly unlikely to happen, with Everton only keen on ensuring they receive a fee for the World Cup winner, while Chelsea are more keen on a loan deal with an option, rather than an obligation to buy.

Chelsea are still trying to recall Emerson Palmieri as left back, Tuchel wants him. OL turned down first approach but Chelsea are pushing again – prepared to offer compensation 🔵 #CFC

Will this leave Newcastle free to strike for Digne? 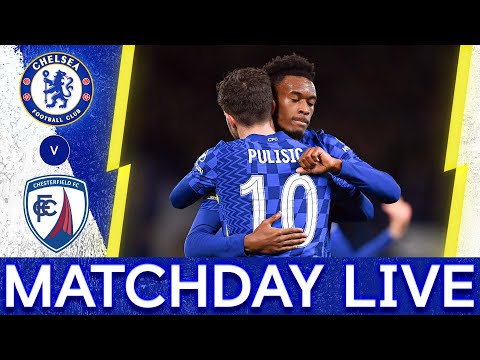 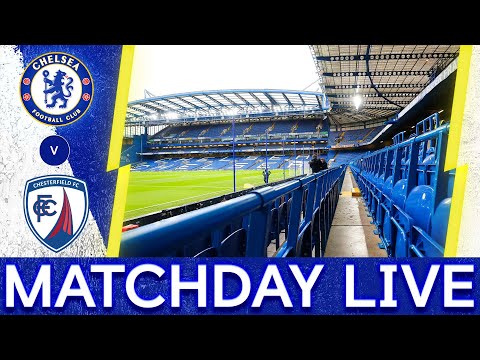