Emerson Palmieri’s previous comments on Chelsea boss Thomas Tuchel have come to the fore following reports the Blues could recall him this month.

The news which Chelsea fans were dreading arrived last month, as it was revealed that Ben Chilwell is expected to be out for the rest of the season as he requires surgery on his anterior cruciate ligament.

Chelsea themselves confirmed that the defender is set to go under the knife in the following statement:

After a knee injury in the match against Juventus the Chelsea medical department, in collaboration with their knee specialist, took the decision to attempt a conservative rehab approach. Unfortunately Ben was unable to progress and so collectively the decision has been taken to proceed this week with a surgical repair.

Ben Chilwell had been crucial to Chelsea’s impressive early-season form, scoring three and assisting one in six league outings.

In turn, it is probably not too much of a coincidence that both the Blues’ form and ability to keep clean sheets has tailed off massively since Chilwell was sidelined.

So, it looks a must for Chelsea to find some cover for Chilwell in January as, even if Marcos Alonso is playing well, he cannot play every game at left-wing-back from now until the end of the campaign.

One of the options being floated is to recall Emerson Palmieri.

The 27-year-old is currently on loan at French outfit Lyon, who he has made 19 appearances for so far this term.

As per Fabrizio Romano, though, Chelsea are continuing to try and bring the Italian back to the Bridge this month:

Chelsea are still trying to recall Emerson Palmieri as left back, Tuchel wants him. OL turned down first approach but Chelsea are pushing again – prepared to offer compensation 🔵 #CFC

Following these reports, what Emerson has previously said about Thomas Tuchel has come to the fore once again.

And, judging by the comments, Emerson himself probably would not have too much of an issue returning to Chelsea to play under Tuchel, who he believed was doing a sensational job:

“Thomas arrived here and on the first day we noticed the organisation that his team has.

“He shows a lot of videos, details and information that help us a lot on the pitch.

“The team is well organised, and he’s doing a sensational job. We need to take advantage of this, get the best out of him.

“We entered the final stage of the season, we have the Premier League, the FA Cup, the Champions League, and we just need to work out some details and keep doing what we are doing.” 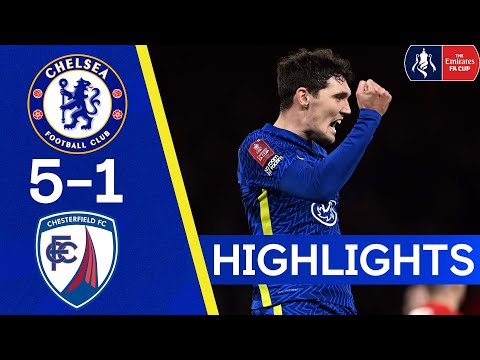 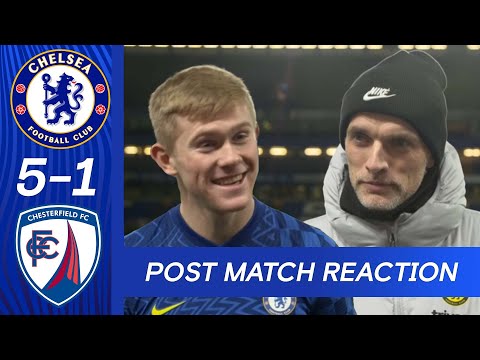