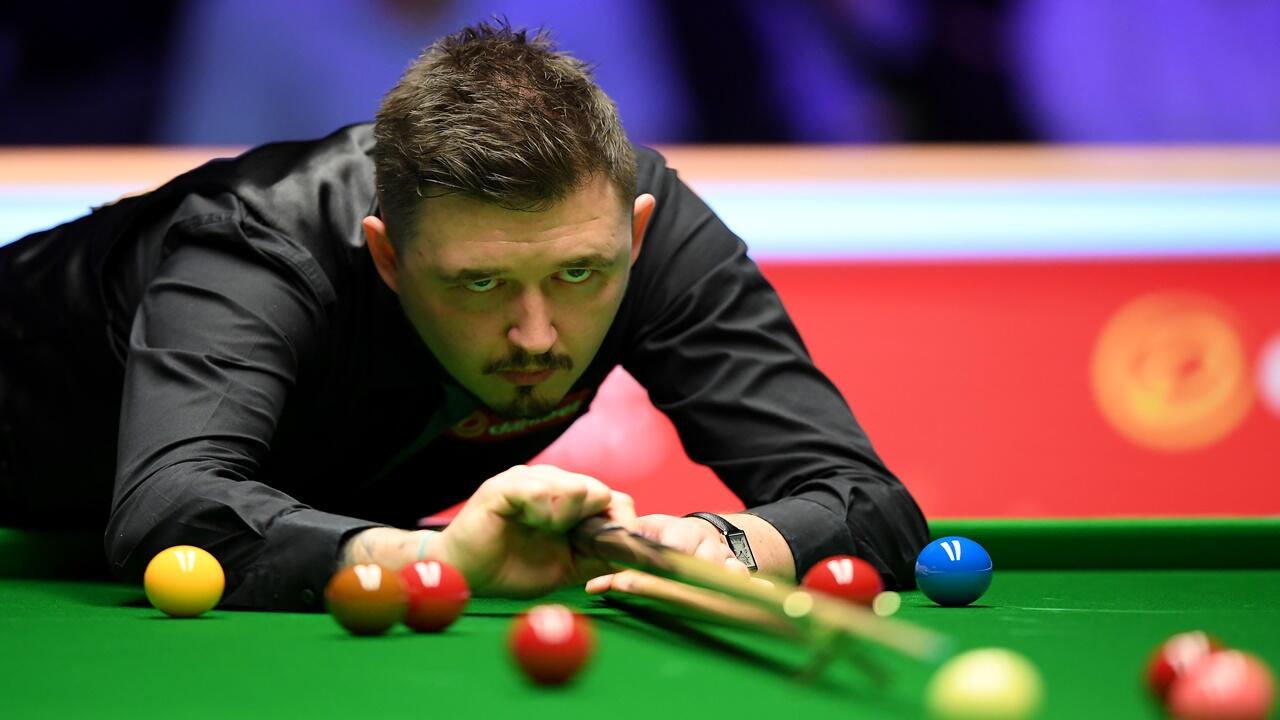 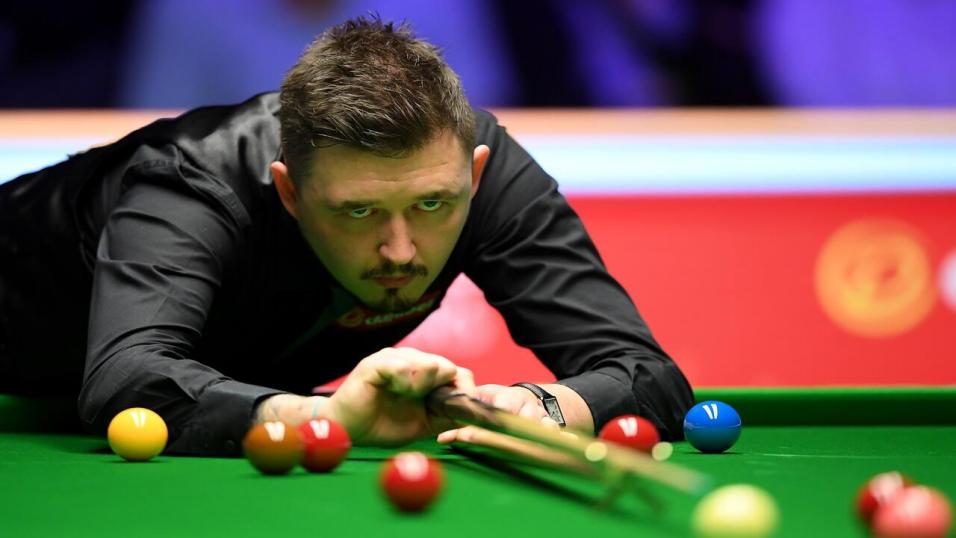 Wednesday’s matches conclude the first round and involve the ‘quarter of death‘. All four of these players have legitimate title claims. Three are former Masters champions and the fourth arguably the best player around without a major title to his name.

First tournament favourite Judd Trump takes on a player who has given him more trouble than most over the years. Mark Allen leads their career head-to-heads 11-9 and won eight of their last 11 matches. An extraordinary stat given that he has always been inferior in the rankings during that period. In fairness, the score is only 3-2 since 2018 – which is when Trump really stepped up his standard.

That is a significant deterrant to backing Trump at 1.511/2, as is his underperformance in majors. It is quite amazing that he’s only once reached the final of this one. However I’m loathe to back Allen, who wasn’t at his best prior to Christmas and has been talking of withdrawing from events or even retiring.

Allen is a reliable ton-maker

A better way of getting with Allen is in the Centuries Match Bet at 5/2. Even when not at his best, ‘Pistol’ is a ton-machine. He’s actually hit more than Trump this season – 21 to 18. Back the single and as the first leg of the daily double.

See also  Forgotten footballers: Who needs a move to reboot their career?

Kyren Wilson and Stuart Bingham shared two matches at last week’s Championship League, with the latter winning their Group 4 final by a 3-2 margin. I don’t think we should read too much into those, or their numerous encounters in short-format events. Excluding the Championship League, Shootout, WST Pro-Series and 6-Reds World Cup, Kyren leads their head-to-head 4-2.

In ranking events over the past couple of seasons, he has definitely been the more consistent and superior player. They both lost at the World Championship semis in April, but that was Bingham’s best performance of a poor season. This term, his run to the World Grand Prix was the only time he’s passed the last-16, and he didn’t play well in that semi either.

Whilst Wilson hasn’t reached a final, he has reached three semis and generally been losing to great players or performances. Trump hammered him in the Champion of Champions, after Wilson had beaten Neil Robertson, gaining revenge on a deciding frame loss to the Aussie at the English Open.

In the previous major, he was hot favourite going into the semis after beating Ronnie O’Sullivan, only to run into a ludicrously good Luca Brecel performance – the Belgian hit six 80+ breaks. Yes he’s become frustrating to follow but Kyren is overdue a bit of luck in a major. He’s one of my outright tips and fancied to win this match comfortably.

My best bet of the day is 2/1 about Wilson hitting two century breaks in the match. He has been scoring for fun again this term, with 34 already. Also try three or more at 15/2.