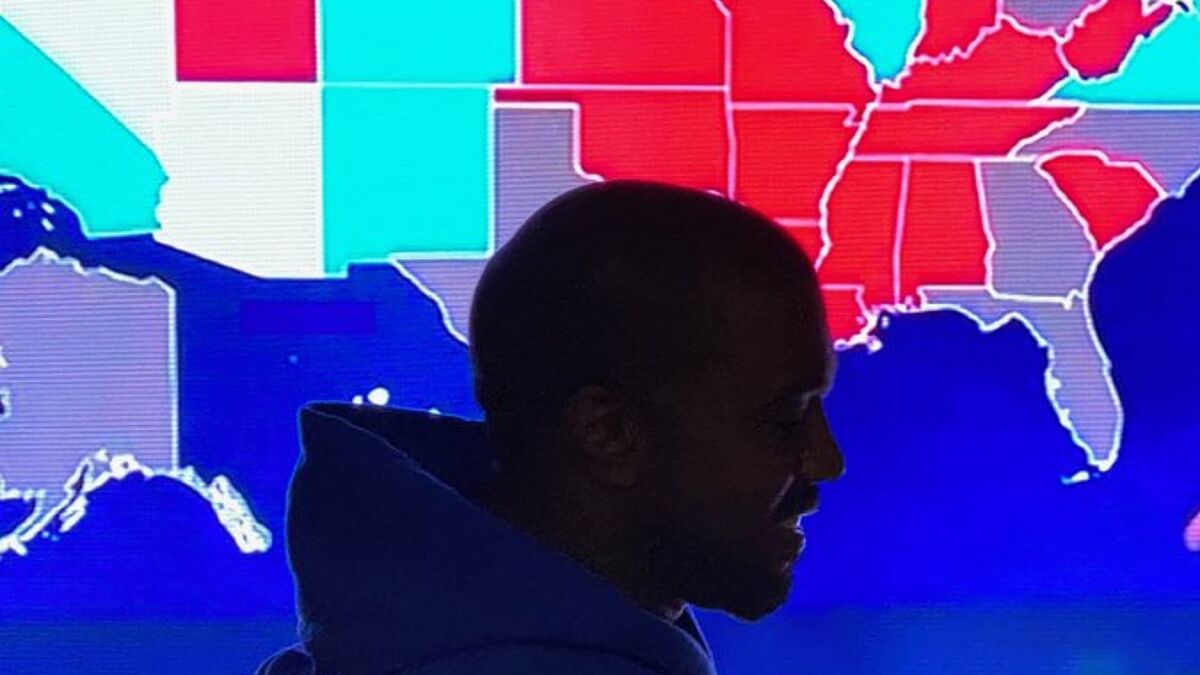 The Coachella festival will finally return in 2022, after two years of cancellations due to the COVID-19 pandemic, and its lineup will be headlined by Harry Styles, Billie Eilish, Ye (Kanye West) and Swedish House Mafia.

This year’s Coachella lineup has been confirmed by sources cited by Billboard, after a poster with the names began circulating on social media Wednesday.

The 2022 edition of today’s biggest pop music festival will take place April 15-17 and April 22-24 at the Empire Polo Grounds in Indio, California.

Goldenvoice, the Los Angeles-based promoter that organizes the event, has decided to bring the festival back this year, after 2020 was to feature Frank Ocean, Travis Scott and Rage Against the Machine, but both that edition and the 2021 edition were canceled.

Last August, Goldenvoice boss Paul Tollett told The Times that Ocean would headline the bill in 2023.

Tickets sold out as soon as they became available, but fans can still join the waiting list in hopes of securing a ticket.