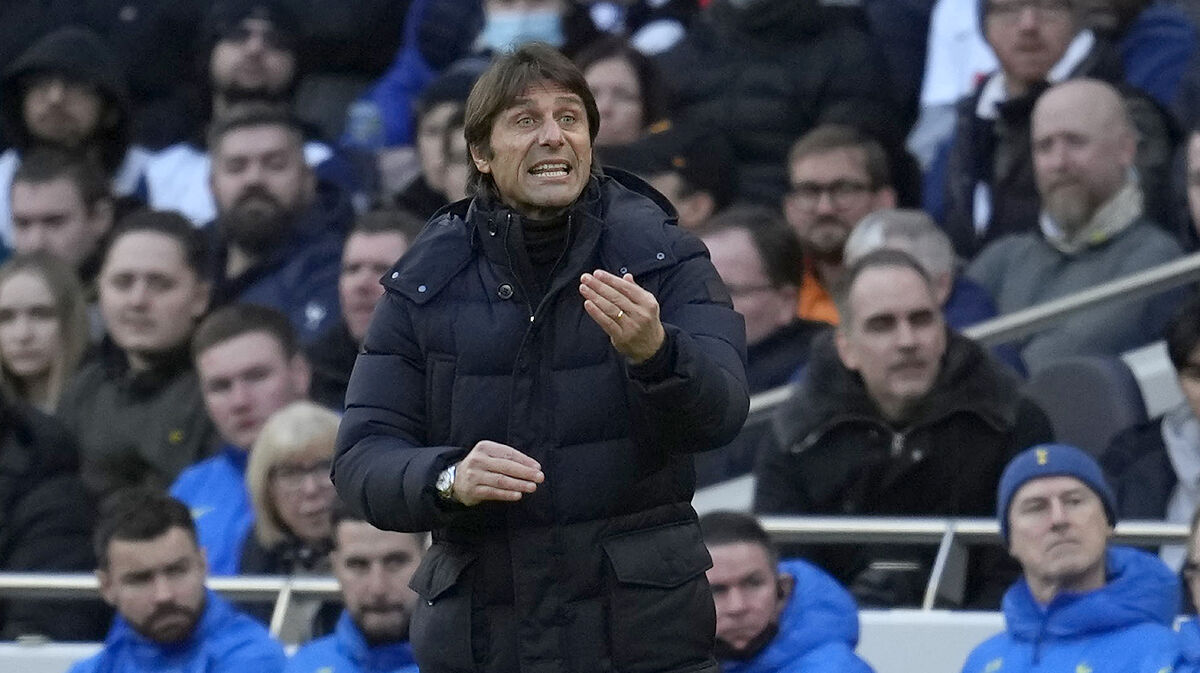 Antonio Conte has had his work cut out since joining Tottenham Hotspur in November 2021, with the north London club showing signs of improvement but still finding themselves some way off the pace.

Currently in sixth spot in the Premier League, with two games in hand on arch-rivals Arsenal in fourth, the January transfer window gives the Italian his first opportunity to bring in new faces, which is something he discussed with chairman Daniel Levy on Monday.

“I like to be honest and always tell the truth. You know that I don’t like to tell a good lie to keep a good relationship or show myself to be very soft or too polite.

“It was good to tell the truth and it was a good meeting.”

Who is Conte after?

Tottenham‘s recent Carabao Cup first-leg semi-final defeat to Chelsea may have been the indicator Conte needed to see the gulf in class between his current side and his former club, the current European champions.

It is understood that Conte wants a new centre-back, a midfielder, a right-sided player and another striker. Given the tight nature of the January transfer window, he may struggle to have the resources and time to make all of these changes.

For now, the Italian will have to prioritise. He looks keen to bring in Wolverhampton Wanderers‘ Adama Traore, who can play at right wing-back or right wing and has blistering pace, which could see Tottenham‘s transition from defence into attack become more of an asset than it is now.

In addition to Adama Traore, Conte wants to raid former club Inter by bringing in centre-back Stefan de Vrij. The Dutch centre-back had a good relationship with the Italian coach at the Nerazzurri, but Levy would take some persuading to bring in a player aged 30, as it goes against his usual player profile for potential signings.

The French goalkeeper’s contract is up at Tottenham this summer, meaning that he can now agree a pre-contract agreement with clubs outside of the United Kingdom, as per the Bosman ruling.

However, Conte seems confident that Lloris will extend his contract at the club, suggesting that he is “very confident” that he will stay.

The 35-year-old has 394 appearances at Tottenham and signed for the club in August 2012 from Lyon.