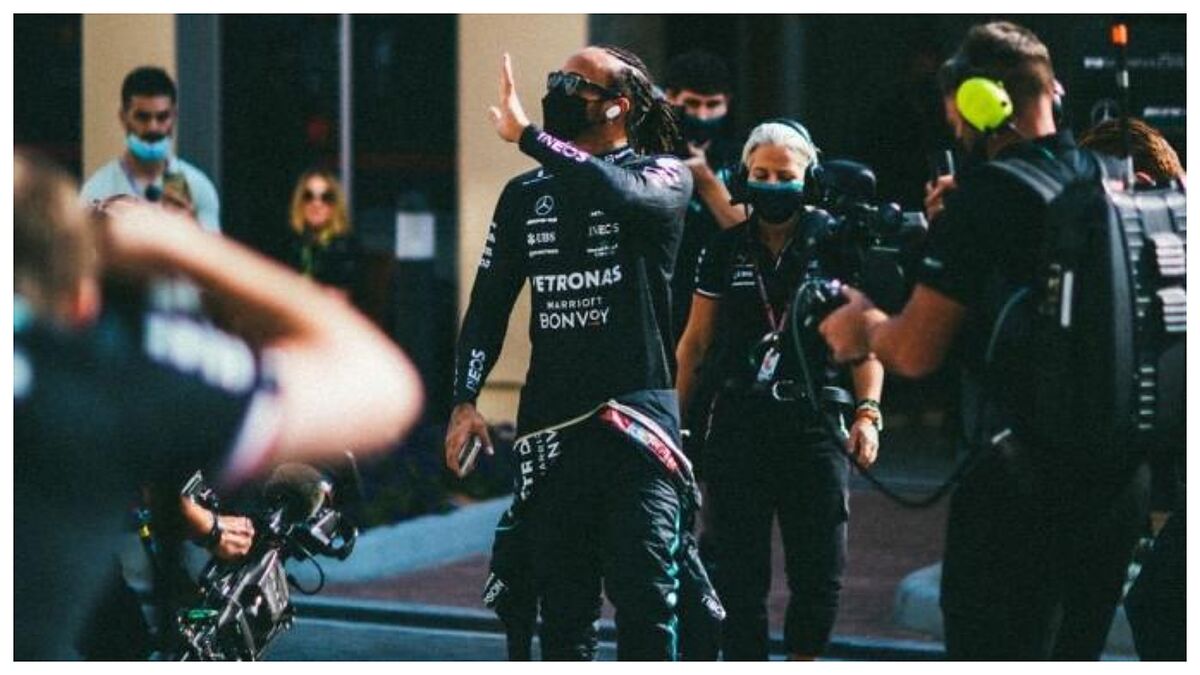 Lewis Hamilton is yet to decide whether he will return to Formula 1 for the upcoming 2022 season, as he waits to see what conclusions the FIA make about the controversial Abu Dhabi GP.

The Mercedes star lost the title on the last lap of the final race of the season to Max Verstappen, following a late Safety Car restart after race director Michael Masi was deemed to have not followed the sporting regulations.

The FIA announced the launch of an inquiry into the final laps of the race, saying that the image of F1 was being tarnished in December.

According to the BBC, Hamilton wants to see the results of the detailed analysis before confirming whether he looks to win back the drivers’ title from Verstappen.

The BBC have also reported that Mercedes dropped their intention to appeal the result of the Abu Dhabi GP, as part of a deal which would see Masi and the FIA‘s head of single-seater technical matters Nikolas Tombazis out of their positions.

Mercedes team principal Toto Wolff believes the FIA must be held to account.

Since the finale at the Yas Marina circuit, Hamilton has not spoken to the media or posted anything on his social media.

Testing for the 2022 F1 season will begin on February 23 at the Circuit de Barcelona-Catalunya.