The wheels are in motion over a Man Utd transfer that will solve two problems, while a Chelsea deal is against the clock with a decision needed by January 14 – all in Wednesday’s transfer gossip.

The first step towards the Old Trafford exit of Eric Bailly has been taken in a deal that would solve multiple issues, per a trusted source.

A report from the Mirror revealed certain Man Utd players harboured doubts about Rangnick’s tactics and playing style. Furthermore, the newspaper named four of 11 players who are reportedly pining for a way out of Old Trafford.

One of those named was centre-half, Eric Bailly. The Ivory Coast international, 27, has never been entrusted with a regular starting role since his £30m arrival from Villarreal in 2016.

Bailly was named in November by the Telegraph as one star who had ‘openly challenged’ former boss Ole Gunnar Solskjaer in the dressing room. Key to his complaints were the Norwegian’s insistence on selecting Harry Maguire ahead of him despite the Englishman’s wretched form.

The centre-back was then named as a target for Serie A side AC Milan in January. The Rossoneri are in desperate need of a new addition to their backline this month after Simon Kjaer suffered a season-ending injury.

Chelsea’s Malang Sarr and Man City’s Nathan Ake are also on their radar. Newcastle target Sven Botman of Lille has also been touted, though Milan cannot go toe-to-toe with Newcastle in the market.

As such, a move for Bailly could make sense, and Fabrizio Romano has given the proposed deal an early confirmation.

Firstly, Romano confirmed Milan are striving to sign a new centre-half this window. He then wrote ‘the first approaches’ have been lodged for the Red Devils defender.

While a move is still in its infancy, Sky Italia recently revealed what sort of deal Milan could target.

The success of ex-Chelsea star Fikayo Tomori in Milan could serve as the blueprint to a deal for Bailly. Tomori was signed on loan before making the move permanent six months later.

That deal’s roaring success could prompt a similar strategy for Bailly and help to remove a player who appears unhappy at Old Trafford from the books. 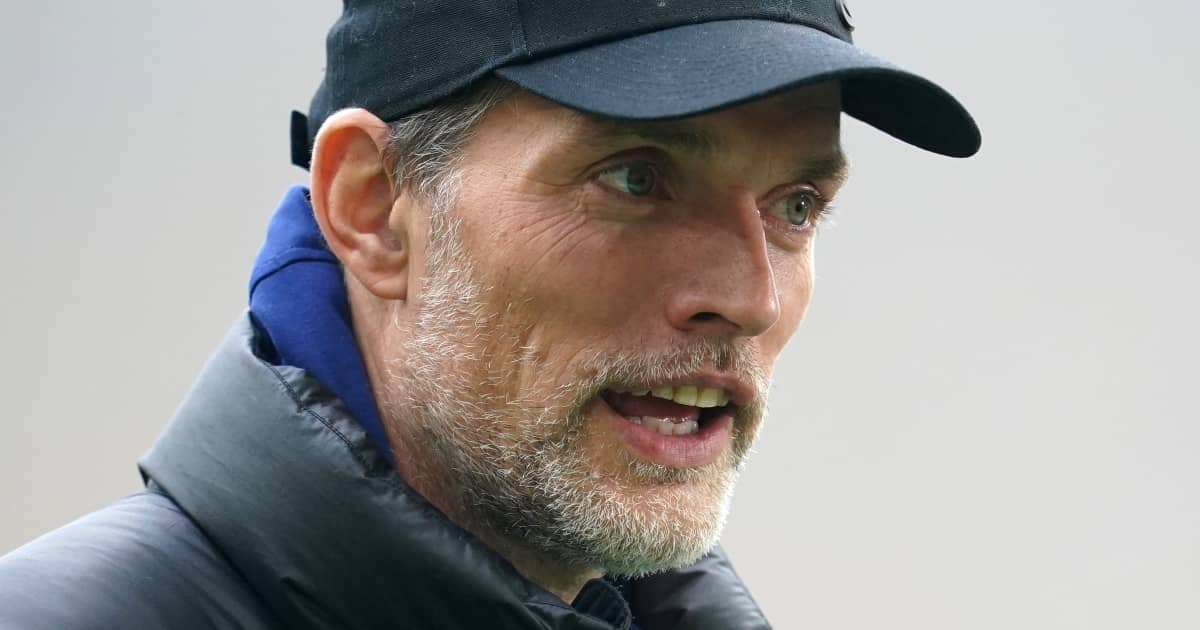 Chelsea are mulling recalling right-back Dujon Sterling from Blackpool to ease their injury woes. However, a decision must be made by January 14. (Football League World)

Paris St-Germain midfielder Georginio Wijnaldum has been linked with Newcastle United but the 31-year-old Dutch international is not interested in a return to his former club. (Football Insider) 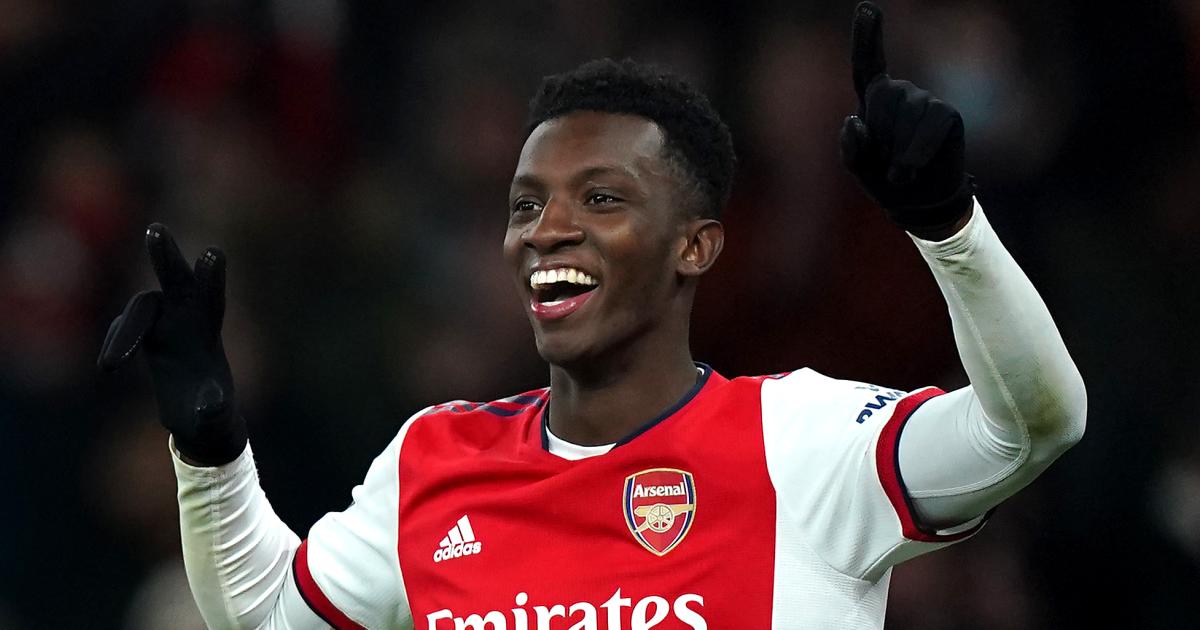 Crystal Palace are in talks to sign English striker Eddie Nketiah from Arsenal. The 22-year-old’s contract runs out in the summer, making this month Arsenal’s last chance to generate a fee. (The Times)

Aston Villa are on the verge of announcing the signing of Everton’s Lucas Digne. Villa winger Anwar El Ghazi could go the other way in a separate deal on loan for the remainder of the season. (The Guardian)

Borussia Dortmund are set to meet Norway striker Erling Haaland’s representatives next week as they try to find out what the 21-year-old’s plans are regarding his future. (Marca)

Sevilla have taken a step back from their pursuit of Man Utd attacker Anthony Martial. That’s because the Red Devils’ demands are proving too high for Sevilla, even regarding a loan deal. (Marca)

Tottenham flop Tanguy Ndombele has been contacted by Roma boss Jose Mourinho. The ex-Spurs manager is eyeing up a loan deal with an option to buy. (Telefoot)

BARCELONA PULL A FAST ONE ON TOTTENHAM

Barcelona were stunned by Spurs’ decision to pay £26m for Emerson Royal last summer. The right-back has struggled in north London and Spurs are already eyeing up replacements. (Daily Telegraph)

Brentford and Brighton have made bids for 19-year-old Reims striker Hugo Ekitike, but Newcastle United remain favourites to sign the Frenchman. (90 Min)

Bournemouth will do everything within their power to prevent a Lloyd Kelly exit, with the Cherries captain a target for Everton and West Ham. (Football League World)