By Siobhan-marie O’connor For Mailonline

Dembele is out of contract with Barcelona this summer and his team have hit a stand-off in negotiations over a new deal with the club.

The two parties have reportedly been in talks for months but a deal is still yet to be finalised. There is a realistic possibility Dembele could leave for nothing when his contract expires in less than four months’ time. 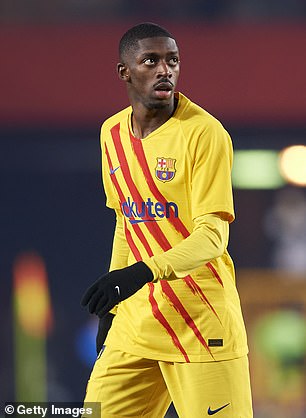 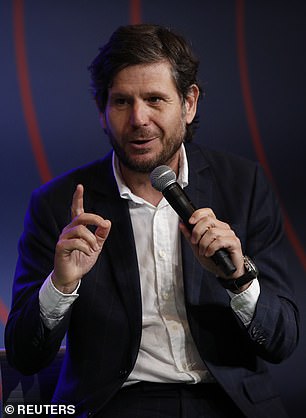 Director of football Alemany claimed that a deal has been on the table for weeks and now it is time for Dembele to decide.

‘He knows very well what the club thinks. He has our offer on the table and he knows that we should resolve this situation quickly,’ he told SPORT.

‘We hope that it can be for the good and he stays with us because he is an important player and there will be updates soon.’ 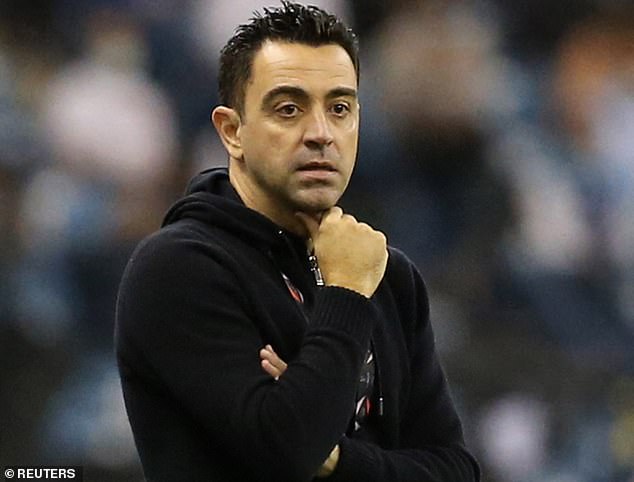 As it stands Dembele is free to sign a deal with any club outside of Spain before the summer.

There is no doubt that the LaLiga side will be keen to get a deal done to avoid letting him go on a free in the summer.

There has been a lot of speculation in recent weeks about the reasons why contract negotiations have reached a standstill.

Dembele’s agent Moussa Sissoko stressed that the impasse was not down to financial disagreements, but instead as a result of Barcelona manager Xavi Hernandez’s poor management style, which he openly criticised this week.

Dembele joined Barcelona in 2017 from German side Borussia Dortmund for £96million. Since making the move to Spain, the Frenchman has struggled to maintain fitness and live up to the hefty price-tag, making just 87 LaLiga appearances at the club with only six starts so far this season.

Clubs linked to Dembele include Chelsea, Tottenham and Bayern Munich.