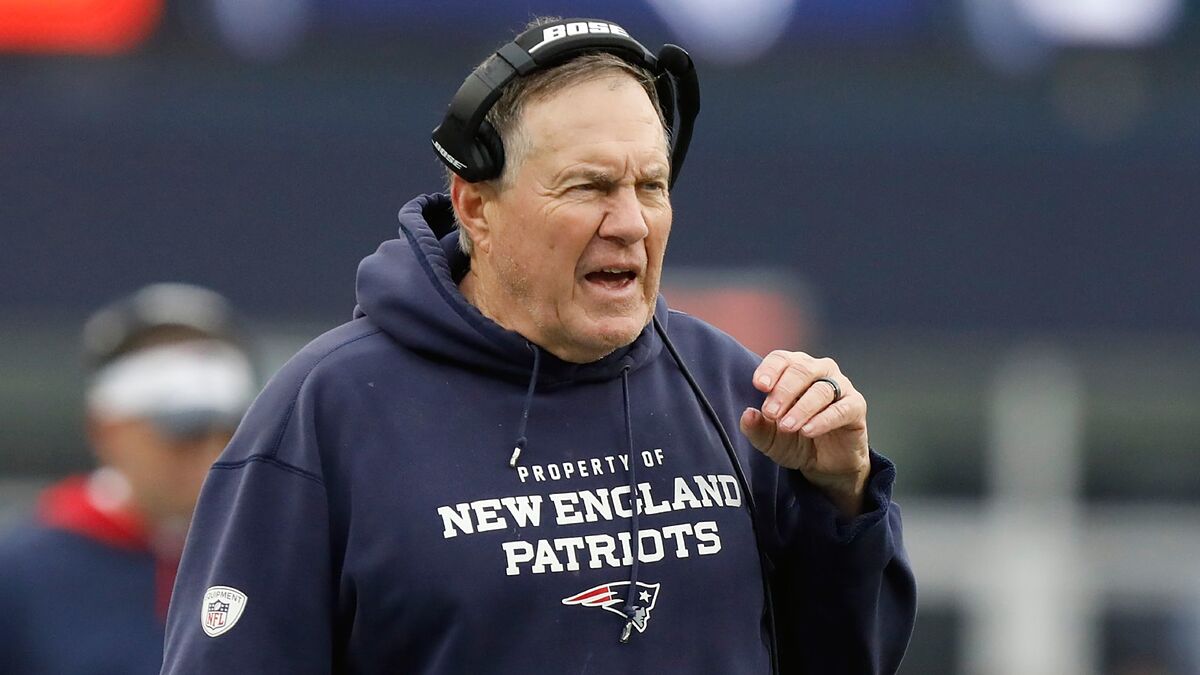 The New England Patriots are back in the playoffs, the first time after Tom Brady‘s departure, and their opponent in the wild card round is the Buffalo Bills, who will be home at Highmark Stadium. Coach Bill Belichick knows that the weather will also be another factor to face next Saturday night.

Given the bad weather in the Buffalo area before kickoff, temperatures could reach 10 degrees and the wind chill could feel well below freezing, the Pats’ coach prefers to focus on the quality of his players being enough to defeat the Bills.

“We’ve practiced in just about everything we could, any type of conditions we could have and played in quite a few as well. There’s no way to turn the temperature down, up, or anything else. It is what it is out there,” Belichick said.

“I think, over the course of the year, we’ve dealt with, again, almost everything. I have a lot of confidence in our players. Through the course of their careers, they’ve dealt with multiple situations of all various types, so, hopefully, we’re prepared for that. I’m more worried about the Bills than the weather. I think the Bills are what we have to focus on and that’s who we have to beat. The weather is the weather,” Patriots coach added.

Mac Jones, the first rookie quarterback to start a playoff game since Dak Prescott in 2016, will lead New England’s offense, but his coach knows the opponent’s strengths.

Belichick knows Buffalo’s offense, third in points scored and fifth in yards gained, is a huge threat that can keep his team from reaching the divisional round, but he’s confident Patriots can achieve superiority during the game.

“We have to prepare for everything. It really comes down to team defense and fundamental execution, doing that the very best that we can. Again, obviously, they have a lot of great players, they’re well-coached, and they have a good scheme. All that’s challenging, but that’s what we have to do. We’ve matched up with them before,” the coach said.

“We’ll match up with them again here and see how it goes, but it’s really the execution of good fundamentals and consistency. I’m sure they’ll make some plays. I’m sure we’ll make some. Hopefully, we’ll make more than they will, but this is a good football team.

“Offensively, they’re very good. The quarterback’s very good. I think it’s unrealistic to think we’re going to go through the game and he’s not going to do anything, but we just need to make more than he does,” Belichick added.