The Switzerland midfielder produced one of the highlights of the 0-0 Carabao Cup semi-final first-leg draw between the teams at Anfield on Thursday.

The hosts piled on the pressure straight away with a fast start. As a result, Aaron Ramsdale and Gabriel produced their own worrying moments early on.

However, Xhaka stole the show by receiving a straight red after 25 minutes. As the last man in the defence, he brought down Diogo Jota and referee Michael Oliver subsequently had no doubts.

Analysing the build-up to the incident at half time, though, ex-Liverpool defender Carragher insisted that Kieran Tierney and Gabriel were also in the wrong.

Speaking on Sky Sports‘ coverage of the match, the pundit analysed the play from after Arsenal came close with a cross into Liverpool’s box.

“Liverpool are quite fortunate where they find themselves. What I find interesting now, is the way the top teams play now,” Carragher said.

“When you’re a defender now – and we see Kieran Tierney in there… his job, even though he’s got four or five players higher up the pitch, is still to go and press.

“And that’s the guy that gets Xhaka sent off. Tierney then follows the ball to Jordan Henderson, because again it’s about ‘We push in and press’.

“And his mate Gabriel, he’s pushed in with Roberto Firmino. This is not a mistake by them, this is what they are told to do. But they haven’t got close enough to affect the play.

“And you’ve now got a race between Xhaka and Jota. Xhaka knows he’s there, he has two or three looks. This pass from Andy Robertson is a perfect pass.

“Jota thinks, ‘I’ve just got to chest it’ and Xhaka does what Xhaka does. He makes an absolutely ridiculous challenge when Jota has got so much to do.”

Carragher added that goalkeeper Ramsdale could also have come out further than he did and headed the ball clear before Jota got to it. 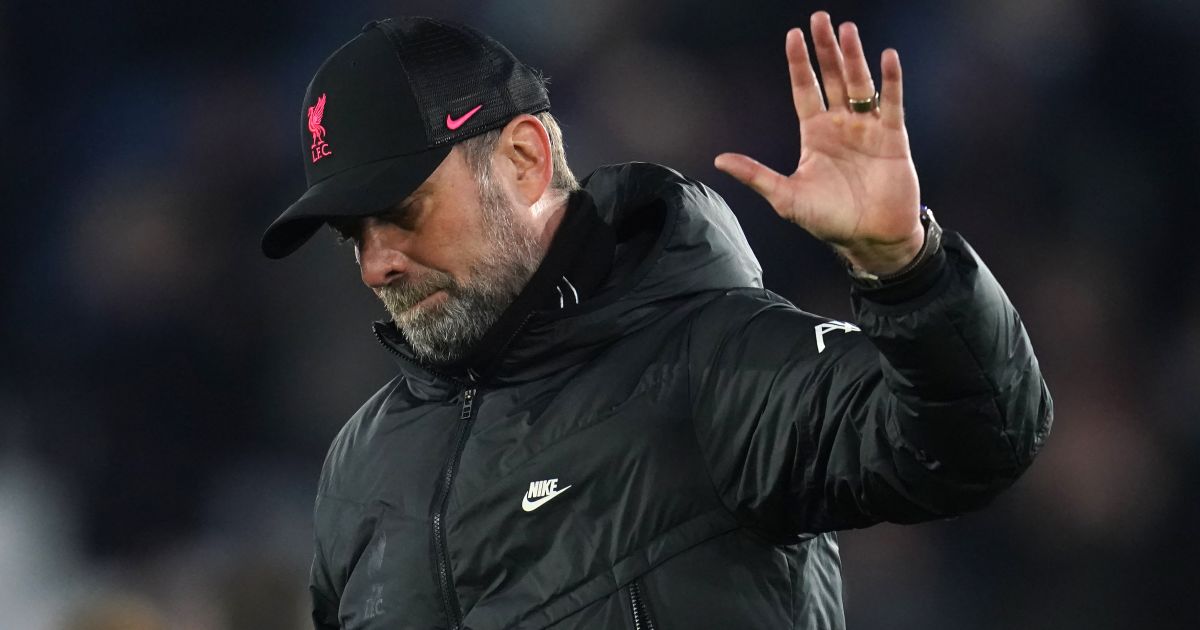 Despite the red card, Liverpool could not take advantage of the situation.

They had 17 attempts on goal but only one on target in the 95 minutes. One of those missed chances came in the final minutes.

Takumi Minamino was in the right place at the right time after Ramsdale parried the ball into his path in the box.

However, the Japan international blazed the ball over the bar. As a result, Arsenal will be the happier of the two teams heading into the deciding leg at the Emirates Stadium next Thursday.