Ruben Loftus-Cheek has emerged as a target for Juventus if the Serie A side get rid of one of their current midfielders to one of Chelsea’s rivals, reports claim.

Loftus-Cheek faced an uncertain future when returning to Chelsea after a loan spell with Fulham in the summer. Although his playing time increased last season after years of injury issues, his form had not reached the high levels once forecasted for him.

Therefore, there were doubts over the role Loftus-Cheek would have at Chelsea. But in a surprise turn of events, he has become more influential for them again.

So far this season, Thomas Tuchel has handed Loftus-Cheek 19 appearances in all competitions. Within those, there have been seven Premier League starts, plus one each in the Champions League and Carabao Cup.

It has been a bigger role than Loftus-Cheek may have been expecting. Indeed, only in the 2018-19 season did he make more appearances in a Chelsea shirt than the current campaign.

Even so, there are still exit rumours lingering for the England international.

According to Sky Sport Italia, the latest club to be looking at Loftus-Cheek is Juventus. They have reportedly identified him as a potential replacement for Arthur Melo.

Arthur has not quite met expectations since joining Juventus from Barcelona. Now, the Serie A side are aiming to offload him and it seems he wants to join Arsenal.

In turn, their London rivals Chelsea could lose one of their own players if Juventus make a suitable offer for Loftus-Cheek.

The 25-year-old is under contract at Stamford Bridge until 2024. Therefore, Chelsea are under no pressure to let him go. However, Juve may still give them something to think about.

See also  Deshaun Watson trade rumors: Carolina Panthers, out of the running for the QB

Loftus-Cheek easier to acquire for Juve than duo 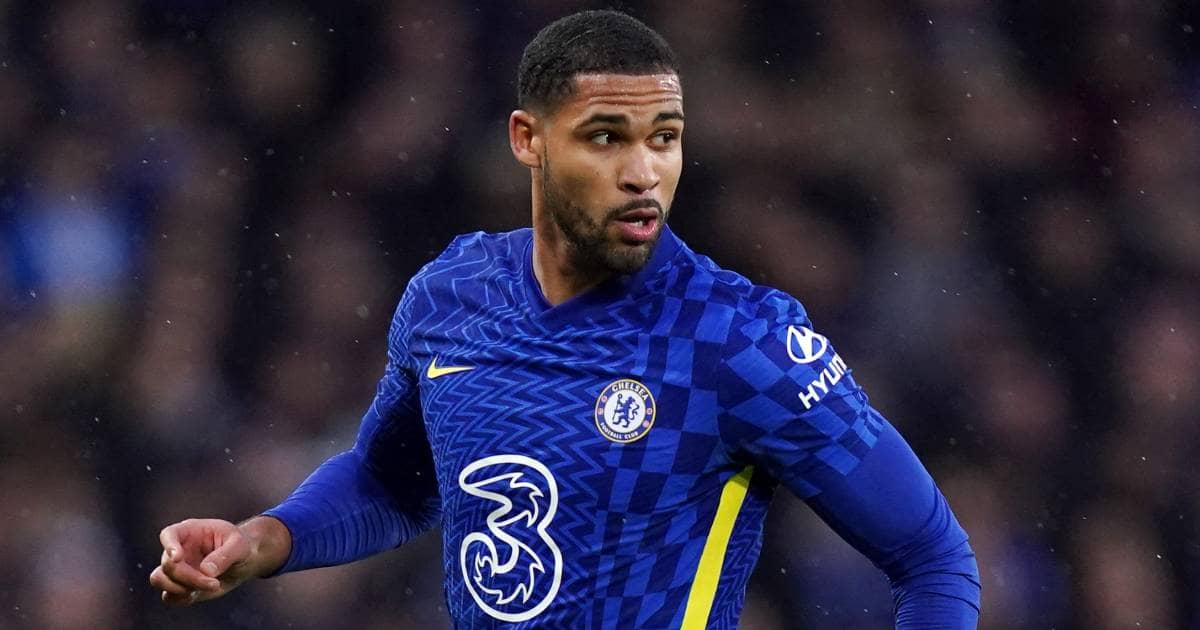 Loftus-Cheek is seen as an easier target for them to pursue than Bruno Guimaraes of Lyon or Renato Sanches of Lille. Still, the chances of a transfer depend on Chelsea.

The Blues have decent depth in midfield, where Tuchel can also call upon the likes of Jorginho, N’Golo Kante, Mateo Kovacic and Saul Niguez.

But to compete on all fronts, they will want to retain as many players as possible. It remains to be seen how they would respond to any attempt to steal Loftus-Cheek’s services.

While Chelsea are relatively well-stocked in midfield, one area they have more concerns about is defence.

Cesar Azpilicueta, Antonio Rudiger and Andreas Christensen are all out of contract at the end of the season. Any of them could negotiate a pre-contract agreement with foreign clubs now.

Tuchel has made it clear how important he thinks it is to get Christensen to extend. Still, talks are reportedly not going as smoothly as Chelsea would hope.

At the same time, Barcelona have supposedly made strides towards signing him as a free agent.

And now, Bild claims that Dortmund also want to sign Christensen in the summer.

The German source claims that Christensen is ‘almost certain’ to leave. Chelsea have made their contract offer to the centre-back, but his father and agent Sten wants a higher salary.

Elsewhere, Sport1 reporter Patrick Berger has said that Dortmund are “dealing intensely” over a deal for Christensen.

Berger adds that a renewal at Chelsea is not completely off the table. However, it looks “unlikely” given the recent progress of the talks.

The post Chelsea at risk of losing surprise package as consequence of proposed Arsenal move appeared first on TEAMtalk.