Chelsea could be about to receive an approach for a player Thomas Tuchel has not used yet, with Hellas Verona eyeing up a loan deal for Xavier Mbuyamba.

Mbuyamba joined Chelsea from Barcelona in August 2020, having never played for the La Liga giants. The youngster is also still waiting for his first-team bow in a blue shirt. But at the age of 20, there is time for him yet.

In the short-term, it may be beneficial for the defender to find opportunities elsewhere. It seems unlikely he will dislodge any of Chelsea’s current centre-backs right now.

Even with doubts over many of their futures, Tuchel understandably continues to rely on the likes of Antonio Rudiger, Cesar Azpilicueta, Andreas Christensen and Thiago Silva. Malang Sarr and Trevoh Chalobah are also above Mbuyamba in the pecking order.

Hence, Chelsea could loan out the Dutch youth international to aid his development. And an opportunity could be on the horizon, coming from Italy.

According to claims on Sport Witness from Gazzetta Dello Sport, backing up similar information from L’Arena, Mbuyamba is a loan target for Hellas Verona.

The Serie A side want to add him to their defence for the rest of the season. They would be willing to use him at senior level.

Now, their head coach Igor Tudor has reportedly given his backing to the move. Therefore, they all seem to be on the same page about their move for Mbuyamba.

Whether Chelsea will agree to their ideas remains to be seen. It would do the Blues no harm to let their youngster build up experience elsewhere.

For now, although Mbuyamba has been involved in some first-team training, he is representing them at under-23 level. He has made 14 appearances in the current Premier League 2 season, scoring twice.

Mbuyamba – who is under contract until 2023 – has also played five times in this season’s EFL Trophy. 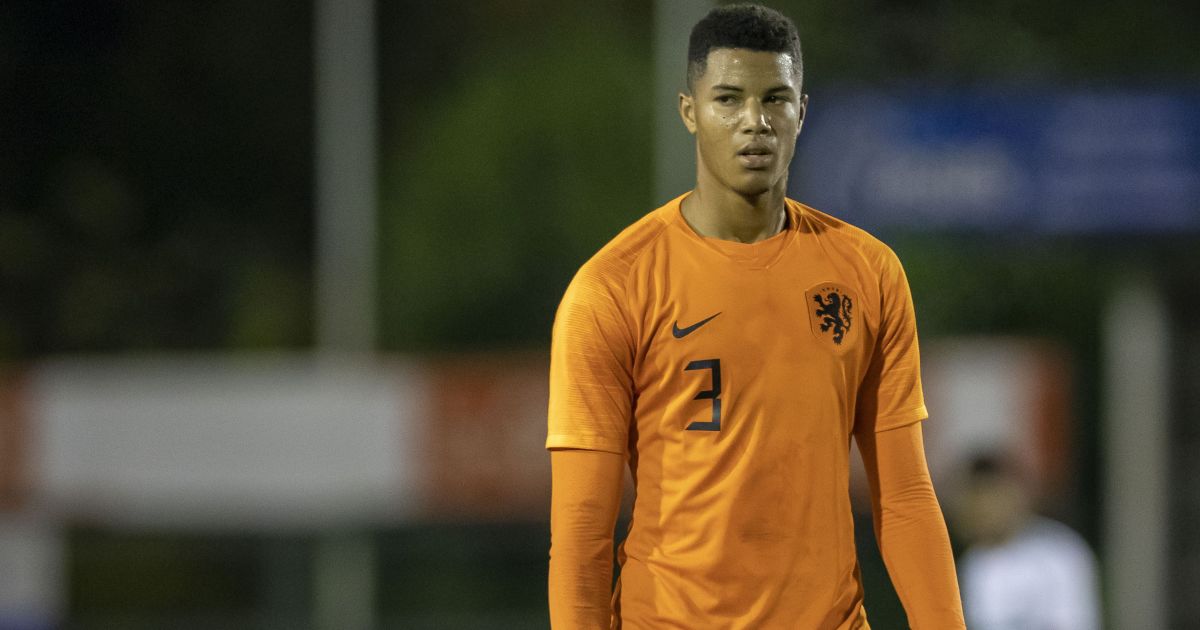 If Chelsea decide he is ready for the next step, though, he could become the latest player to follow a loan pathway out of the club.

Mbuyamba not only Chelsea man wanted in Italy

Meanwhile, Ruben Loftus-Cheek has emerged as a target for Juventus if the Serie A side get rid of one of their current midfielders to one of Chelsea’s rivals, reports claim.

Loftus-Cheek faced an uncertain future when returning to Chelsea after a loan spell with Fulham in the summer. Although his playing time increased last season after years of injury issues, his form had not reached the high levels once forecasted for him.

Therefore, there were doubts over the role Loftus-Cheek would have at Chelsea. But in a surprise turn of events, he has become more influential for them again.

So far this season, Thomas Tuchel has handed Loftus-Cheek 19 appearances in all competitions. Within those, there have been seven Premier League starts, plus one each in the Champions League and Carabao Cup.

It has been a bigger role than Loftus-Cheek may have been expecting. Indeed, only in the 2018-19 season did he make more appearances in a Chelsea shirt than the current campaign.

Even so, there are still exit rumours lingering for the England international.

According to Sky Sport Italia, the latest club to be looking at Loftus-Cheek is Juventus. They have reportedly identified him as a potential replacement for Arthur Melo.

Arthur has not quite met expectations since joining Juventus from Barcelona. Now, the Serie A side are aiming to offload him and it seems he wants to join Arsenal.

In turn, their London rivals Chelsea could lose one of their own players if Juventus make a suitable offer for Loftus-Cheek.

The 25-year-old is under contract at Stamford Bridge until 2024. Therefore, Chelsea are under no pressure to let him go. However, Juve may still give them something to think about.

The post Coach puts weight behind Serie A side’s swoop for Chelsea prospect unused by Tuchel appeared first on TEAMtalk.