Rio Ferdinand has clamed that Arsenal should consider a move for Sebastien Haller as an alternative to Dusan Vlahovic in their striker transfer hunt.

The Gunners are on the hunt for a new forward following continued doubt over their current ranks. Pierre-Emerick Aubameyang remains frozen out, while Eddie Nketiah and Alexandre Lacazette are into the final six months of their contracts.

What’s more, they are ready to go the distance – reportedly to the tune of £150million – to sign the Serbian this month.

According to Rio Ferdinand, though, former West Ham striker Haller would be a good alternative option.

The pundit told his FIVE YouTube channel: “I reckon Haller would be good for you lot [Arsenal].”

The 27-year-old arrived in London as the Hammers’ club-record signing in the summer of 2019. However, he only scored 14 goals in 54 appearances.

As such, West Ham cut their losses on him in January 2021 by selling him to Ajax.

Since then, though, he has discovered deadly form and become one of the top scorers across Europe so far this season.

Indeed, Haller has netted 22 goals in 24 games in all competitions this term. That tally includes 10 in six Champions League group stage games to help Ajax storm into the last 16.

Vlahovic, meanwhile, has made his own headlines for Fiorentina in recent months. He has scored 16 goals in 20 Serie A games this term.

What’s more, some of those helped him finish as the second-highest goalscorer in Europe’s top five leagues in 2021. 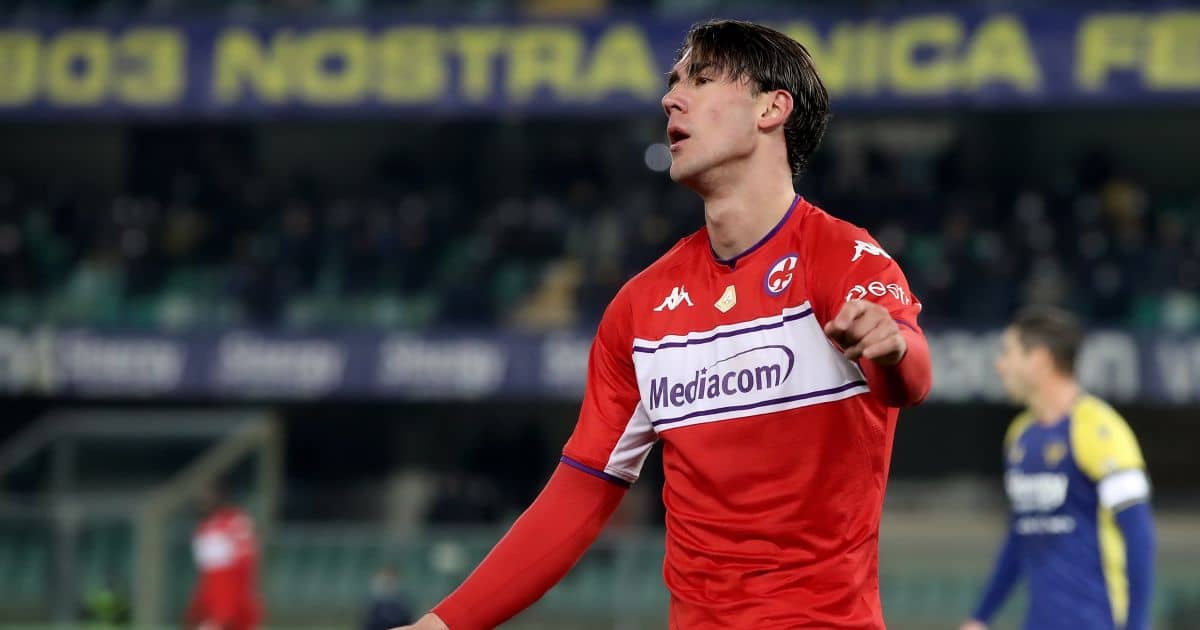 While Vlahovic will reportedly cost Arsenal £150million in total this January, Fiorentina want a minimum £58million transfer fee for the Serbia international.

His wages also form part of that fee, but his representatives are also causing concern.

In a fresh interview, Fiorentina owner Rocco Commisso has hit out at the player’s camp for their demands.