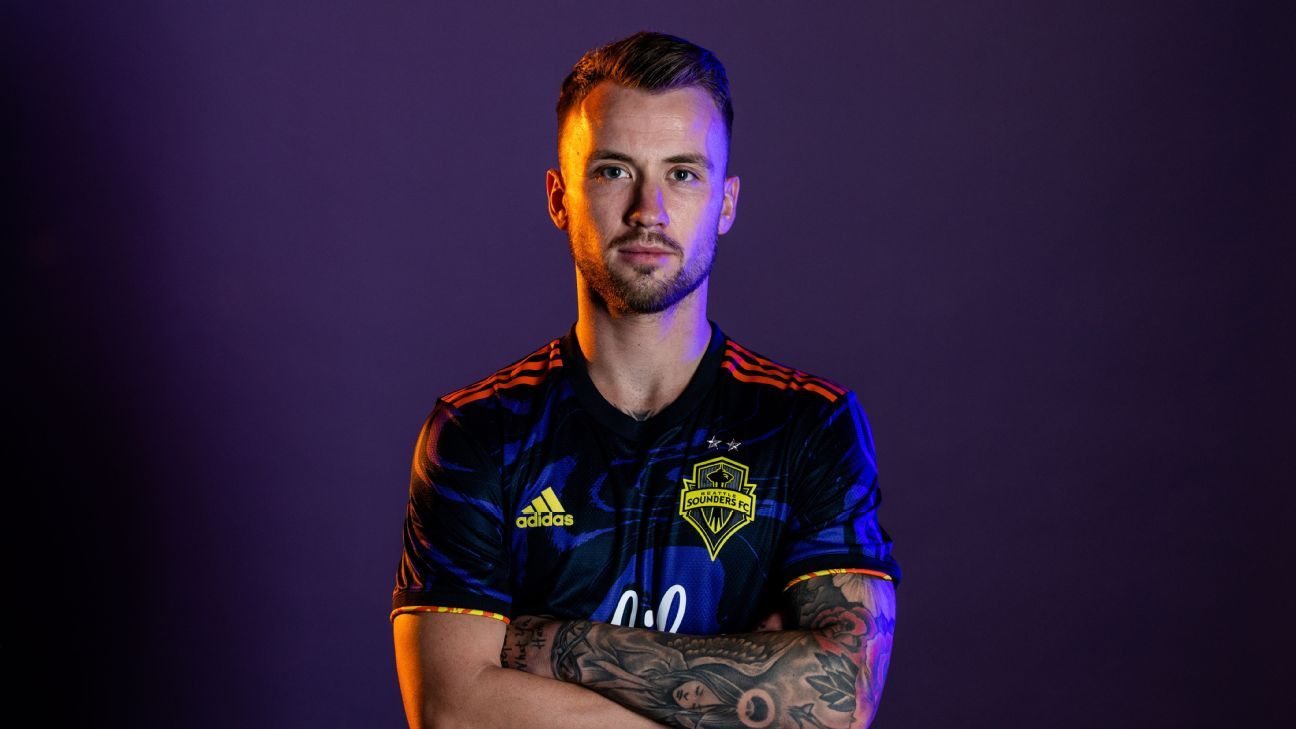 The Seattle Sounders announced on Thursday that they have signed free agent attacker Albert Rusnak to a Designated Player contract.

The 27-year-old Slovakia international’s deal will keep him in Rave Green for the next two seasons, with a team option for 2024. His signing fills Seattle’s third and final DP slot, with the other two occupied by Nicolas Lodeiro and Raul Ruidiaz.

“We are very excited to welcome such a quality player like Albert to Seattle,” said Sounders General Manager and President of Soccer Garth Lagerwey. “At 27, he is in the prime of his career and already knows our league very well. We’re confident his addition puts our roster in a very good position to succeed in 2022.”

Rusnak came to Major League Soccer in 2017, when the Manchester City academy graduate signed for Real Salt Lake from FC Groningen. In his five seasons in Utah, Rusnak registered 41 goals and 39 assists in 140 regular-season appearances.

His contract with RSL expired after the 2021 season, and he announced last week in a post on Instagram that he would not be returning to the club in 2022. D.C. United was also in negotiations to sign Rusnak, sources told ESPN’s Jeff Carlisle.

“I am very pleased to add a player of Albert’s caliber to our roster,” said Seattle coach Brian Schmetzer. “For years, he has been one of the more difficult players we’ve had to face, so I’m more than happy we get to welcome him to our team as preseason camp begins.”

The Sounders open their 2022 campaign on Feb. 27 at home against Nashville SC, and travel to Rio Tinto Stadium the following week for a date with Rusnak’s ex-club, Real Salt Lake.

Vinicius Junior can star for Brazil at World Cup, ease pressure on Neymar

Vinicius Junior can star for Brazil at World Cup, ease pressure on Neymar