West Ham have added Dynamo Moscow midfielder Daniil Fomin to their list of January targets, according to reports in Russia.

This month will be important for West Ham as they aim to sustain their push for a second consecutive European qualification. Their priorities in the transfer window are to sign a striker and a centre-back if possible.

Finding a forward would ease the burden on main man Michail Antonio. They have been trying to find competition for him for over a year.

And a deal for a defender has become an additional priority after injuries to Angelo Ogbonna and Kurt Zouma.

But a move for a midfielder may be a third item on the agenda. According to Sport-Express, citing Russian journalist Ilya Kazakov, West Ham are eyeing Dynamo Moscow’s Daniil Fomin.

Fomin is a defensive midfielder who has been with Dynamo Moscow since 2020. Last season, he scored seven goals from 32 games. This term, he has already reached the same goal tally from 19 appearances.

The eight-time Russia international could be ready to take the next step in his career soon. At the age of 24, he may even be about to leave his home country.

According to Kazakov, Fomin has admirers at West Ham. If he was to make the move, he would be battling for a place with the likes of Declan Rice, Tomas Soucek, Alex Kral and Mark Noble.

Summer signing Kral has not even started a single Premier League game yet. Therefore, his future beyond his loan from Spartak Moscow is unclear. And club captain Noble will be departing at the end of the season.

What’s more, exit rumours for Rice are never too far behind, even though West Ham remain eager to keep their star man.

Therefore, there could be space for West Ham to fill in the middle of the park. Fomin may be the man to add to their options there. 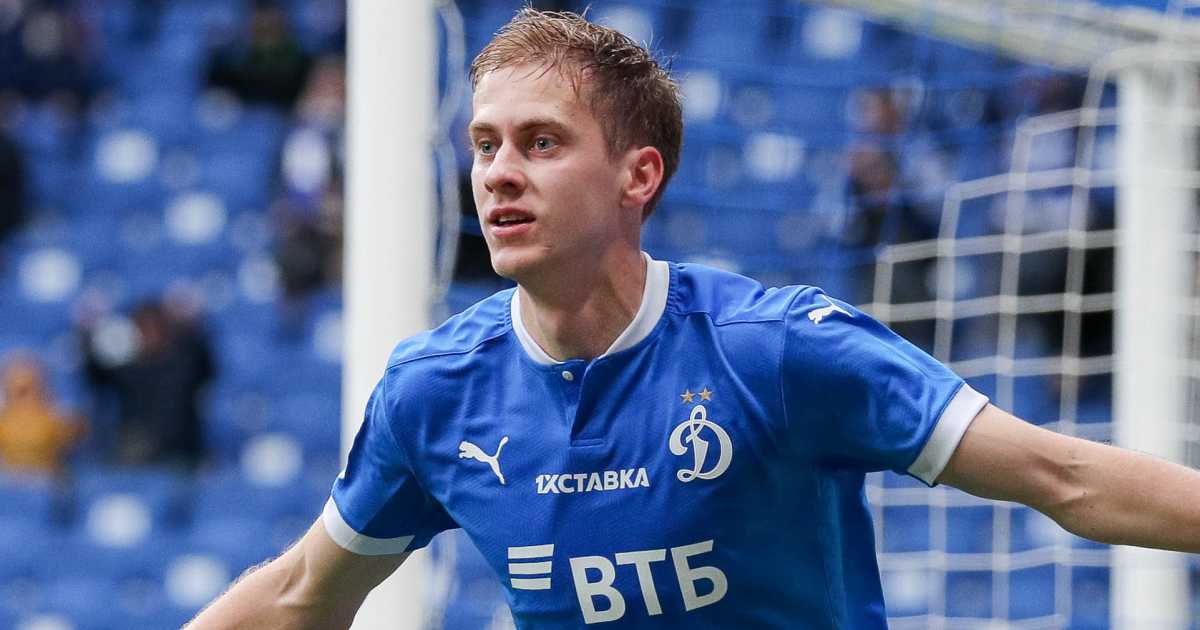 Alternatively, Fomin could make a move to Newcastle instead. The club’s new owners have already brought in two new signings, Kieran Trippier and Chris Wood, but are on the lookout for more.

Fomin’s thoughts on either destination are unclear. Newcastle have financial power now, but remain in a relegation battle.

Newcastle are, like West Ham, focusing on bringing in another defender, and possibly an extra striker, at this stage. But all areas of their squad need upgrading if they are to avoid the dreaded drop.

Fomin remains under contract in Moscow until 2025. Any asking price from Dynamo’s perspective – or even whether they would be open to a sale – is not clear at this stage.

The report from Sport-Express also reminds of recent information about West Ham being interested in Fomin’s international teammate, Aleksandr Golovin.

Golovin rose to prominence at the 2018 World Cup, when he helped Russia reach the quarter-finals. He earned a move to Monaco off the back of it, snubbing Chelsea in the process. But there may yet be a chance for the former CSKA Moscow man to end up in the Premier League.

According to Championat, Everton are keeping a close eye on the 25-year-old, who is mutually an admirer of Rafael Benitez.

But they are not his only admirers, with the report also confirming West Ham are in the hunt for the attacking midfielder.

After missing out on the permanent signature of loanee Jesse Lingard last year, the Hammers are still hoping to find someone to fill the void. Nikola Vlasic, who effectively replaced Golovin at CSKA in 2018, joined in the summer but is yet to hit the heights.

Therefore, they have their eyes on Golovin again, who is a long-term target from last year too. But they are in a battle with Everton, and either would still have to convince Monaco to sell.