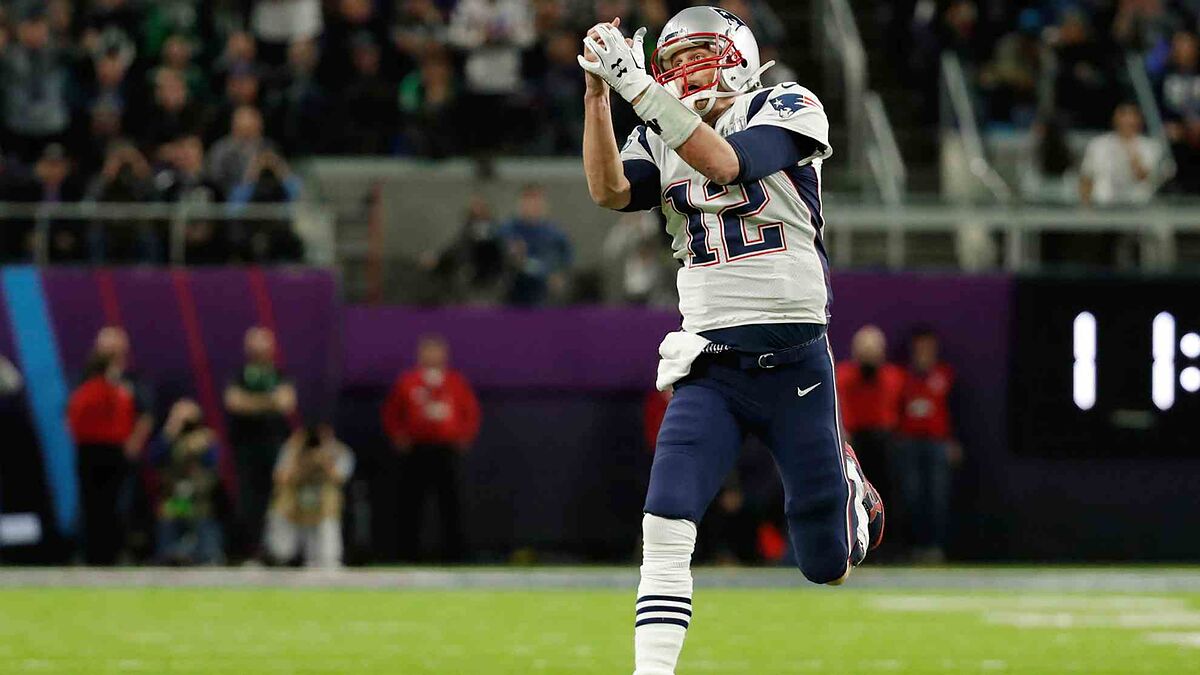 It is widely known that current Tampa Bay Buccaneers quarterback Tom Brady is the all-time leading Super Bowl winner with seven, is also the most with 10 appearances and just broke the mark with 15 Pro Bowl selections in his glittering career, but when it comes to times the 44-year-old has made the All-Pro team, that number is not as impressive.

In the All-Pro team, unlike the Pro Bowl, only the opinion of a group of experts is taken into account, while the NFL All-Star Game takes into account the vote of the fans, so it is noteworthy that “Tom Terrific” only has three All-Pro first team selections (2007, 2010, 2017) and two on the league’s second team (2005 and 2016).

It’s certainly an impressive stat, most would assume this happens more often and it’s also curious that the three times he’s been on the All-Pro first team were the same years Brady was voted league MVP.

This season, all indications are that, at the very least, Brady will be on the All-Pro second team as it will be between him and Green Bay Packers quarterback Aaron Rodgers, the two passers to fill those positions and also one of them will be the next regular season MVP.

He has not won the Super Bowl in those seasons

In 2007, the first year in which Brady was selected to the All Pro first team, when he was a member of the New England Patriots, Brady threw 50 touchdown passes (NFL record at the time) and led his team to the second undefeated regular season record (16-0) in the Super Bowl era, however, he lost Super Bowl XLII to the New York Giants.

In 2010 he went 14-2 but was eliminated in the Divisional Round by the New York Jets and in 2017 he had a 13-3 record but also lost Super Bowl LII to the Philadelphia Eagles.