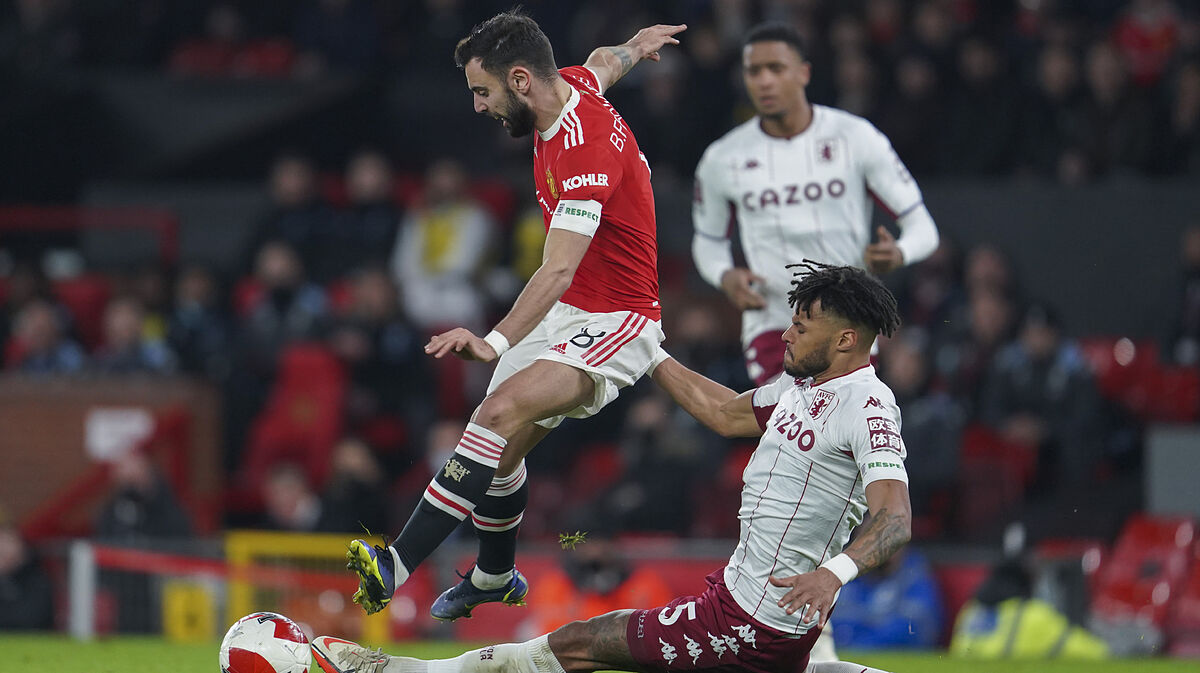 After a 1-0 victory over Aston Villa in the FA Cup on Monday evening, Manchester United will now face Steven Gerrard‘s charges yet again in a Premier League match, with the Reds hoping to bounce back from a terrible home defeat to Wolves.

Steven Gerrard will be buoyed by the arrivals of Barcelona alumni Philippe Coutinho and Lucas Digne, whilst United are plodding along with the same limited midfield that has plagued them for the entire campaign.

Ralf Rangnick has been entrusted with squeezing the absolute optimum effort out of a complacent squad of players, but thus far he has yet to fully get his message across.

The German coach will be without Scott McTominay and Luke Shaw through suspension, whilst Eric Bailly is away at the AFCON.

However, late fitness tests will determine whether Harry Maguire, Cristiano Ronaldo and Phil Jones can play any part in Saturday’s match.

Aston Villa vs Manchester United: When does it start?

This Saturday’s fixture between Aston Villa and Manchester United kicks off at 17:30 GMT, the local time in England. For those living in the USA, you can tune in at 12:30 ET / 09:30 PT.

Aston Villa vs Manchester United: Where to watch it?

The Premier League meeting between Aston Villa and Manchester United will take place at Villa Park on Saturday, January 15. For those living in the USA you can watch the game live on Peacock. As for the UK residents, the match will be broadcast live on Sky Sports.