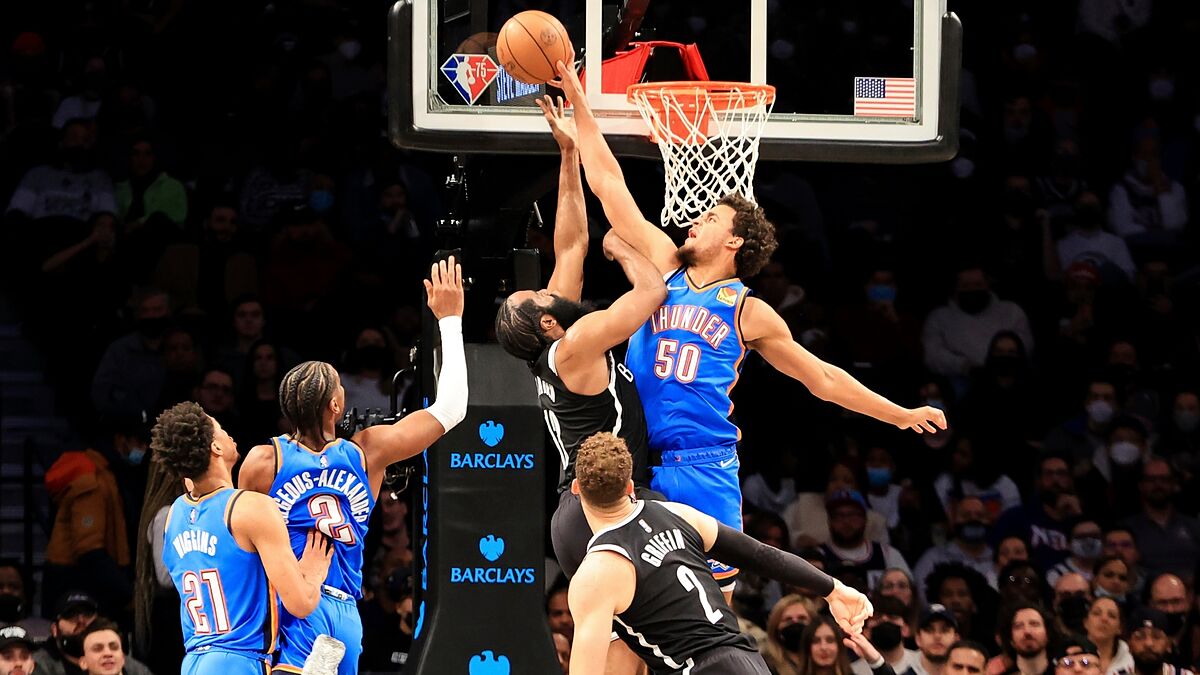 After the impressive game against the Chicago Bulls, the Brooklyn Nets were expected to lower their level of performance tonight against the Oklahoma City Thunder. Out of the three All-Stars they have on the roster, only James Harden was available to play this evening. Steve Nash’s decision to leave Kevin Durant out is directly related to the amount of minutes he has played this season. Even though in recent days he stated that he wanted to play everything, Durant deep down knows he needs to be fresh for the second half of the season. If the Nets become as strong as they were on the road with Kyrie helping them, this team can make it far in the season.

The Oklahoma City Thunder was ready to take this opportunity and make the best of it with two stellar players taking all the spotlight. On one hand, Canadian Shai Gilgeous-Alexander nearly got a triple-double with 33 points, 10 rebounds and 9 assists. His compatriot Luguentz Dort dropped 27 on the Nets this evening and Australian Josh Giddey scored 19 points. It was a high-scoring game for the Thunder and a victory they really needed on the road. Their record is still negative but at least they got to beat one of the best teams in the NBA. The score board ended with a victory for the Thunder of 130-109.

What’s next for the Nets and the Thunder?

It seems like the Brooklyn Nets will keep on suffering without Kyrie Irving for a little longer as they face the New Orleans Pelicans after restong for a day next Saturday. This defeat pushed them back to a 26-15 record. This win gave the Thunder a 14-27 record, still one of the worst in the NBA. After resting tomorrow, the Thunder will go back home to face the Cleveland Cavaliers on Saturday. Hopefully for the Nets, they will have Kevin Durant rested to play on Saturday and perhaps return to their winning ways at home. This defeat also gave them an even 11-11 record at home, which is terrible for one of the best teams in the league.

See also  Where next for Divock Origi? Serie A clubs interested, but Prem move still likely