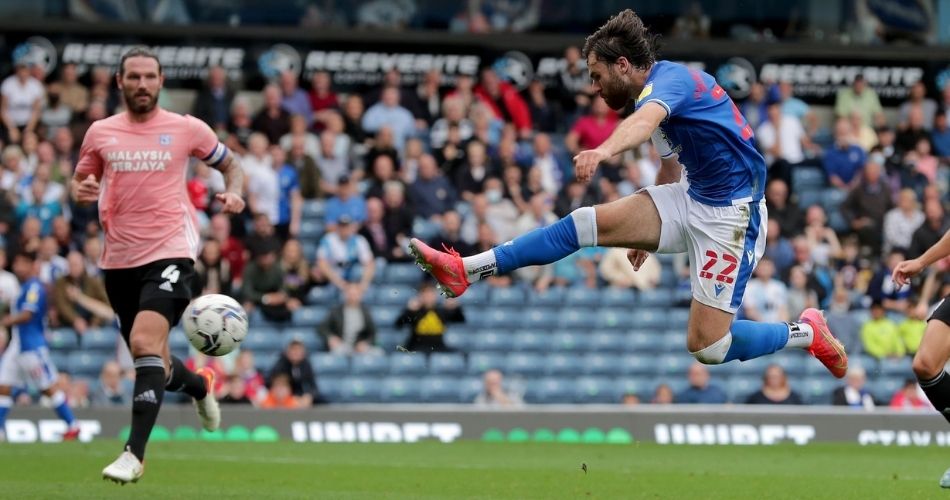 Blackburn Rovers is set for a trip to Cardiff City Stadium for a clash with Cardiff City in and EFL Championship action this weekend. Showdown is scheduled for 15th January 2021 at 15:30 EAT.

The hosts are hosts are 20th in the table with 23 points after 24 matches, four points above the relegation zone. The Bluebirds were on a four-game winless run, picking up two draws and losing two in that time before their previous game that turned the tables.

Cardiff City finally gave their fans something to cheer for as they claimed a 2-1 victory over Preston North End in the FA Cup last weekend. In that match, Cardiff City had 40% possession, seven shots with four of them on target and goals scored by Isaak Davies (42′) and Mark Harris (116′). Preston North End managed eight shots with only one of them on target and a goal by Daniel Johnson (54′).

The Rovers are currently third in the table with 46 points after 25 matches, three points off first-placed Bournemouth. Tony Mowbray’s men are currently on a fierce nine-game unbeaten run, claiming seven wins and two draws in the championship despite losing effort in their previous game.

Blackburn Rovers will be looking to return to their winning ways coming off the 3-2 defeat at the hands of Wigan Athletic in their last game. In that match, the Rovers managed 48% possession, 14 shots with six of them on target and goals scored by Reda Khadra (49′), Aynsley Pears (75′ Own goal) and Daniel Ayala (89′). The opponents got 10 shots with two of them on target and goals by Max Power (61′) and Thelo Aasgaard (94′).

These two sides have had 16 head to head encounters since 2005. Out of the 16 matches eight ended in stalemates, Cardiff has five victories and Blackburn has three victories.

For the hosts, Isaac Vassell and Sam Bowen remain on the sidelines with injuries for this fixture.

As for the visitors, Hayden Carter, Harry Pickering and Bradley Dack will not be available for this fixture’s selection with injuries.

We predict and early victory for the Rovers against the Bluebirds who have failed to find the net in six of their last eight home games.