The 21-year-old’s future has already become one of the stories of the transfer window so far. While he has turned heads with his form for club and country, attention is also turning to his contract situation.

Vlahovic has 18 months left on his current deal and it remains unclear if he will renew. In October, Fiorentina owner Rocco Commisso revealed that the Serbian had rejected a number of extension offers.

More recently, though, Vlahovic has insisted that he will “never say never” over staying at Fiorentina.

As 2022 has come around, serious interest has emerged from Arsenal. The Gunners are in fact reportedly willing to pay a total of £150million to sign the striker.

But amid the doubt over his future, Fiorentina chief Barone told Sport Mediaset (via Football Italia) that Vlahovic must now come forward and clarify his intentions.

“There is talk about Dusan Vlahovic every day now,” Barone said. “We just want to talk about the squad.

“We’ve already said so much about him, we expect a response from him and his entourage on what the future holds.

“We have our plans and we are activating those immediately.”

Barone’s comments come after Commisso spoke out strongly in his own message to Vlahovic. The owner insisted that he won’t be “screwed by players”.

However, he was referring more to the striker’s representatives. Belgrade-based International Sports Office are supposedly demanding £7million in the event of Vlahovic signing a new Fiorentina contract.

Meanwhile, earlier reports claimed that the agency wants £15million from Arsenal if they sign their client.

Vlahovic not only Arsenal target 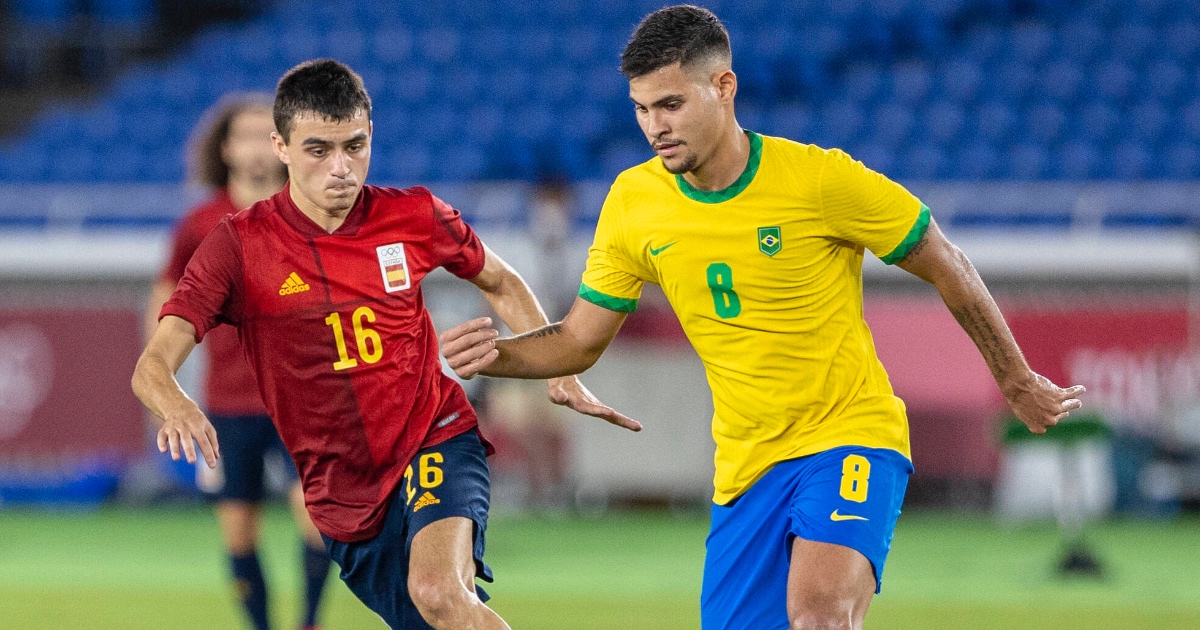 A new attacker is not Arsenal’s only transfer priority this month and in the summer.

The Gunners have a shortage of midfielders, made worse by Granit Xhaka’s straight red card against Liverpool on Thursday.

Juventus’ Arthur Melo has had links with a move to the Emirates Stadium.

However, Lyon’s Bruno Guimaraes is also on Arsenal’s radar and Sky Sports has revealed the latest on his valuation and future plans.