Midfielder Tanguy Ndombele is reportedly training alone and away from his Tottenham team-mates, with rumours that his days at the club are numbered.

The 25-year-old has never really settled in north London after moving to Spurs from Lyon in July 2019. The Lilywhites paid a club-record £54m for the France international. But it would be safe to say they have yet to get their money’s worth.

Having made 12 starts during his first campaign, he started 28 times in 2020-2021, with 33 top-flight appearances in total. However, the former Amiens star seems to have regressed this term, with just six league starts among nine outings.

And he recently blotted his copybook after being substituted in last Sunday’s FA Cup third-round clash with Morecambe. Antonio Conte hauled him off in the 69th minute and he reacted by walking slowly off the pitch.

The fans showed their displeasure, with Ndombele then left out of the squad for Wednesday’s Carabao Cup semi-final defeat to Chelsea. Rumours of an exit will not go away.

Earlier this week, it was suggested that former Spurs chief Jose Mourinho had been in touch about signing the Frenchman for Roma. But it is fellow Serie A outfit Napoli that are supposedly heading the race for his signature.

It remains to be seen whether he does depart in January but there are clearly issues. A report by football.london claims he is not training with his team-mates and been working on his own.

And when he does join the rest of the group, Conte does not allow him to feature in drills and ball work.

Conte is rumoured to be unhappy with the schemer’s behaviour and attitude. The Italian tactician is staying tight-lipped about his player in public.

But BBC Radio Five pundit Chris Sutton feels there is now no way back for him at the Tottenham Hotspur Stadium.

“There is no excuse in that situation to walk off that pitch slowly when your team is losing. That is not understanding what the club is about or what the supporters want,” he said. “His team was losing an FA Cup tie, they were being humiliated. 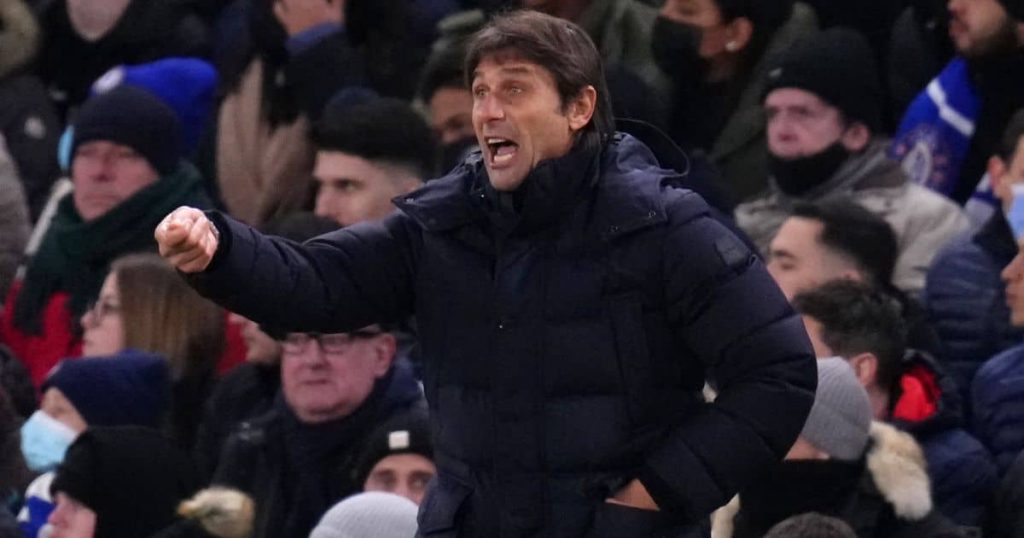 “This goes against Ndombele. When things like that happen, it’s hard to see him have future at Spurs.”

There is an obvious obstacle to Tottenham jettisoning the man with seven Les Bleus caps – his wages. Ndombele is said to earn £200,000 per week, a salary that may frighten off many clubs.