Antonio Conte has insisted that he will see out his Tottenham contract but admitted that the fans “deserve much more” from their team.

Conte has openly said that he faces an uphill battle to bring Spurs in line with their Premier League rivals. The club have suffered a troublesome period both on and off the pitch since sacking Mauricio Pochettino in 2019.

Indeed, not only have they changed manager three times, but they have struggled in the transfer market.

As such, Conte has big plans for his first transfer window in charge. He wants to sign Adama Traore from Wolves and TEAMtalk understands that Spurs have offered four players as part of a deal.

The manager wants the Spain international to play wing-back, but he is also targeting a new midfielder and an attacker.

Given the importance of the January window, the Daily Mail recently claimed that Tottenham players fear Conte could quit if he does not receive sufficient backing this month.

But Conte told a press conference in response: “You know very well that I signed a contract and we agreed, Tottenham and I, the length of the contract.

“I think was good for me to see the situation and for the club to understand the coach they’re going to work with. Now, I repeat, I’m enjoying my time in Tottenham.

“I found a fantastic atmosphere, a great stadium, a great training ground, our fans are incredible because they always back us from the start to the end, and I’m enjoying my time in Tottenham.”

Nevertheless, Conte added: “For sure, we want and I want to improve the situation. I think all the people, we want and deserve much more than this.”

Conte was speaking ahead of Sunday’s north London derby against Arsenal in the Premier League.

The Guardian is reporting that the Gunners are in discussions over whether the game can go ahead. They have been heavily affected by coronavirus, injuries, suspensions and players away at the Africa Cup of Nations.

From Spurs’ perspective, they have overcome their recent issues and are looking to take the spoils. 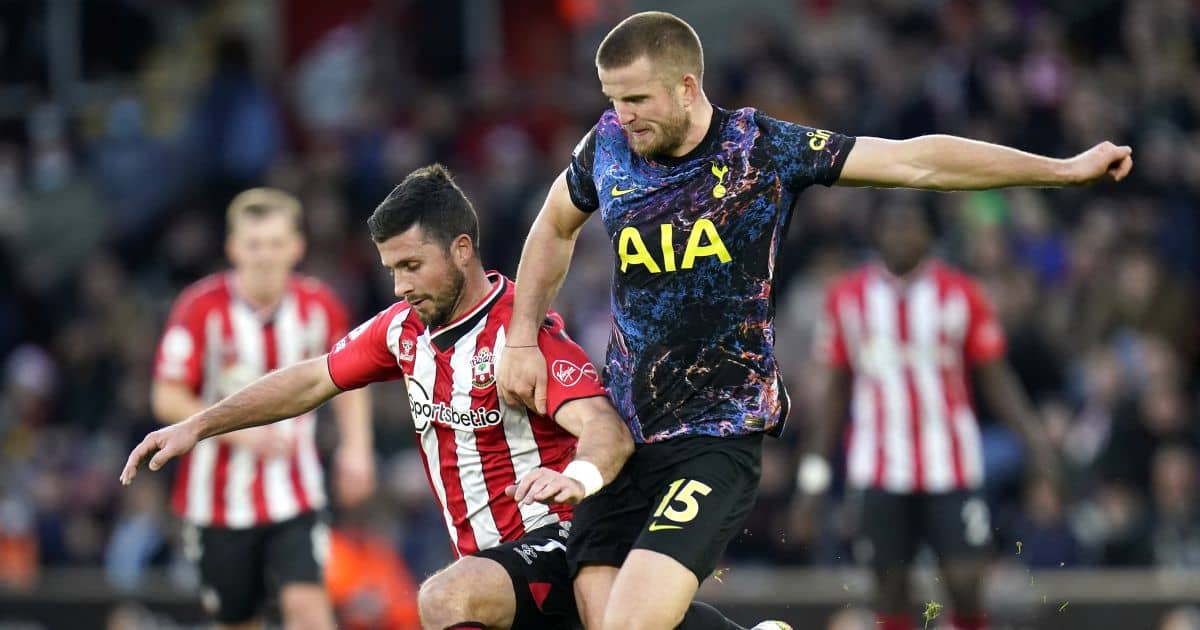 “He is suffering a little muscular problem and he’s not fit for the game against Arsenal,” Conte said.

“As you know very well we have many injuries and then there is also the Covid situation that you have to check every day and sometimes you find a surprise.

“We are preparing for the game against Arsenal. All teams are suffering at the moment.”

Tottenham lost 3-1 to Arsenal in the last meeting between the sides in September.