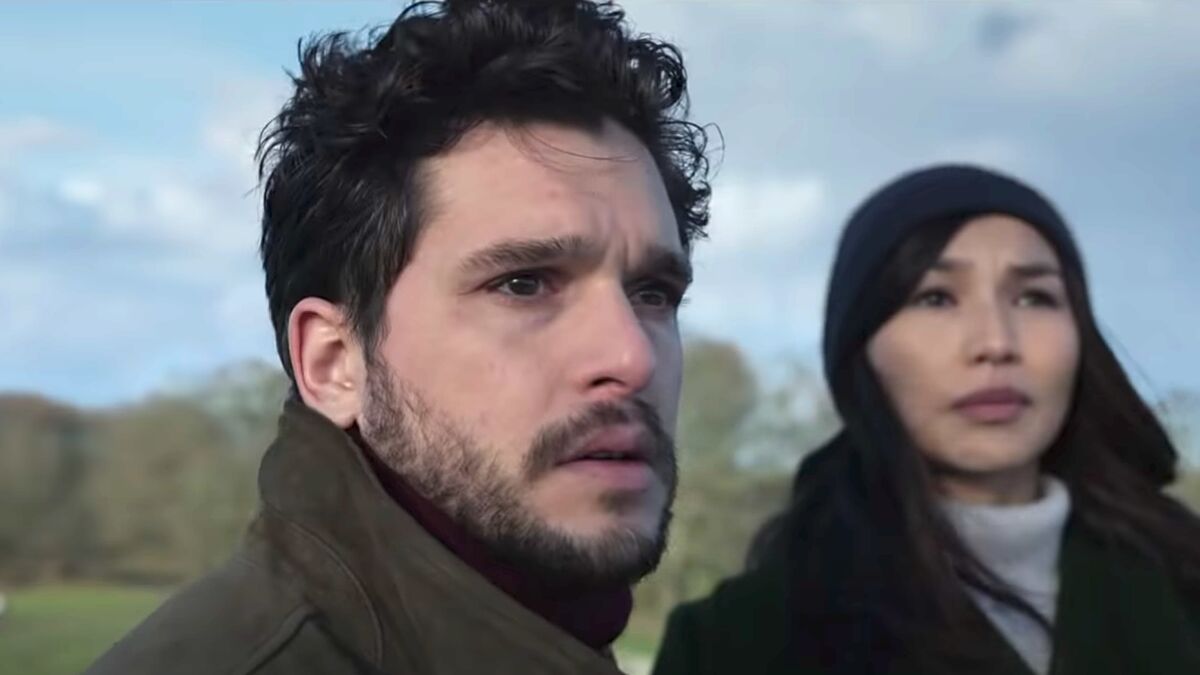 Eternals, the third cinematic installment of Phase 4 of the Marvel Cinematic Universe now available on Disney +, has introduced a whole new group of superheroes: the Eternals, a race of super humans created by the Celestials to protect Earth. But they aren’t the only characters to make their debut in the Chloé Zhao-directed film. We can also find Kit Harington playing Dane Whitman, the future Black Knight.

The Game Of Thrones actor carries very little screen time in Eternals and is presented as just an employee of the Natural History Museum in London and current boyfriend of Sersi (Gemma Chan). Only at the end of the film, in the second post-credit scene fans were able to get a glimpse of the true potential of this character in future installments of the MCU.

Who is the Black Night?

In the comics, Dane Whitman is a member of MI13, a highly secretive intelligence agency whose goal is to protect the United Kingdom from magical, alien, and superhuman threats. What allows this character to join this elite group is his family legacy and the Ebony Blade, a very powerful weapon handed down for generations.

The comics say that this sword was created by Merlin, the famous sorcerer of Arthurian legends, from the meteorite called Starstone. Merlin worked alongside Sir Percy of Scandia to turn this meteor into different weapons.

They not only shaped the Ebony Blade, but also a dagger, a chalice, and a shield. The sword, meanwhile, was made to be the dark counterpart to King Arthur’s Excalibur. As with Thor’s Mjölnir, the Ebony Blade is connected to its owner.

The first to adopt the identity of Black Knight was Sir Percy, the ancestor of Dane Whitman. Hence, Harington’s character tells Sersi in Eternals that his family’s story is complicated.

Eternals deleted scenes and the Black Knight in the MCU

Even though Harrington has an epic last scene where we also hear the voice of Mahershala Ali as Blade, the character had a much bigger role in the film. Now that the movie is available on Disney+, some additional scenes have made their way online.

Eternals might be the film that introduced us to Dane Whitman and the Ebony Blade, but the sword was going to originally appear for the first time in Doctor Strange. Barry Gibbs, head of props for the film starring Benedict Cumberbatch, said in 2016 that the sword was going to debut in the first installment about Marvel’s Sorcerer Supreme. Does this mean that we’ll see more of the character in Doctor Strange In The Multiverse Of Madness? What will his role be now that he’s met Blade? The only thing we know for sure is that the supernatural will play a big role in Marvel’s next entries and we can’t wait.