The Spain Under-21 star has been outstanding for Vincent Kompany’s side this season after joining the club in the summer of 2021 from Bundesliga giants Borussia Dortmund.

The 21-year-old can play anywhere down the left, and has been outstanding playing in the full-back and wing-back role for Anderlecht.

Gomez has five goals in 10 assists already this season for the Belgian outfit. That sort of form has seen him come to the attention of a host of clubs, including Manchester United.

Recent weeks have seen Chelsea doing work on possible left-sided options. Although a January bid is unlikely, we understand that the Spaniard has been one of the stand-out players their scouts have come across and they are now keeping close tabs on him.

Gomez began his career with Barcelona, before being snapped up by Dortmund in 2018.

Meanwhile, Chelsea could be about to receive an approach for a player Thomas Tuchel has not used yet, with Hellas Verona eyeing up a loan deal for Xavier Mbuyamba.

Mbuyamba joined Chelsea from Barcelona in August 2020, having never played for the La Liga giants. The youngster is also still waiting for his first-team bow in a blue shirt. But at the age of 20, there is time for him yet.

In the short-term, it may be beneficial for the defender to find opportunities elsewhere. It seems unlikely he will dislodge any of Chelsea’s current centre-backs right now.

See also  PSG on the horizon for Zidane

Even with doubts over many of their futures, Tuchel understandably continues to rely on the likes of Antonio Rudiger, Cesar Azpilicueta, Andreas Christensen and Thiago Silva. Malang Sarr and Trevoh Chalobah are also above Mbuyamba in the pecking order.

Hence, Chelsea could loan out the Dutch youth international to aid his development. And an opportunity could be on the horizon, coming from Italy.

According to claims on Sport Witness from Gazzetta Dello Sport, backing up similar information from L’Arena, Mbuyamba is a loan target for Hellas Verona.

The Serie A side want to add him to their defence for the rest of the season. They would be willing to use him at senior level. 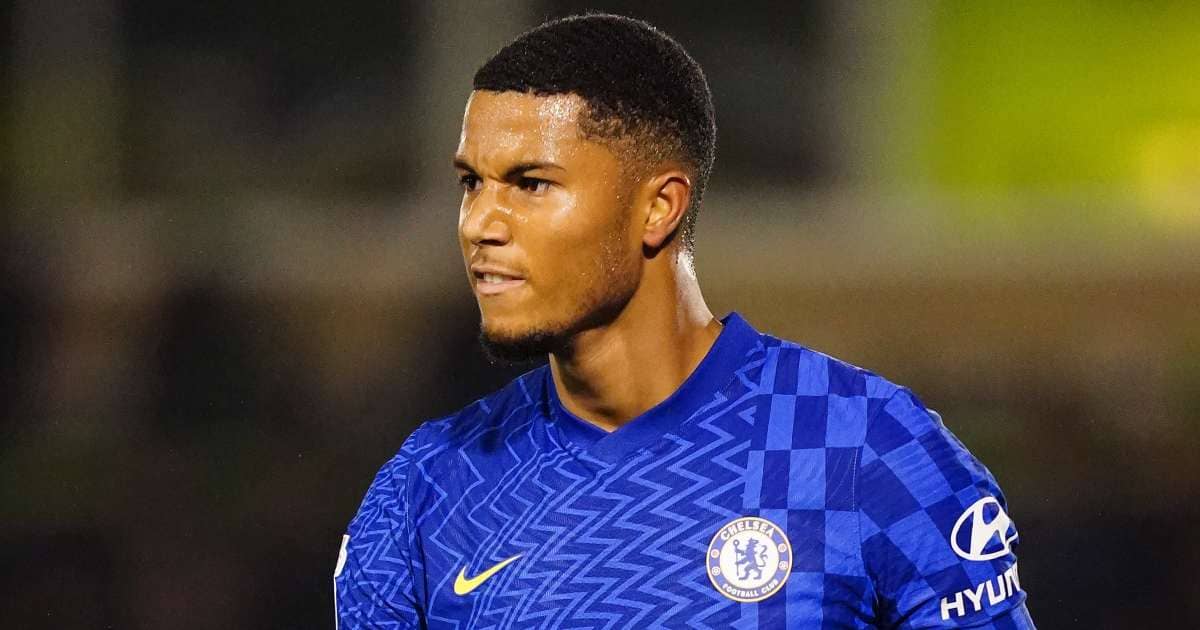 Now, their head coach Igor Tudor has reportedly given his backing to the move. Therefore, they all seem to be on the same page about their move for Mbuyamba.

Whether Chelsea will agree to their ideas remains to be seen. It would do the Blues no harm to let their youngster build up experience elsewhere.

For now, although Mbuyamba has been involved in some first-team training, he is representing them at under-23 level. He has made 14 appearances in the current Premier League 2 season, scoring twice.

Mbuyamba – who is under contract until 2023 – has also played five times in this season’s EFL Trophy.

If Chelsea decide he is ready for the next step, though, he could become the latest player to follow a loan pathway out of the club.