Fulham fear that Fabio Carvalho has already agreed a deal to move away from the club amid interest from a Premier League quartet, TEAMtalk understands.

The Portuguese-born starlet has been outstanding for The Cottagers since making his breakthrough into the first-team in 2020. He made four Premier League appearances, with one goal, prior to their relegation.

The 19-year-old, who plays for England at youth level, has been excellent this term too. He was named the EFL Young Player of the Month in August and has continued to show his potential.

Overall, since dropping down to the Championship, he has contributed four goals from 14 league appearances.

Fulham are in a strong position from which to aim for an instant return to the top flight as a result. However, the future of Fabio Carvalho remains in doubt.

Talks over a new deal have not progressed as Fulham would like – with his current deal due to expire at the end of the season.

Indeed, we understand Carvalho has turned down a number of offers. As it stands he will be able to walkaway from Fulham at the end of the season – albeit compensation would be due.

Southampton, West Ham, Tottenham and Liverpool are all believed to have shown an interest in claiming his signature. 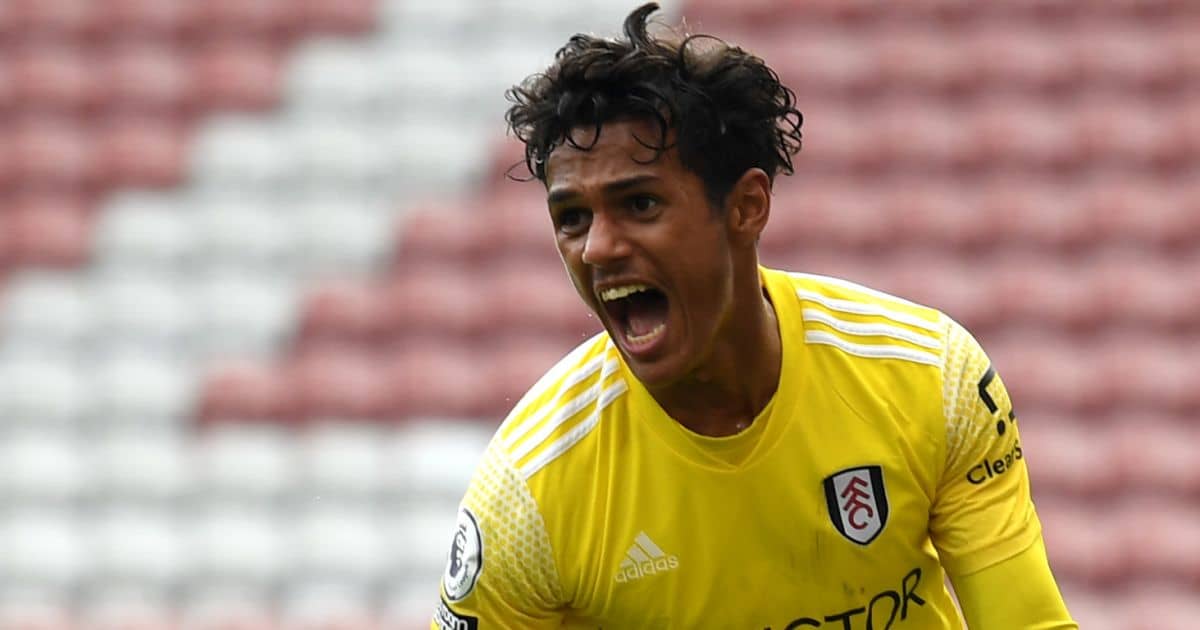 We revealed in October that Southampton were confident of doing a deal, but they are far from Carvalho’s only suitors.

Indeed, we then learned that Liverpool and Tottenham are also firmly at the front of the race for his signature. West Ham have also shown interest.

All four clubs look likely to have Premier League football on offer for Carvalho next season. The latter three will also be aiming to offer him a platform into European football.

For now, Carvalho will keep developing for the rest of the season in the Championship. Beyond then, though, there is a growing realisation that Fulham may not be able to keep hold of him, regardless of the outcome of their promotion bid.

Fulham in battle for Championship star

Fulham are also looking at making their own signings and we revealed earlier this week they are in the race for Blackpool winger Josh Bowler.

The Tangerines snapped up the 22-year-old after he left Everton in the summer. He has been outstanding for Neil Critchley’s this term.

Bowler signed an initial 12-month deal but with an option for another. Blackpool are set to take it in order to protect themselves.

Even so, we understand a host of Championship clubs are looking to swoop for Bowler – who can operate on either flank.

Fulham, Blackburn, Stoke and Nottingham Forest are amongst the clubs ready to make a move.

Blackpool’s number 11 has started 16 Championship matches this season, coming on in 10 more. He has provided one goal and three assists.

Furthermore, he scored once from his only substitute appearance in the Carabao Cup, after previously starting one more game in an earlier round of that competition.

Why Martin Odegaard is missing from Arsenal’s squad to face Liverpool, and what it means for NLD

Why Martin Odegaard is missing from Arsenal’s squad to face Liverpool, and what it means for NLD