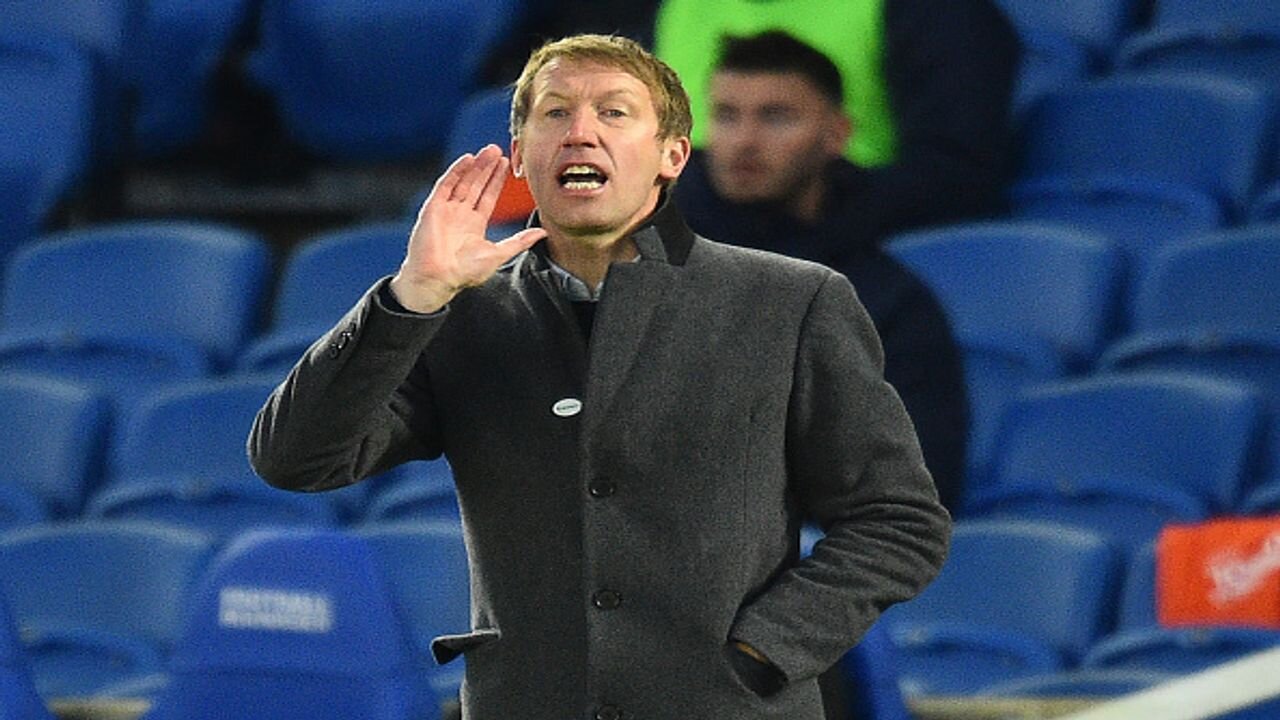 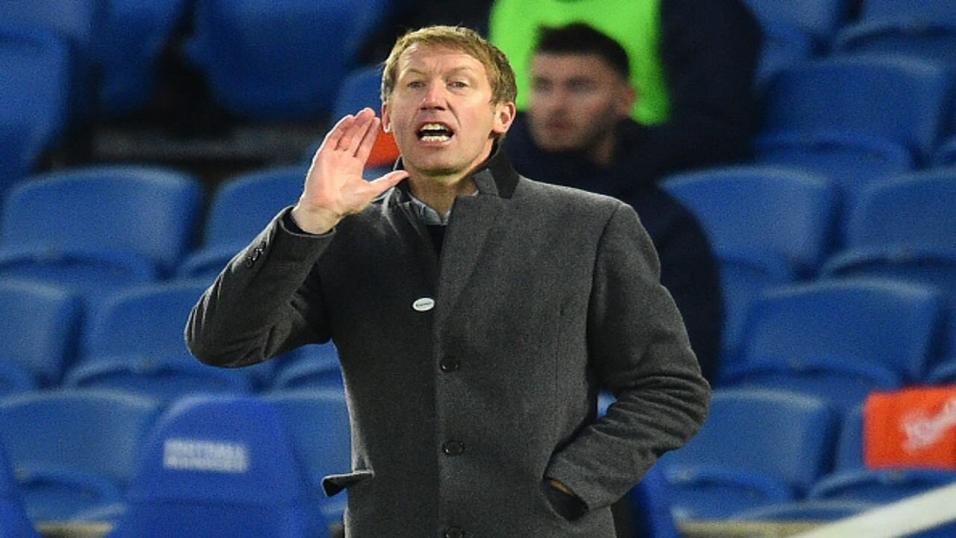 On day six at the African Cup of Nations, our previewer has tips for four matches, including this afternoon contest in which Morocco’s strong defence should help them win comfortably.

James Eastham says: “Morocco’s strength is their defence: their clean sheet against Ghana was the 10th in their last 11 fixtures. Instead of backing Morocco to collect all three points at odds of 1.25, the smart play is to look for ways to make their defensive excellence pay instead.

“The Correct Score Combinations market is more interesting. Morocco to win 1-0, 2-0 or 3-0 is available at 1.715/7, which is the smartest way to back Morocco to win and to keep a clean sheet.”

Our tipster heads to Turkey for his bet of the day on Friday and anticipates a ding dong battle near the bottom of the Super League.

Tobias Gourlay says: “These two both stepped up to the top flight in 2017. Since then both teams have scored in 7/9 league meetings, including 4/4 at New Malatya Stadium. This season, Malatyaspor have delivered BTTS in 6/10 including four of the last five. Their last two home games have finished 2-2 and 2-6.

“Goztepe are part of an even stronger trend. BTTS has been the right bet on all nine of their road trips so far this season. Including the previous campaign, that streak stands at 14 and we’ll take Goz Goz to make it 15 straight in Malatya this evening.”

Kevin Hatchard says: “Another win on Friday for Dortmund against Freiburg would cut Bayern’s lead to three, and while on paper a home game against the Black Forest side seems like a tough challenge, I suspect Dortmund will claim maximum points. Freiburg have won their last two games against BVB, but both of those victories were at the old Schwarzwald Stadion, and SCF’s record in Dortmund is atrocious. Christian Streich’s men have lost 10 of their last 11 Bundesliga games at Signal Iduna Park.

“Although the absence of fans is a concern (only 750 of the Dortmund faithful will be allowed in due to COVID-19 restrictions), BVB have won 14 of their last 16 home matches. Although star striker Erling Haaland hasn’t scored in his last two league games, he was excellent against Frankfurt, and I’d always back a man who has averaged exactly a goal a game since arriving at the club.

“Freiburg have won just two of their last eight league games, and I believe Dortmund will be too strong for them here. I’ll back Dortmund to win, Haaland to score and Over 1.5 Goals on the Bet Builder at 1.981/1.”

Call it a derby if you like but with only four points separating ninth-placed Brighton and Palace in 12th, there’s plenty at stake on the south coast on Friday evening.

Dan Fitch says: “The price looks a little too short for Brighton when you consider that they could be light in midfield and have not beaten Crystal Palace in any of their last five attempts (D3 L2). Of those five games, three ended as 1-1 draws, while the two Palace wins came courtesy of a one-goal margin, although the last of those was some achievement going on the expected goals.

“Backing the draw therefore makes sense, at least from a trading perspective. Brighton are in the more consistent form, but Palace have proved themselves capable of taking points from anyone in the Premier League this season.

“The five games without a Brighton win, have all came since Graham Potter was appointed as manager in the summer of 2019. Both teams to score has landed on four occasions.”