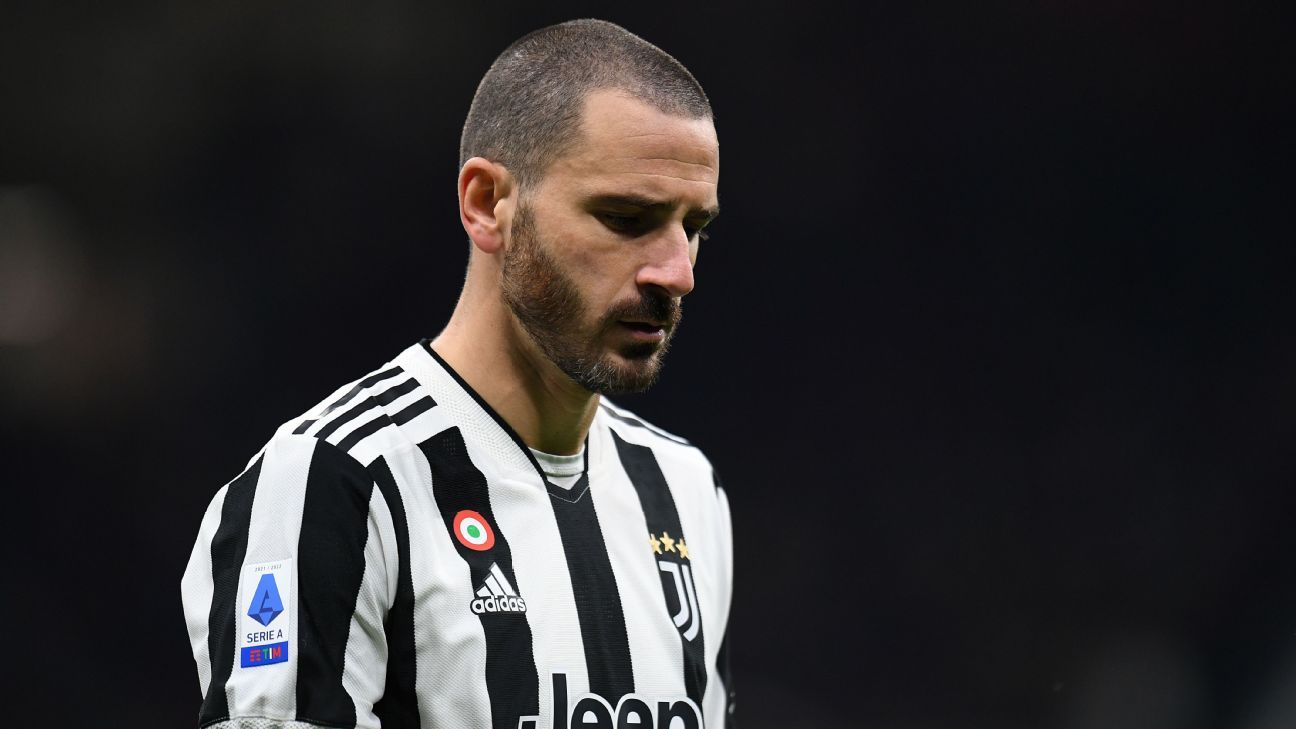 Juventus defender Leonardo Bonucci has been fined €10,000 ($11,500) for physically attacking an Inter Milan director following the Italian Supercoppa encounter between the two sides at San Siro on Wednesday.

Alexis Sanchez scored in stoppage time of extra time to hand Inter a 2-1 victory and, as the Nerazzurri players celebrated wildly, Bonucci confronted a director on the Inter bench.

– Don’t have ESPN? Get instant access
– Marcotti: Eight things Juve should do to get back to the top

Despite the fine, Bonucci, who started his career at Inter, escaped any ban so will be available for Juve’s next fixture against Udinese on Saturday.

Weston McKennie had given Coppa Italia holders Juve the lead in the match on 25 minutes before Lautaro Martinez equalised 10 minutes later from the spot.

The match went to extra-time and, with penalties looming, Sanchez settled the match as he pounced on an Alex Sandro mistake to put Inter 2-1 ahead with virtually the last kick of the match.

With his victory, Simone Inzaghi became the first manager since 1930 to beat Juve in three finals, having twice won the Supercoppa against the Bianconeri with Lazio.

Inter are first in Serie A, despite having played a game less than second-place AC Milan, while Juve face a battle to qualify for the Champions League as they sit three points behind fourth-place Atalanta, who have a game in hand on Massimiliano Allegri’s side.