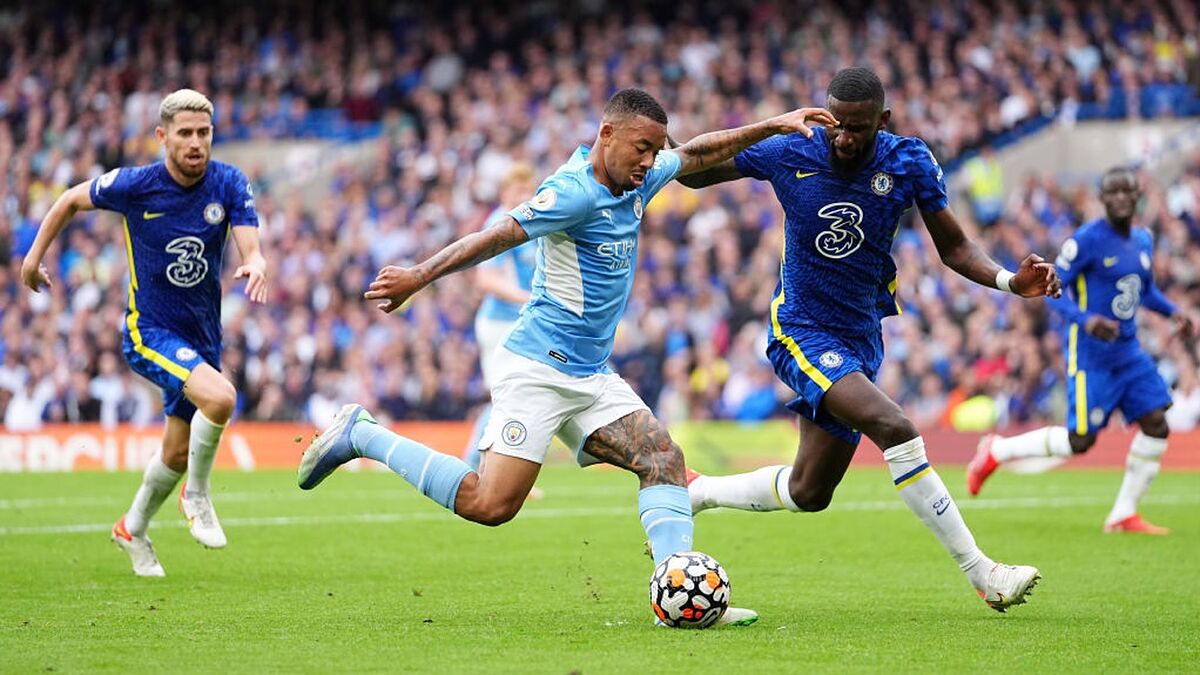 Saturday’s action in the Premier League will kick off with an exciting duel between leaders Manchester City and second-placed Chelsea at the Etihad Stadium.

As many as seven Manchester City players missed last Friday’s 4-1 win away at Swindon in the FA Cup third round due to COVID-19, but the Sky Blues have not named the men who tested positive.

Riyad Mahrez is away on Africa Cup of Nations duty, while John Stones could return from injury, with Phil Foden and Oleksandr Zinchenko reportedly being two of the players who have contracted COVID-19.

As for the visitors, they will take to the Etihad without Ben Chilwell and Reece James, both of whom are sidelined through injuries, while Trevoh Chalobah is an injury doubt and starting goalkeeper Edouard Mendy have joined up with his national team for the AFCON. Andreas Christensen has tested positive for COVID-19, so he will also be missing.

Meanwhile, Chelsea beat Tottenham Hotspur 1-0 on Wednesday and progressed to the Carabao Cup final, where they will face either Liverpool or Arsenal.

Manchester City vs Chelsea: When does it start?

Manchester City vs Chelsea: Where to watch it?

The Premier League clash between Manchester City and Chelsea will take place at the Etihad Stadium on Saturday, January 15. For those living in the USA, you can watch the game live on Peacock. As for UK residents, the match will be broadcast live on BT Sport.