Manchester City and Chelsea are set to go head-to-head at the Etihad in Saturday’s early Premier League kick-off.

The game is of huge importance to both sides when it comes to the 2021/22 PL title race.

Chelsea head into the game sat a full 10 points adrift of Man City with 21 games played each.

Manchester City, on the other hand, head into the game knowing that they could potentially open up a 13-point lead over Chelsea.

However, should City lose, they could see the gap between themselves and Liverpool reduced dramatically.

Liverpool are currently 11 points behind, but also have a game in hand. Meaning a loss to Chelsea and Liverpool winning their spare game, as well as their meeting with Brentford this weekend, would see the Reds close the gap to just five points.

For more information on the game, check out the link below:

NEWCASTLE UPON TYNE, ENGLAND – NOVEMBER 30: Pep Guardiola, Manager of Manchester City looks on prior to the Premier League match between Newcastle United and Manchester City at St. James Park on November 30, 2019 in Newcastle upon Tyne, United Kingdom. (Photo by Ian MacNicol/Getty Images)

Manchester City have more covid cases ahead of Chelsea

Before the match, Pep Guardiola has spoken to the press on Friday.

When doing so, the City boss confirmed that his side have new Covid-19 cases in the squad.

However, the City boss was unable to say which news players have the virus:

“Some people are coming, some are positive again. When you test once, twice, negative you come back. Otherwise not. It happened in all the clubs. We have some new cases, they want privacy so I can’t say.” 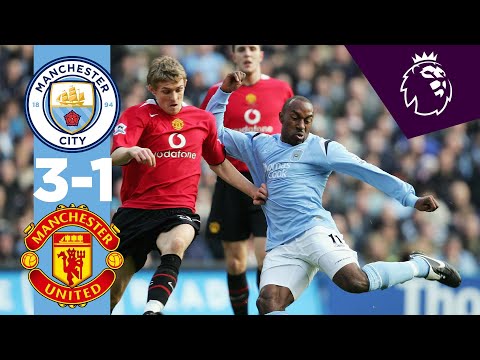 Classic highlights from January 2006 here, where goals from Darius Vassell, Trevor Sinclair and… 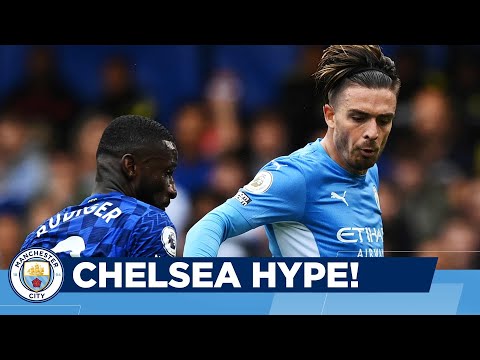 GET HYPED FOR CITY v CHELSEA THIS WEEKEND

Manchester City vs Chelsea: Predicted line-ups, kick-off time, how and where to watch on TV and online

Manchester City vs Chelsea: Predicted line-ups, kick-off time, how and where to watch on TV and online