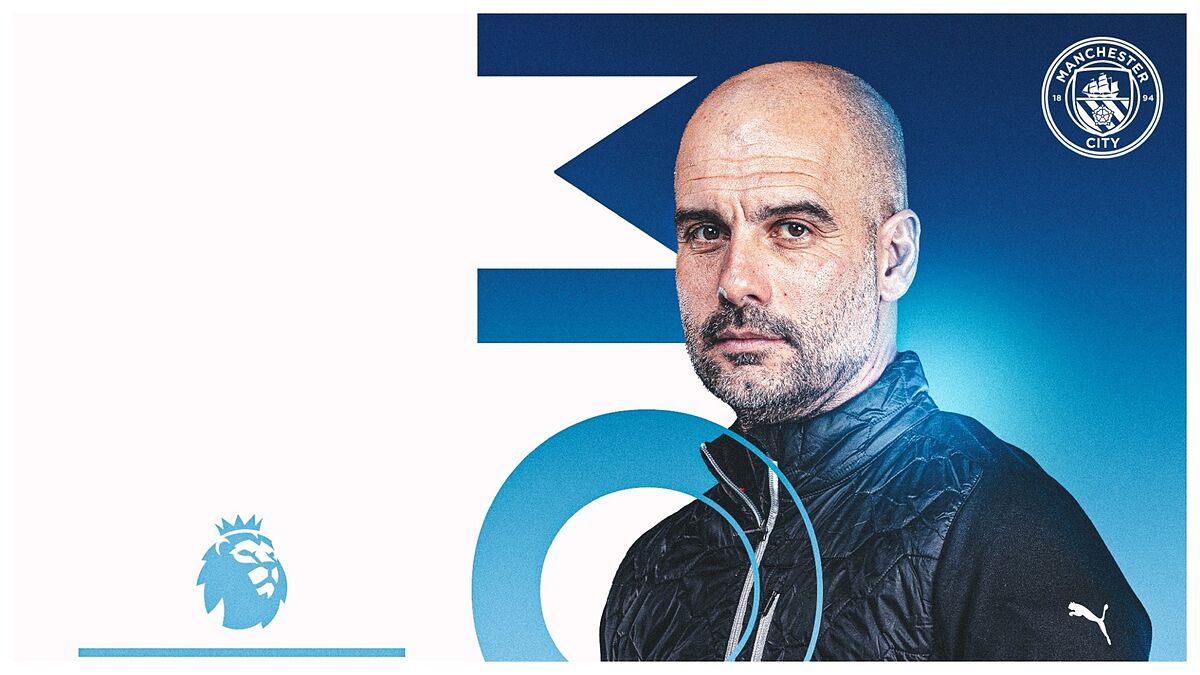 Manchester City boss Pep Guardiola has been named as the Premier League Manager of the Month for December.

It is the Spaniard’s 11th Manager of the Month award which puts him behind just Sir Alex Ferguson and Arsene Wenger on the all-time list.

The Citizens not only went undefeated throughout December, but actually won every single game of the seven they played in the league.

December is Guardiola‘s second successive award having also claimed the crown in November where, again, City went unbeaten throughout the month.

Particular highlights in December include a 7-0 thumping of Leeds United and the 6-3 goal fest against Leicester City.

It is a double sweep for Manchester City as Raheem Sterling was named the Premier League Player of the Month for December.

The Englishman was on top form with five goals throughout the month as he played a key role in seeing City to the top of the league.

A brace against Leicester City was his best performance and he was even able to be rested against Leeds and Brentford, such is the strength and depth of City’s squad.