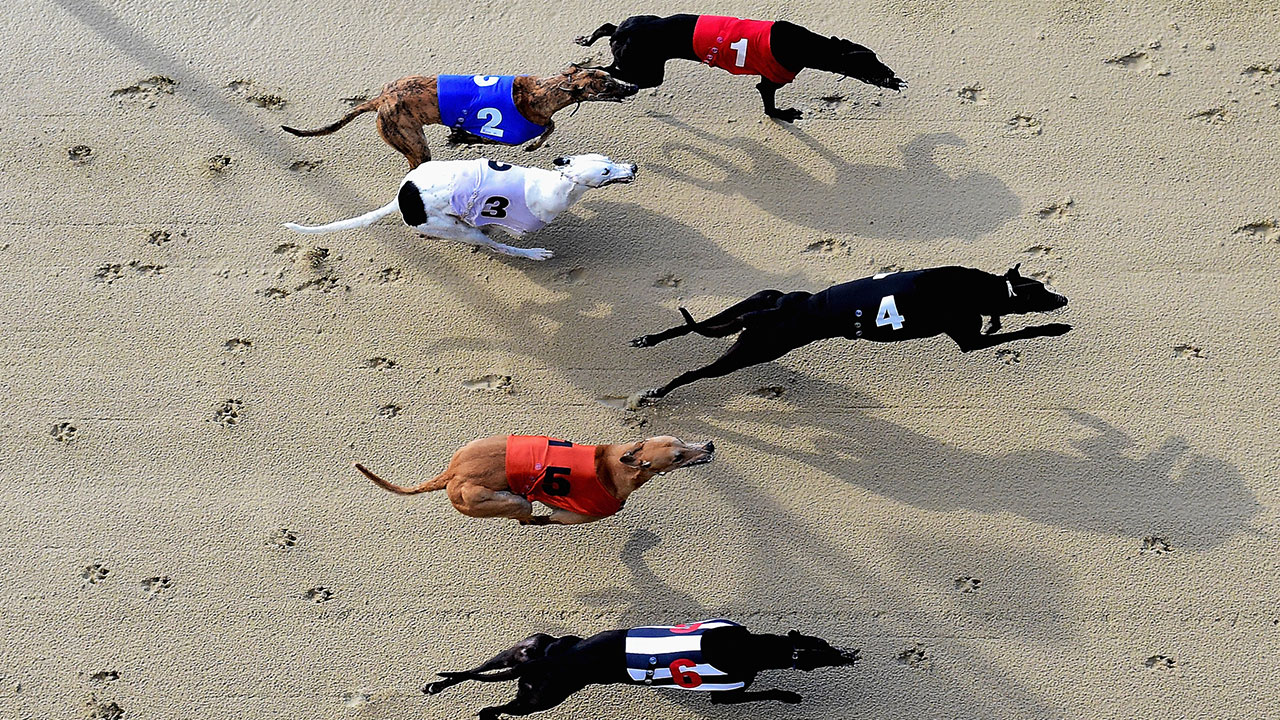 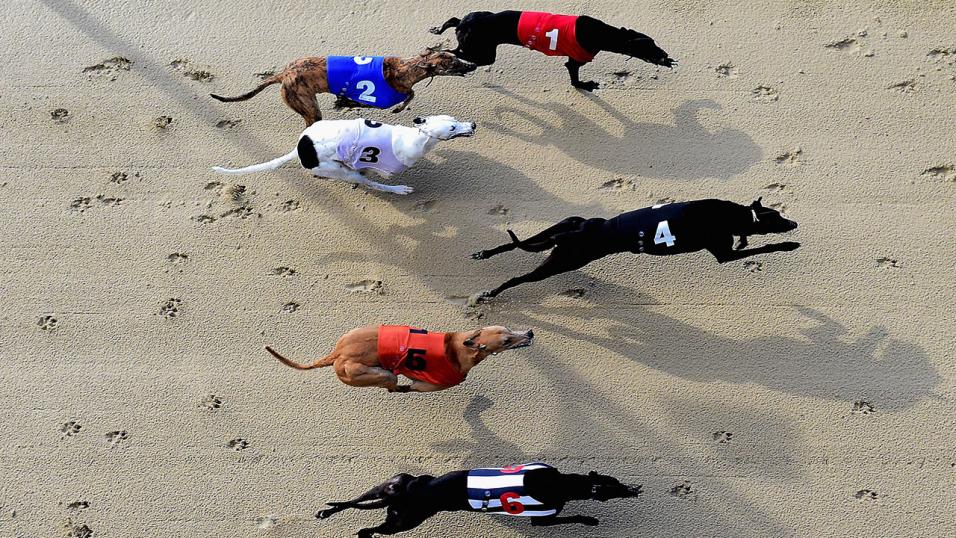 Timeform highlight the best bets at Romford on Friday.

“Expect his backers to be out in force again and collecting…”

ZARI ROSIE (Trap 2) continues in top form and can resume winning ways in the 18:43 contest. She went down at odds on at Romford last week on the back of an impressive victory at Yarmouth, but that was a good effort behind a promising Irish recruit who got first run and tonight’s assignment looks easier.

WARZONE TOM (Trap 4) looks set to go far in the Essex Vase and can win his first heat at 21:12. He took the Champion Stakes consolation at the track in October before going on the rampage at Crayford, his five straight victories including the £10,000 Gold Collar. Expect his backers to be out in force again and collecting.

GLENGAR DAISY (Trap 4) can get the hat-trick up in the 21:42 open. She’s been on a roll in Essex in recent months, overcoming an early bump as she notched up another A1 victory on Tuesday, and looks value against likely favourite Carter Bar tonight.